Home Shahs of Sunset Shahs of Sunset’s Lilly Ghalichi Files for Divorce From Husband Dara Mir After 2019 Reconciliation, Will She Proceed With Plans for More Kids?

Shahs of Sunset’s Lilly Ghalichi Files for Divorce From Husband Dara Mir After 2019 Reconciliation, Will She Proceed With Plans for More Kids? 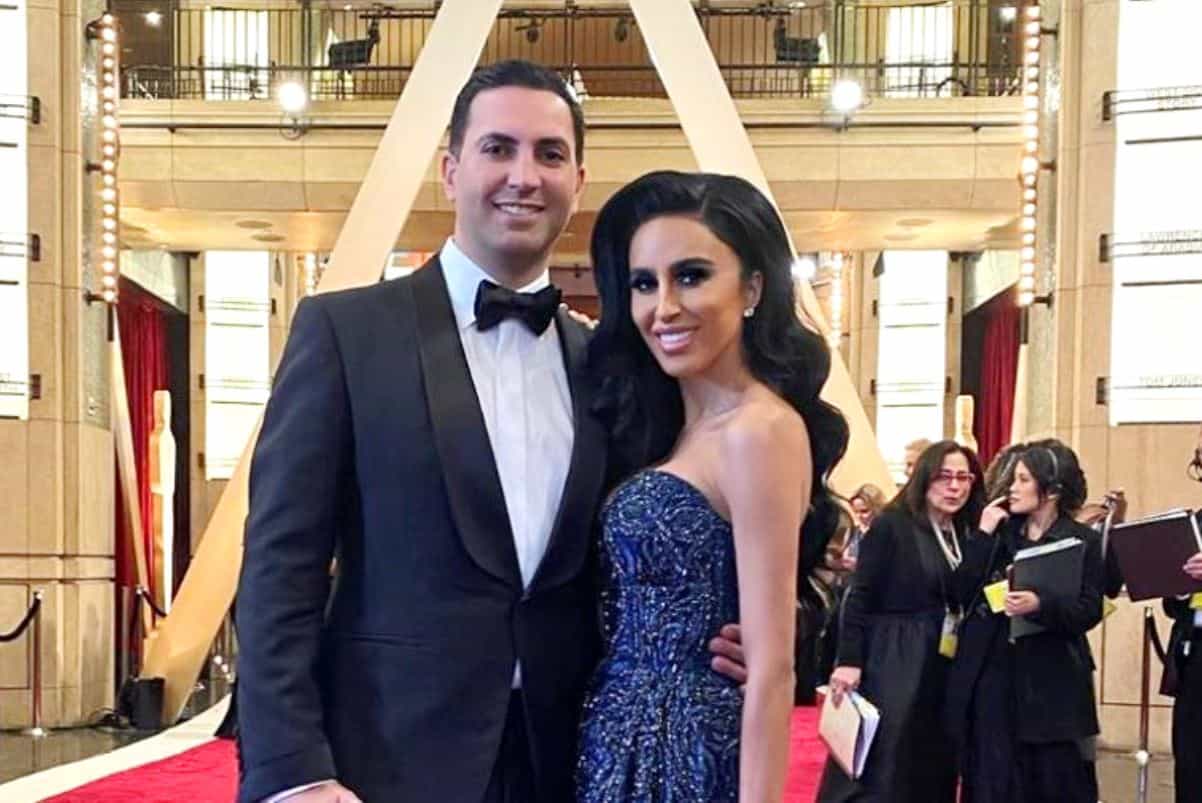 Lilly Ghalichi and her husband, Dara Mir, have split for a second time.

Less than one year after they reconciled their relationship following a divorce filing by Dara last summer, the Shahs of Sunset star has filed her own documents to end their courtship after just over three years and one child.

According to a report shared by Us Weekly on August 12, Lilly requested a dissolution of marriage in documents filed at a Los Angeles courthouse on Friday, August 7.

As Shahs fans will recall, Lilly and Dara tied the knot in May 2017 and welcomed daughter Alara in October 2018. Then, 10 months after Alara’s arrival, Dara filed for divorce and cited “irreconcilable differences” as the reason behind their split.

Although the couple’s marriage was believed to be over at that point, Lilly and Dara sparked rumors of a reunion when they were seen kissing one another while celebrating the first birthday of their daughter. A short time later, Dara requested his divorce filing against Lilly be dismissed.

“It’s not like anything atrocious has happened between us that would result in us not being able to be friends or not being able to coparent or whatever the future may hold for us,” Lilly told US Weekly after the reconciliation. “I think when two people are married there is that really deep connection and deep level of love at some point that brought them to that point that got them to get married and make vows to each other. … Never say never! We’re like anyone else, you never know what the future holds. We’re just taking it one day at a time!”

Lilly also told the magazine that she planned to “start the process of having another baby in 2020,” even if she and Dara didn’t work out.

“I’m having more kids 1,000 percent,” she said. “I definitely want more children with or without a man.”

Last year, amid her rocky patch with Dara, Lilly admitted her husband was “uncomfortable” with how she portrayed herself on social media because he is a “private” person.

“It is difficult for me because I have always shared my life through my social media pages,” she told Page Six. “I love my family and my new role as a mother. I would love to share that joy with the world. To be with a partner that wants me to be as conservative, private and inactive as possible on social media can be challenging at times.”

Lilly appeared on the second and third seasons of Shahs of Sunset.