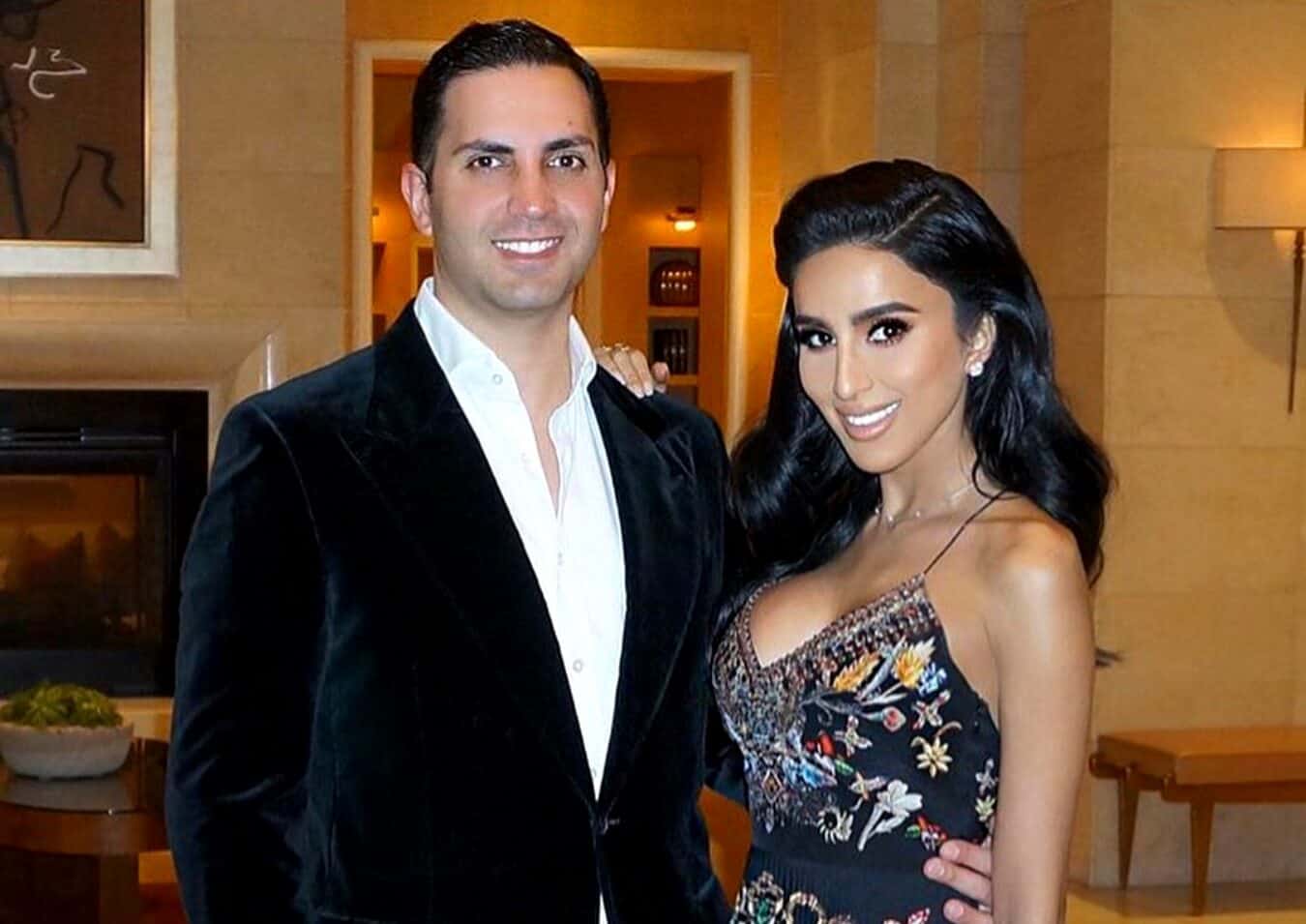 As fans can recall, Lilly’s husband filed for divorce with his reality star wife after just two years of marriage in August. However, after getting caught kissing at their daughter Alara‘s first birthday party in October, many fans were left wondering if the couple was on the road to reconciliation — and as it turns out, they were right!

According to court documents obtained by The Blast, Dara filed paperwork in L.A. County on Thursday, officially dismissing the divorce. When the Bravo star’s husband initially filed for divorce in August, he reportedly listed “irreconcilable differences” as the cause for the split and never provided an official date of separation. The entrepreneur also asked for the court to terminate his wife’s ability to collect spousal support.

Fans were initially surprised to learn of the breakup given that the reality star had posted photos of her and her hubby locking lips on an extravagant vacation in Greece just weeks prior. But when Lilly started removing pictures of Dara from her Instagram page, rumors of a split began to spread.

But today, it appears the “Persian Barbie” and her husband are giving their relationship a second chance. Lilly posted this sexy Halloween photo on her Instagram last week, showing off the couple’s matching costumes.

“Halloween 2018 ????‍♀️ Guess what I’m going to be this year?!” the Bravo star wrote alongside the black and white pic.

While her Instagram photo speaks a thousand words, the couple hasn’t spoken publicly about their reconciliation.