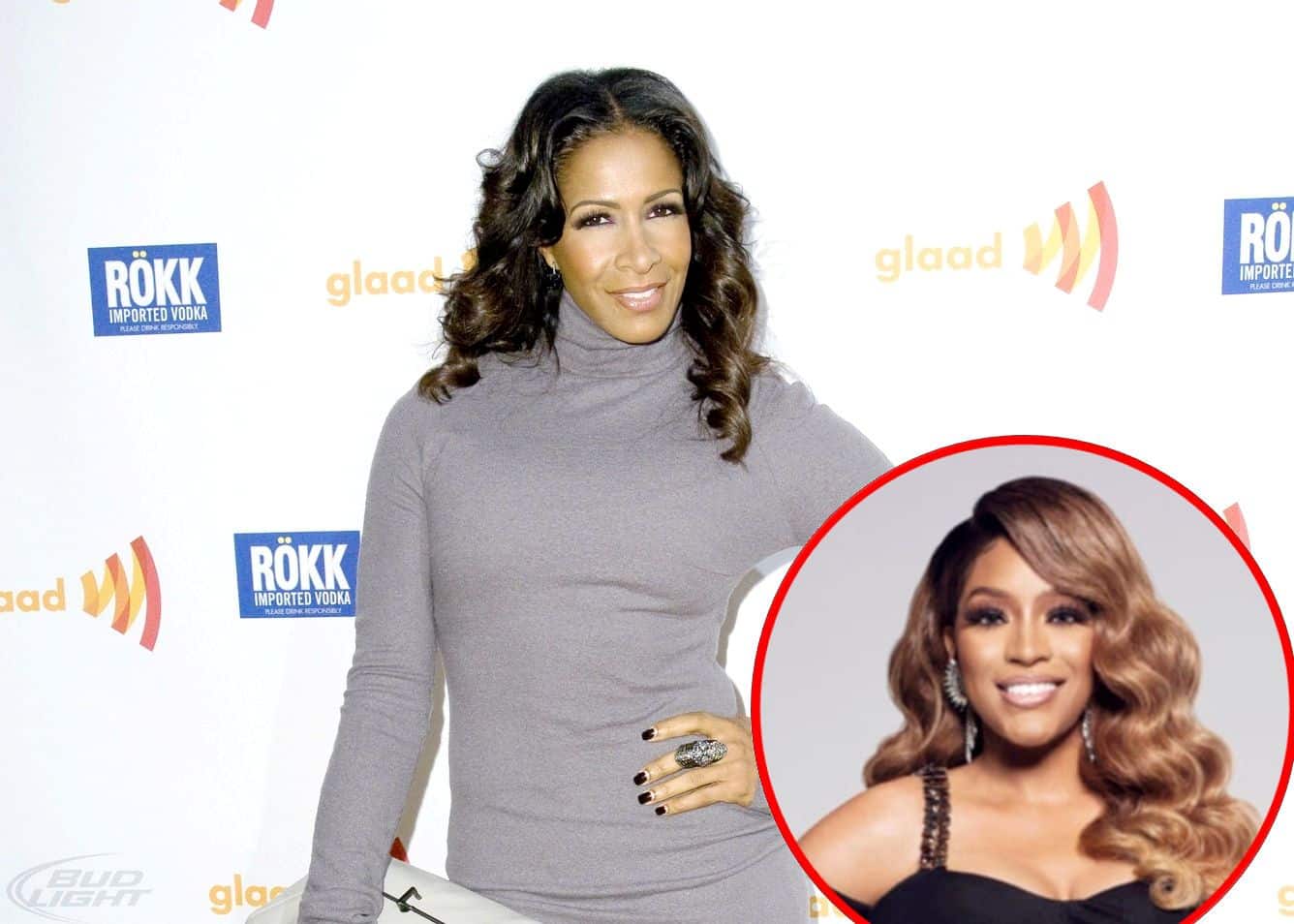 Season 14 of The Real Housewives of Atlanta has been busy filming away, and fans have been eagerly sipping up every bit of peach tea they can get regarding the new cast and potential drama.

Fans have had a lot to marinate on with this year’s announcement of the departures of long-time fan favorites Porsha Williams and Cynthia Bailey. However, some new (and familiar) additions are set to bring some fresh pot-stirring shenanigans to the returning mix of Kandi Burruss, Kenya Moore, and Drew Sidora.

Rejoining the show after a few years’ hiatus, RHOA OG Sheree Whitfield is back and ready to ask, “Who gon check me, boo?” Also, after humbly maintaining the title of “friend of” for almost a decade, drama-ready Marlo Hampton has finally gotten her hands on her coveted peach, thus making her an official housewife. Also coming into the fray is newcomer Sanya Richards-Ross, an Olympic track star. Fans may remember her from her WeTV show, Glam and Gold, which aired back in 2013.

So, what do the Southern ladies have in store for viewers this season? Apparently, lots of feuding and legal drama.

As we previously reported, Sheree has run into a snag with her boyfriend, Tyrone Gilliams, who recently sent a cease and desist to Bravo demanding the removal of any footage of him. According to sources at LoveBScott, producers are not too happy with Sheree, who promised a heavy romantic storyline, thus possibly affecting her screen time this season.

Speaking of Sheree, her drama is not just confined to her relationship. Apparently, Drew came for her, but Sheree was ready and “ate her all up,” sources said. Drew also allegedly gets into a feud with Sanya.

Despite ending season 13 on good terms, sources are saying Kenya and Marlo also get into a “tiff as well.”

Don’t worry, there’s still some sweetness in those Georgia peaches. It’s being told that since the departure of Porsha, Drew is said to be cozying up to Kenya and trying to develop a closer bond and friendship.

Judging by what we know so far, it sounds like it’s going to be another hot season in the ATL.

The Real Housewives of Atlanta is set to premiere in 2022.