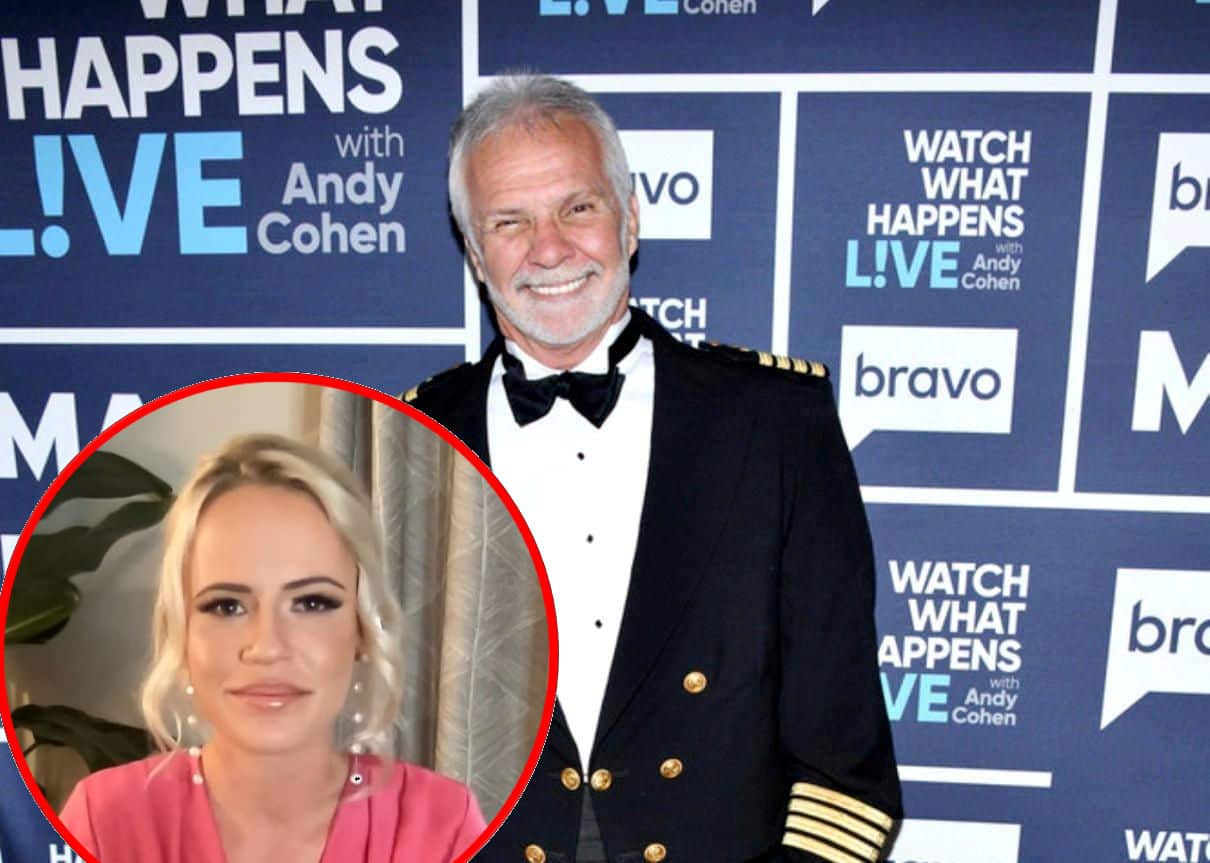 The waves keep rising higher and higher on the latest season of Below Deck. However, the show’s latest scandal is one that could possibly sink the ship.

After it was revealed during the latest episode of the show that Chief Stewardess Heather Chase repeatedly used the n-word with her castmate Rayna Lindsey, fans have been wondering why one voice has remained relatively mum on the issue: Captain Lee Rosbach’s.

Though Captain Lee was live-tweeting his thoughts on the episode, he didn’t address the racial scenes. This left many fans wondering why he had kept quiet.

After one viewer tweeted asking why he hadn’t spoken of the scenes as he apparently had the time to comment on other cast members’ “sex lives,” Captain Lee was quick to give a scathing clap-back.

“Nicki, you should know all the facts before you spout off, but I guess facts don’t mean that much to you, and what’s worse is claiming you know when you don’t.” 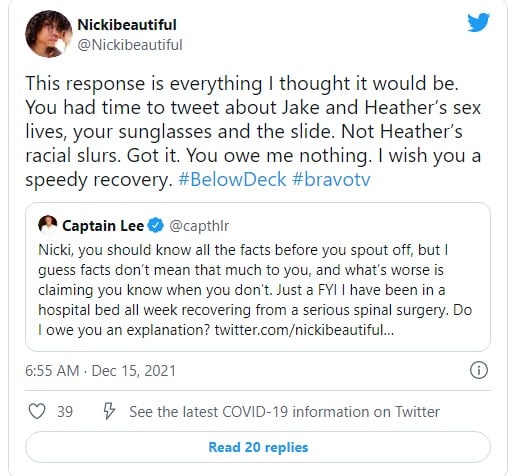 He also added that he has been recently hospitalized all week recovering from a serious spinal surgery. He said he owes no explanations, though I’m sure statements will eventually come once he’s made a full recovery and assessed the situation clearly.

Clearly unhappy with Captain Lee’s response, Nicki shot back, saying, “This response is everything I thought it would be. You had time to tweet about Jake and Heather’s sex lives, your sunglasses and the slide. Not Heather’s racial slurs. Got it. You owe me nothing. I wish you a speedy recovery.”

Other fans reached out to the captain with more positive thoughts, to which Captain Lee was thankful.

“I’m doing okay Cindy B just trying to get thru it [and] have it done,” he said. “Doc says operation went really well, I’m a bit [dopey] from the meds. But this will pass [sic].”

Perhaps the meds are the reason for Captain Lee’s lack of immediate response? 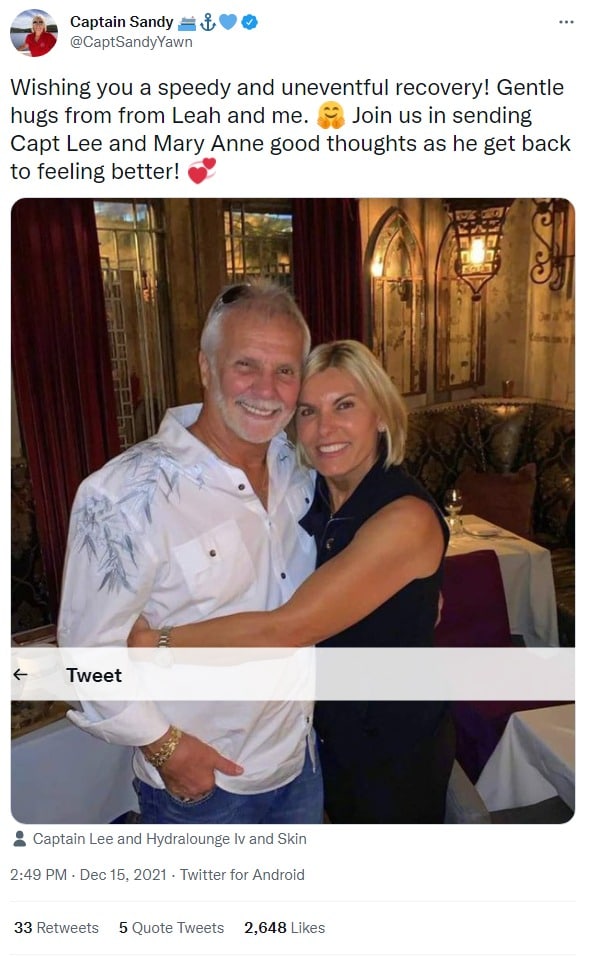 For fans wondering why exactly the OG Captain was absent from the recent episodes, it is reported that he was hospitalized and recovering from surgery to repair severe spinal stenosis.

According to the Mayo Clinic: “Spinal stenosis is a narrowing of spaces within your spine, which can put pressure on the nerves that travel through the spine.”

This new diagnosis comes after a previous hospitalization Captain Lee endured for a routine heart surgery stemming from a condition the captain was born with called AFib, which causes irregular heartbeats.

Reps for Bravo and Below Deck have yet to comment on the scenes in question.