Home Below Deck Why Jessica Albert Quit Below Deck, Plus Captain Lee and Crew Have Some Choice Words for Former Stew

Why Jessica Albert Quit Below Deck, Plus Captain Lee and Crew Have Some Choice Words for Former Stew 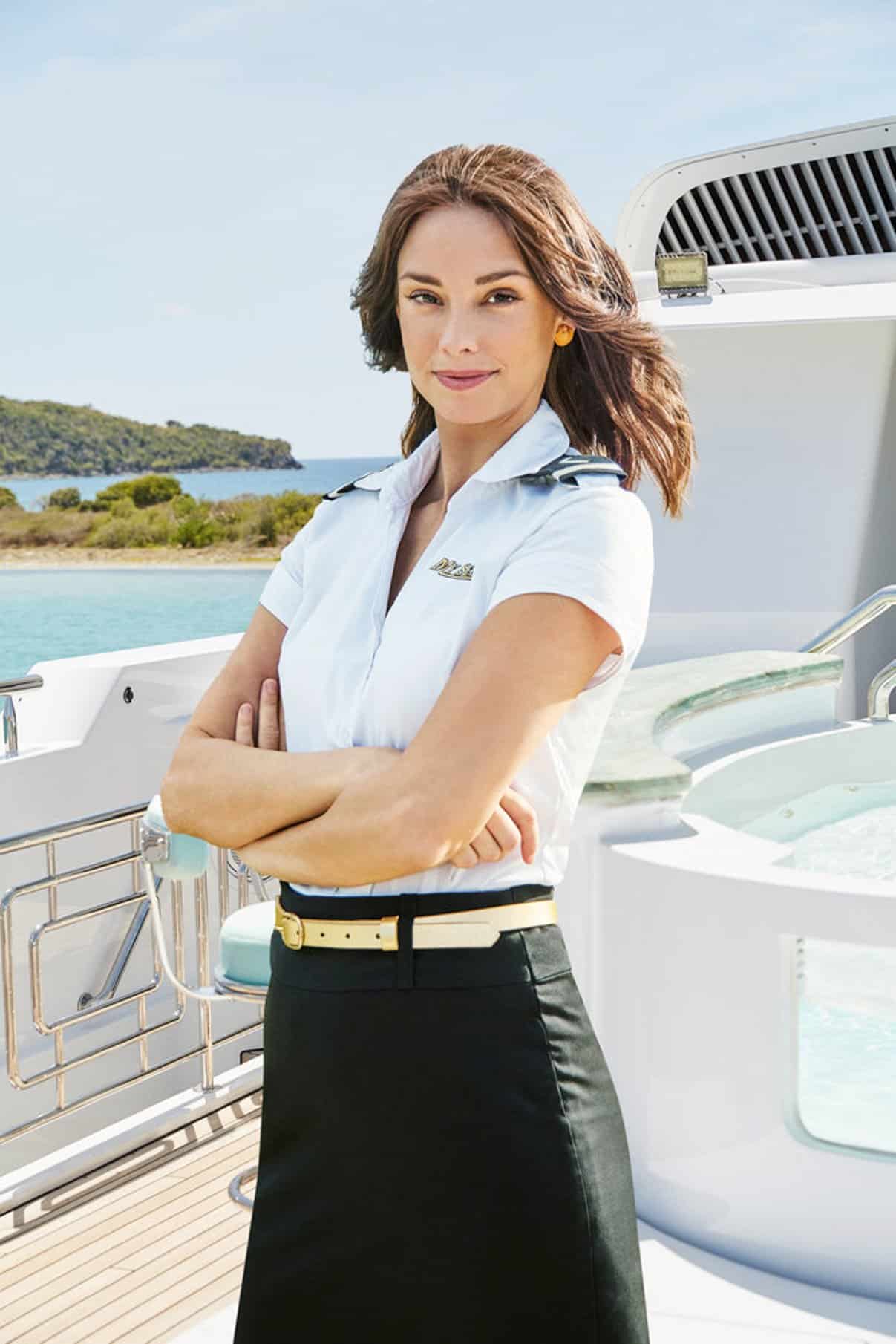 On the latest episode of Below Deck, it became not-so-surprisingly clear to viewers that Jessica couldn’t take the heat from either the laundry room or service, and she sent herself off without so much as a goodbye to barely any of her castmates.

During the episode, Jessica asked chief stew Heather Chase for a one-on-one conversation where she broke the news that she no longer could perform her duties. She said she needed to leave for mental health reasons, but she was very much aware that she was leaving her crew “high and dry” for their fast-approaching next charter.

In her confessional, Jessica said she knew by leaving she was putting her crew in a tight bind, while adding, “I come first.”

During their talk, Jessica also told Heather that she “wholeheartedly wanted to do this, but my body is just shutting down.” She then added, “I’m really sorry. I hate to put you guys in a bad place. I have to go, obviously, I wanted to fulfill my end of the bargain.”

Heather and second stew Fraser Olender had already bonded over their shared frustration with Jessica’s lack of work ethic with Heather even calling her a “bad apple.”

Upon revealing her departure, Heather, seeming unsurprised, told Jess that she could go and have just one hour to pack her bags and leave the My Seanna yacht.

Heather didn’t have much to say to Jessica’s face during their conversation, yet upon her leaving she said was “p*ssed” at the former third stew.

And just like that, she was gone. And with not so much as a farewell to much of the cast nor Captain Lee.

Heather broke the news to the captain, telling him, “She’s already walked her sweet a** off the yacht, she didn’t even give me 10 seconds.”

Captain Lee, clearly annoyed, stated, “I don’t think I’ve ever had a crew member leave without saying something.”

“Like bye, f*** you, go to hell?” he said. “I did expect more out of Jess than just this silent departure.”

He concluded his confessional in true Captain Lee fashion by giving us this gem, “This is as f***** up as a Georgia road blizzard.”

Deckhand Wes O’Dell was especially hurt by Jessica not saying goodbye to him as the two had started to form a real connection.

“She just didn’t say goodbye or anything like that,” he said. “I wish she would have at least waved. Acknowledged.  Absolutely thought we had a connection. Still do.”

Be sure to catch up on all the Below Deck drama airing Monday nights at 9 p.m. EST on Bravo.