RHOBH’s Teddi Mellencamp Tells John Mayer: “Go F**K Yourself” After Pop Singer’s Accusation That She Hit on Him at Andy’s Baby Shower 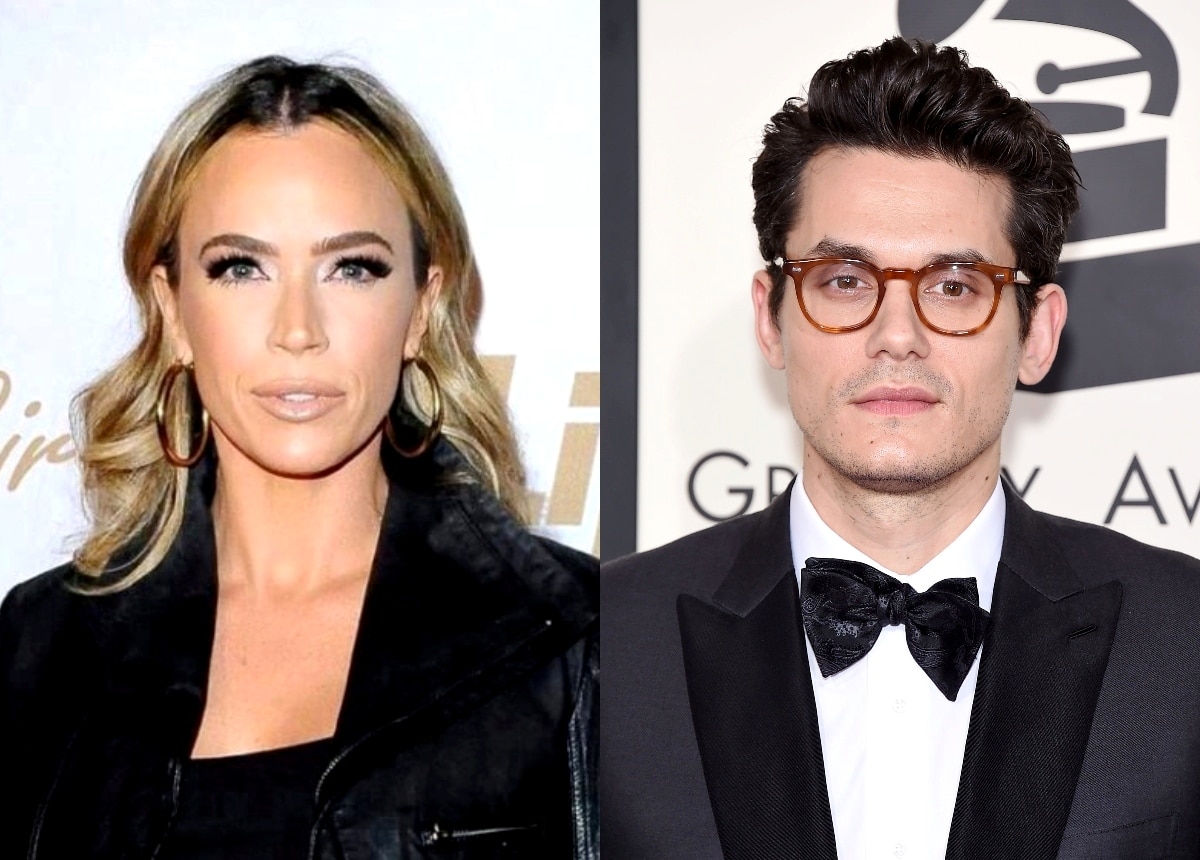 Teddi Mellencamp Arroyave has major beef with John Mayer. Their issues began at Andy Cohen’s baby shower when the married reality star sat next to John.

According to the pop singer, Teddi hit on him (after sharing that her marriage was less than solid). The Real Housewives of Beverly Hills alum, however, has a different version of the story.

On her new podcast, Two Ts in a Pod, Teddi told guest-host Brandi Glanville what really happened, “Where I was sitting got me in a lot of trouble because I was sitting next to John Mayer. And he did a podcast or something with Andy [Cohen] the next day and he said, ‘One of the Housewives said – she was hitting on me, she said she wasn’t going to be married much longer.’”

Teddi then explained, “One, that’s not what I said, John Mayer. Exactly what I said was, he goes, ‘Are you married?’ And I said, ‘I’m one of the Housewives who are married.’ And he was like, ‘Oh!’ And he made into a thing like I was saying – and then it hit – you know how it goes.”

On the latest episode, Teddi addressed the singer directly, saying, “Go f yourself, John Mayer. Like I wasn’t coming on to you. I was making a joke because it’s called ‘Real Housewives’ and no one is married.”

The 40-year-old is no longer a castmate on RHOBH, but she recently joined forces with Tamra Judge, a co-host on the podcast. So far, the Bravo alums have revealed many secrets about the franchise, including salary info and firing decisions.