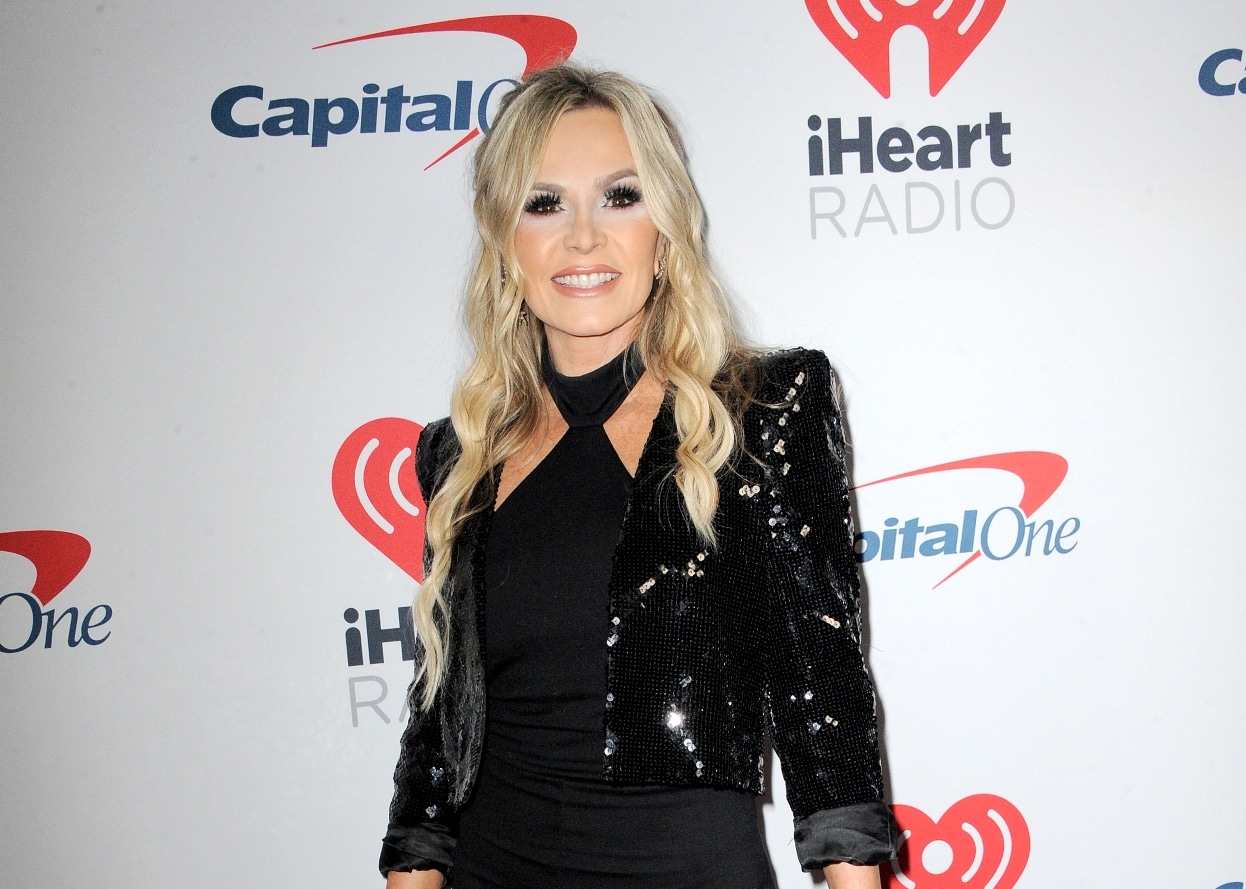 Tamra Judge looked back at her departure from The Real Housewives of Orange County on the latest episode of her and Teddi Mellencamp‘s podcast.

As she compared the dynamic between the women of Orange County versus the women of Teddi’s former show, The Real Housewives of Beverly Hills, Tamra pointed out that when it came to her supposed “friends” of the series, no one wanted to associate with her once she announced her departure.

“You’re gone, you leave, they don’t talk to you anymore. We are definitely like Survivor,” Tamra revealed on the December 24 episode of Two T’s in a Pod.

Tamra also said that people on RHOC “just want to bring you down” in any way they can while the ladies of RHOBH are actually friends — even when cameras aren’t rolling.

“[They want to] take your business down and your family down where [RHOBH], they have conflict but they stand together. They’re true friends,” she stated, noting “that’s the problem with [RHOC] right now: There’s no true friends.”

As for the many swirling rumors regarding the Real Housewives‘ salaries, Tamra said she doesn’t believe most of them because, at times, people were given a misconstrued assessment of what she was making on the show.

“There was a time where [Vicki Gunvalson] was like, ‘Can you believe [Nene Leakes] is making $2 million a year?’ And I’m like, ‘I don’t know if that’s true.’ And of course she would send it right to Alex or Doug or somebody at production, like, ‘Why is she making this much? I’m the OG.’ I don’t really buy too much into it,” Tamra explained. “Forever, they [said] I make $600,000 a year because when I was going through my divorce 12 years ago it was in the court records. But we get raises every single year.”

While Tamra announced she was leaving RHOC in January 2020 after being offered a reduced role, she said on Friday’s show that she actually threatened to quit during the season 14 reunion.

“Every way that they could make me look bad they made me look bad in my last season,” Tamra shared. “I was involved in this big lawsuit and people were bringing it up. They didn’t show any of my business. So I was like, ‘There’s no reason [to go to the reunion]. I’m quitting.’”

After first considering ditching the reunion, Tamra decided to attend the reunion — and quit amid production. However, after talking to one of her producers, he was able to talk her out of it.

“I was telling Alex, ‘I think I’m just ogling to go and say I want to be the first housewife to resign at the reunion.’ He’s like, ‘Please don’t do that. You never know what you’re going to be when the pickup letters come,’” she recalled.