Ex RHOC Star Tamra Judge Denies Her Gym is Going Out of Business After Announcing She’s Selling Off Her Equipment, See What She’s Saying About the Status of CUT Fitness

by Lindsay Cronin May 2, 2020 55 comments
ShareTweetWhatsappPinterestRedditTumblrMailFlipboard 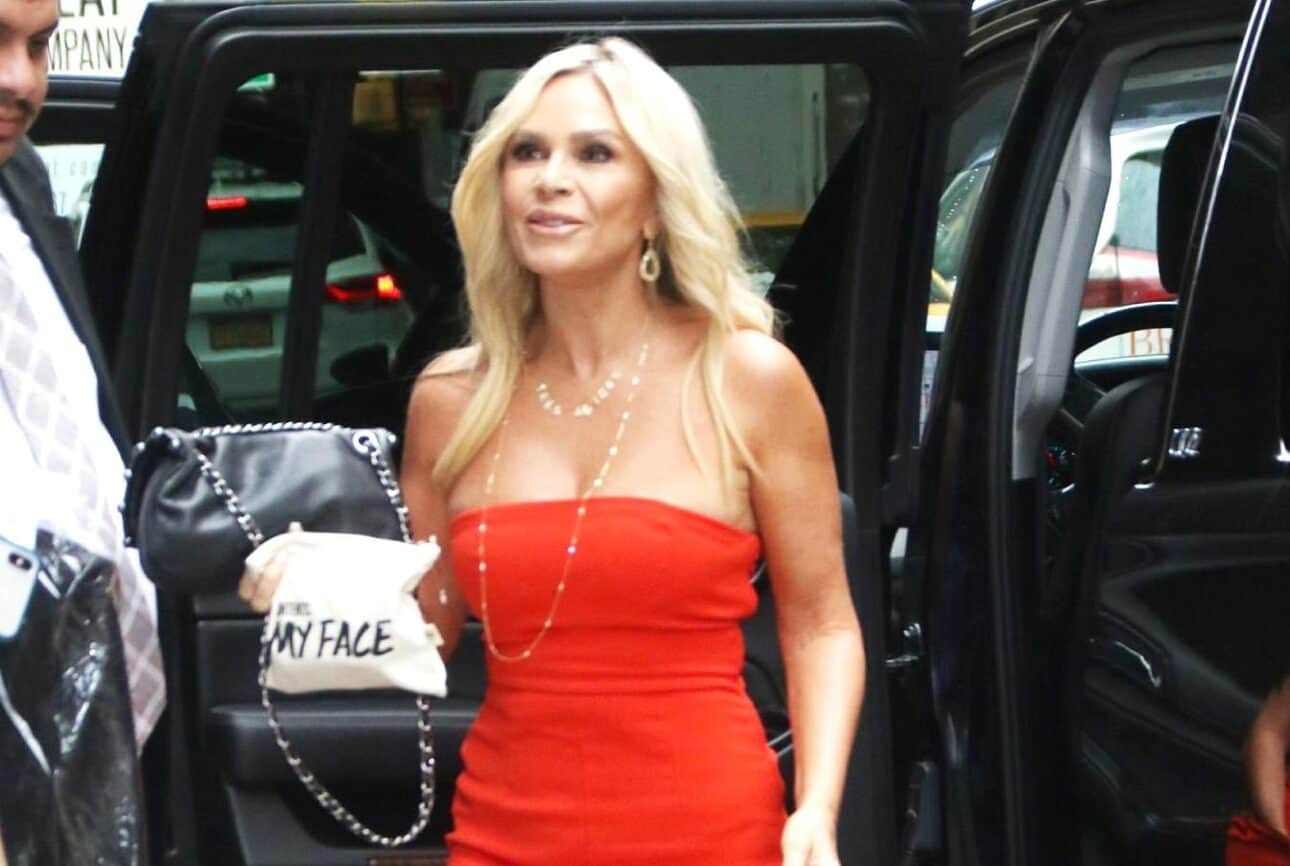 Tamra Judge prompted rumors of a potential shut down of her and her husband Eddie Judge‘s business, CUT Fitness, on Friday after sharing a post announcing she is selling off her equipment.

Amid the ongoing quarantine in California, which has forced the gym to remain closed, the former Real Housewives of Orange County cast member shared the number of her business with any of her fans and followers that were interested in purchasing the equipment on her Instagram Stories and was quickly questioned about the status of her business.

“Fitness equipment for sale at [CUT Fitness] give us a call… No shipping. No delivery. Must pick up,” Tamra wrote on May 1. 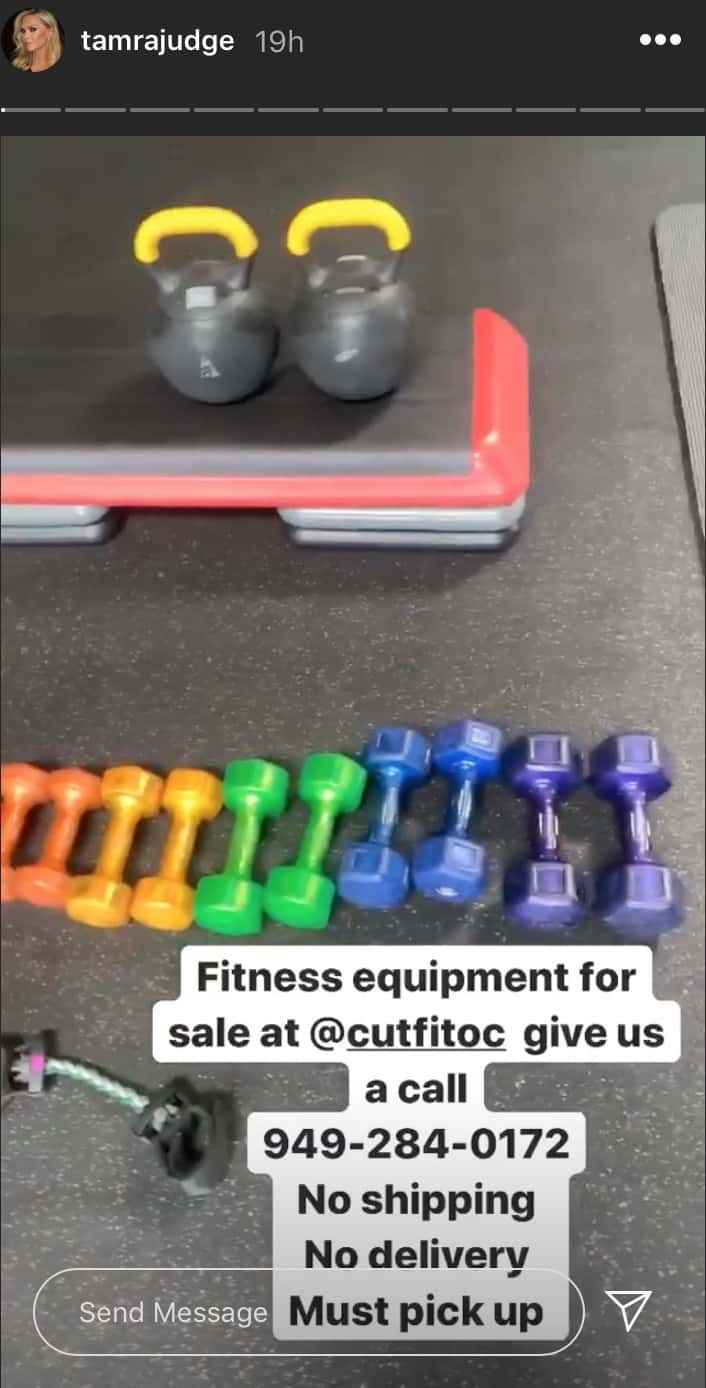 In a second post on her Instagram page, Tamra shared a similar message and added that she and Eddie were not going out of business.

“If you’re looking for weights , barbells , steps , dumbbells we are cleaning house at @cutfitoc . No deliveries or shipments. Must pick up. Give us a call. (NOT CLOSING DOWN . Just restructuring of business to a personal training studio … No more group classes. No longer need all this small equipment),” she explained.

Despite noting in her Instagram post that CUT Fitness is “not closing down,” Tamra was met with plenty of questions from her online audience after her message was shared.

“Are you closing?” one person asked, along with a sad face.

“Going out of business??” wondered another.

In response to both posts, Tamra replied, “nope.” 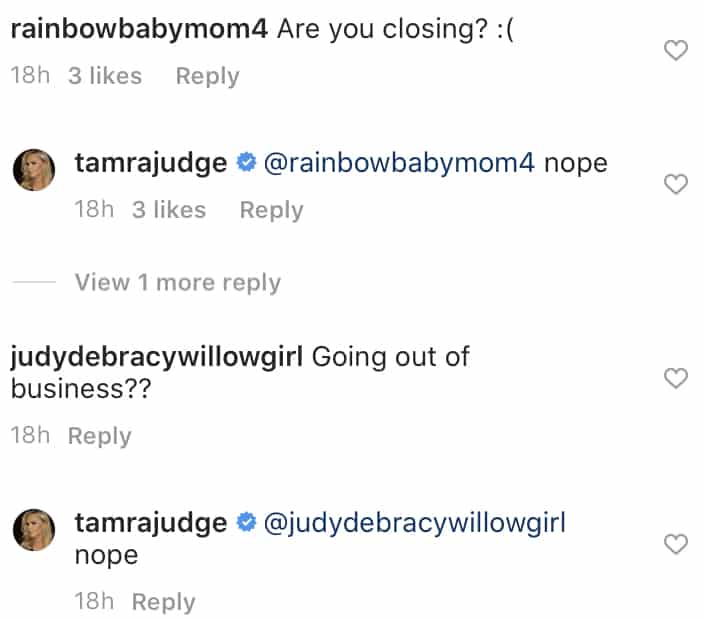 In February, after announcing her departure from RHOC, Tamra responded to a fan who questioned the former reality star about whether or not she was concerned about her finances after leaving the show. Right away, Tamra assured the fan that she was not worried about potential money issues because she was “smart enough to set myself up with [Vena CBD], [CUT Fitness], house flipping, and multiple other streams of income.”

Days later, after selling her home in Coto de Caza, Tamra again fought back against rumors of financial hardship.

“[Haters] can think what they want. Sadly people want to see you fail,” she told In Touch Weekly. “If I was concerned with money, I would have taken Bravo’s six-figure offer, but my family was more important. I’ve always been smart with my money (even as a kid) and we live way below our means.”

Then, weeks ago, after CUT Fitness was forced to close, Tamra admitted to being concerned about the future of her business during an appearance on the Kickin’ Back with Kelly podcast.

“I don’t know that we will make it through it,” she shared. “If you’re looking at a business… Your rent is $10,000 and you’ve got to pay your employees and you’re not in business for three months… That’s hard. That’s a lot of money to put out for nothing.”