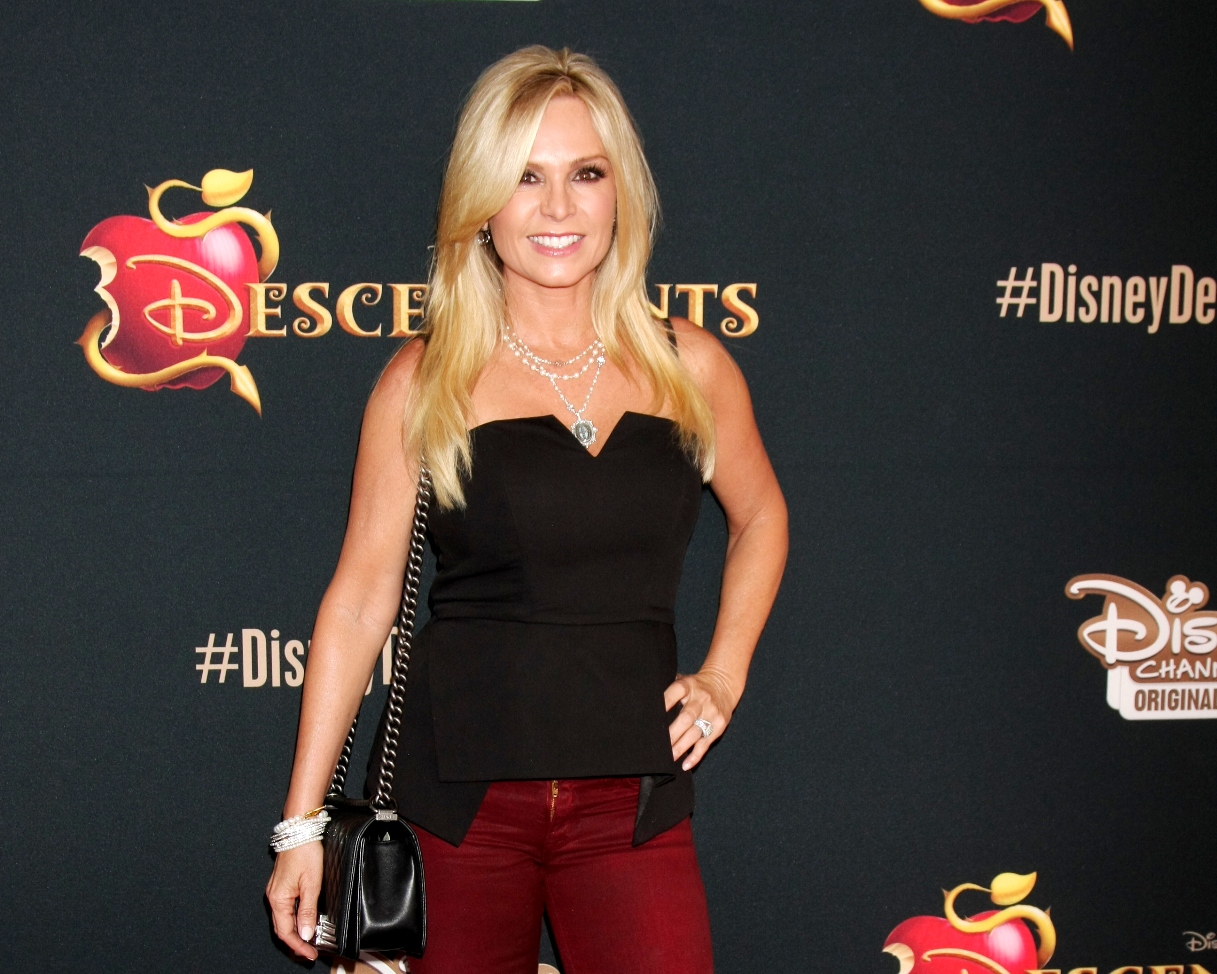 Is Tamra Judge worried about sustaining her luxurious lifestyle after leaving The Real Housewives of Orange County cast last month?

While answering questions from fans on her Instagram Stories, Tamra revealed if she’s concerned about her finances and offered updates on her relationship with the father of her oldest son, Ryan Vieth before sharing her thoughts on starring on her own show and talking about her future in real estate.

“Are you concerned about not being in RHOC for financial reasons?” a fan asked Tamra.

“Nope.. I was smart enough to set myself up with [Vena CBD], [CUT Fitness], house flipping and multiple other streams of income,” Tamra replied. 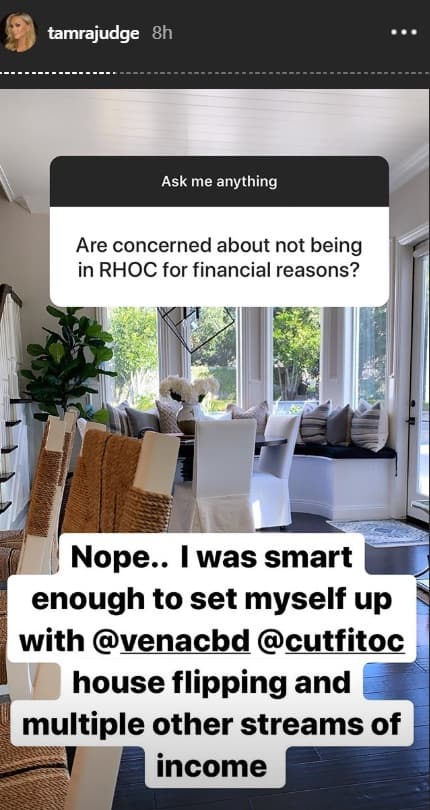 When it comes to Tamra’s relationship with Ryan’s dad, Darren Vieth, who she divorced when Ryan was about a year old, after getting pregnant at the age of 17,  she said that while she does not speak with him much, they “are on good terms.” 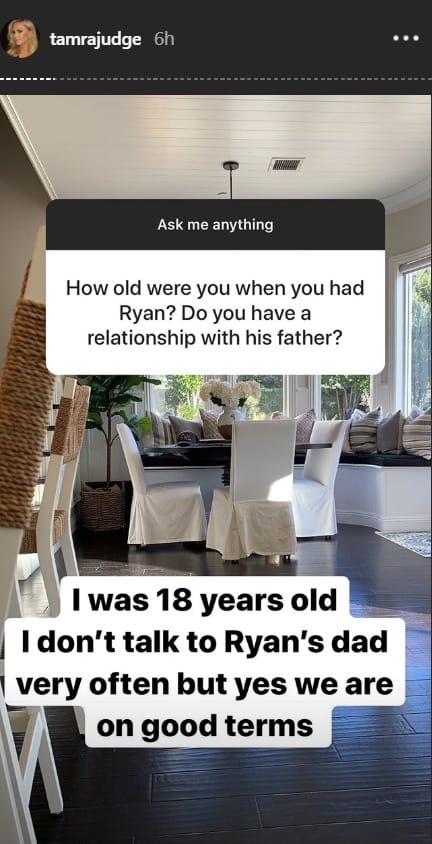 Following Tamra’s exit from RHOC in January, rumors began swirling in regard to a potential spinoff series featuring her and Vicki Gunvalson. However, despite speaking of the idea on Instagram on a number of occasions, Tamra hasn’t broken any such news yet. Instead, she continues to tease the idea. 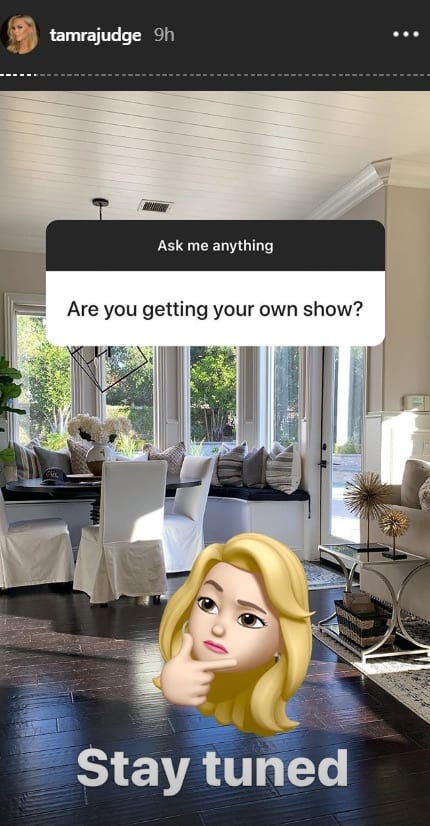 Also after her exit from the show, Tamra told Andy Cohen she was working on renewing her real estate license, as she does every four years.

Now, weeks later, Tamra is focusing on the house-flipping business starting with selling her own $2 million home, that she purchased in 2018, for a $200,000 profit.

“Are you thinking about getting back into real estate?” a fan asked.

“Yes! I’m going to team up with [Shelley Black Real Estate] (who I recently flipped two houses with). Buying, remodeling & flipping,” she revealed. 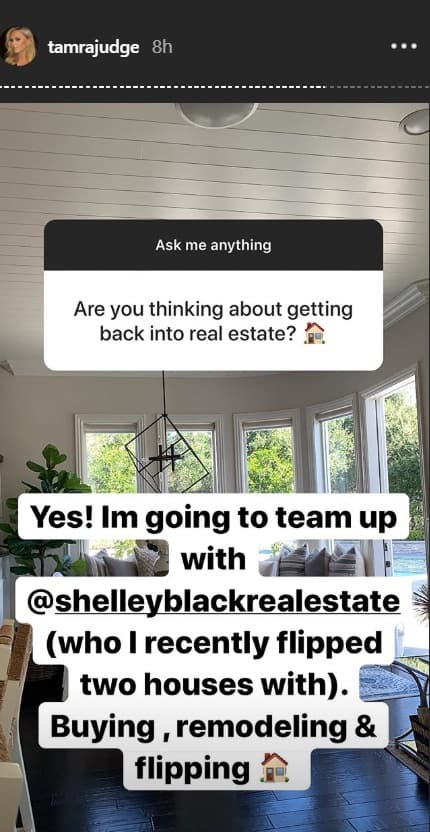