RHOC Star Tamra Judge Explains Why Son Ryan Vieth Loves President Trump So Much, Plus Where His Issues Stem From 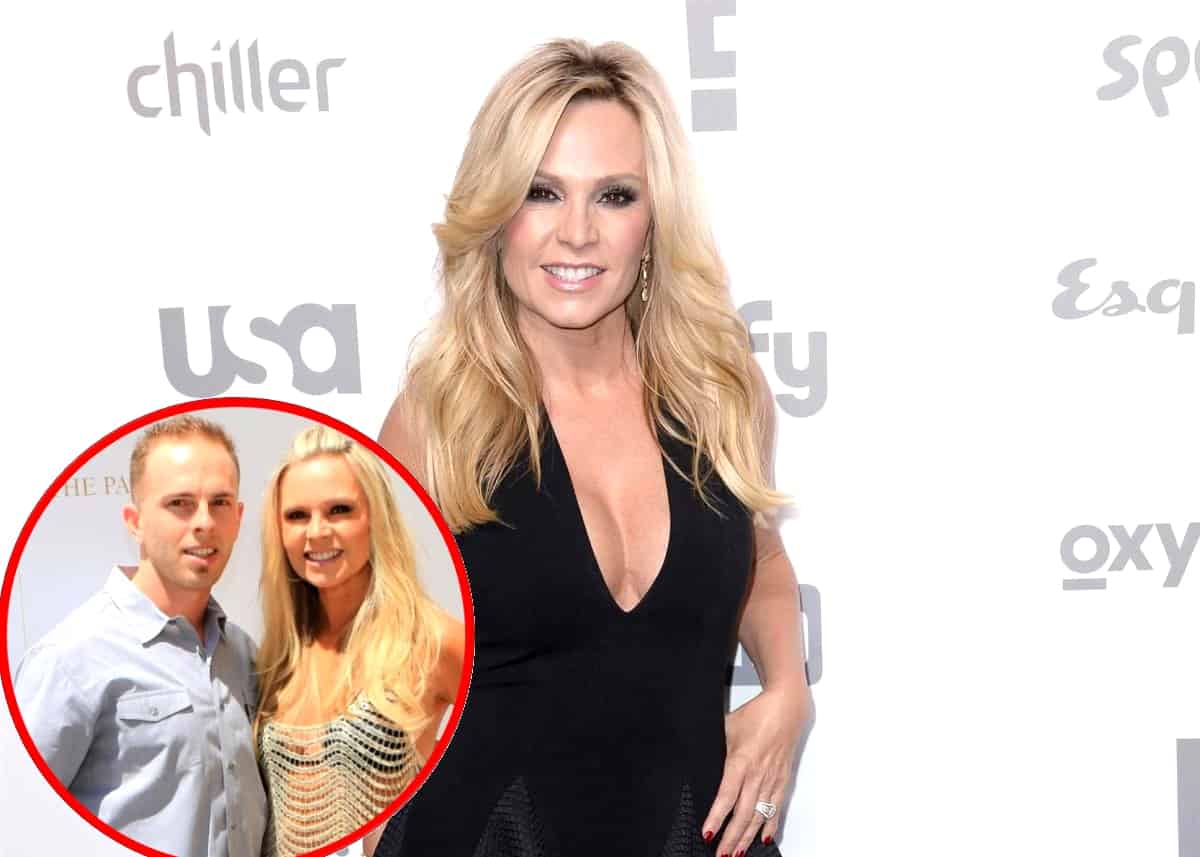 During a recent taping of the RHOC After Show, Tamra said that she was surprised to see Ryan suddenly go public with his support for the president before admitting that she believes her son’s admiration of him stems from his childhood.

“Ryan was always a Trump supporter since he was elected. However, last year, he wouldn’t even talk about it because he was afraid of the backlash he would get from viewers,” Tamra explained. “So, this year, I was really surprised that he was just full-force [and] talked about it.”

According to Tamra, Ryan was in a really “low place in his life” when he began looking up to Trump as if he was God.

“He was really looking to him to find strength in his life and it just comes across as just a little much,” she said.

“I think with Ryan, there are probably underlying issues that have nothing to do with politics at all,” Tamra’s co-star, Gina Kirschenheiter, pointed out.

Then, when a producer asked if “family issues” had something to do with Ryan’s recent behavior, Tamra agreed.

“I had Ryan at 18 and Darren, his father, we broke up probably a year after Ryan was born. So, I was working six days a week. Ryan was at my mom’s house most of the time and it was what it was,” Tamra revealed. “I was 18, 19-years-old trying to raise a one-year-old and I wasn’t fit to, at all. And I didn’t get remarried until Ryan was 13.”

“It was me and Ryan for a long time,” she continued.

Tamra then said that Ryan began to struggle after her now-ex-husband, Simon Barney, came into their lives and attempted to act as a disciplinarian to Ryan.

“Simon, he wasn’t a bad person, like he didn’t hate Ryan. He was trying to give him the structure he never had at 13 and this kid is like, ‘What are you talking about? That’s not how we do things,'” Tamra recalled.