Home Real Housewives of Orange County News Tamra Judge Fires Back at Claims She’s “Poor” After Selling $2 Million Home Following RHOC Exit, Reveals Real Reason for Selling and Where She and Eddie are Moving to Next

Tamra Judge Fires Back at Claims She’s “Poor” After Selling $2 Million Home Following RHOC Exit, Reveals Real Reason for Selling and Where She and Eddie are Moving to Next 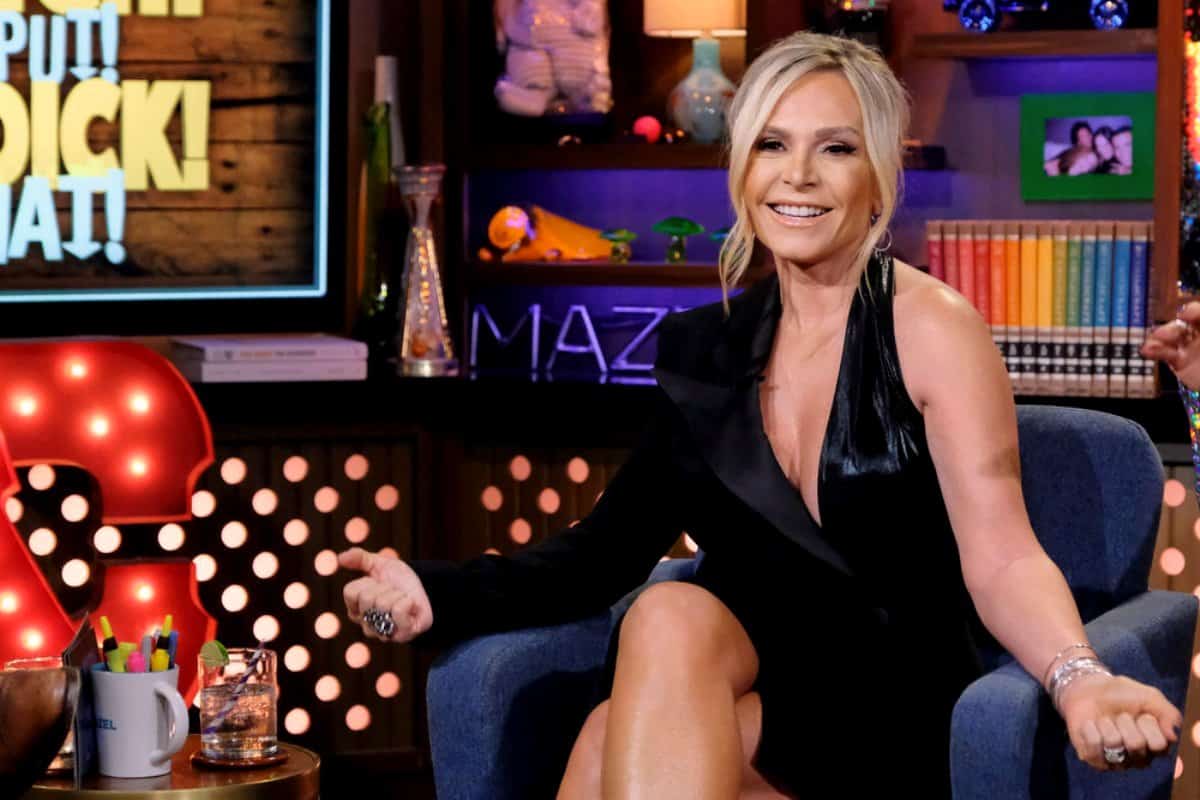 Tamra Judge doesn’t want her fans and followers to assume she is facing financial issues following her sudden exit from The Real Housewives of Orange County last month.

After announcing the sale of her $2 million house in Coto De Caza, California, just weeks after her RHOC firing, Tamra shut down reports of potentially going broke by insisting that she and her husband, Eddie Judge, sold their home off-market after receiving an offer they “couldn’t refuse.”

“Two days after I announced I was leaving the show, my good friend and real estate agent Shelley Black asked me if I was interested in selling. My first thought was ‘maybe.’ I just lost a big contract,” Tamra explained to In Touch Weekly on February 24. “Little did I know, she had a buyer for my house. After talking to our financial advisor, we decided to decline the offer.”

While Tamra recently stated that the offer on the home, $200,000 more than what they paid for it, played a role in their decision to sell, she’s also revealing that there was also a spiritual reason behind her decision to sell.

“A few days later they came back to us with a [better] offer,” she continued. “Again, we contacted our financial advisor and he said, ‘SELL IT!’ But here’s the real deciding factor — two hours after we got the offer on our Coto house, the renters in our Covenant Hills house gave notice they were moving. I knew then God was giving me a sign and we needed to trust him.”

As RHOC fans may recall, Tamra purchased the six-bedroom, four-and-a-half-bathroom home in October 2018 after quickly selling their previous home. Looking back, Tamra said there were a lot of other potential buyers who were interested in the home at the time she and Eddie made an offer.

While Tamra insisted that she and Eddie are completely fine when it comes to money, she did admit that the sale of their Coto De Caza home happened as an indirect result of her RHOC exit.

“Had I not announced I was leaving the show, this offer would not have happened,” she explained.

“Poor we are NOT, but we did lose a big chunk of money,” Tamra continued of the loss of her Bravo paycheck. “I knew this day was coming and we spent the last seven years setting ourselves up for it.”

In addition to their successful gym, CUT Fitness, which has been open for seven years, Tamra and Eddie also have a steady income from their CBD company, Vena Wellness.

“[Haters] can think what they want. Sadly people want to see you fail,” she added. “If I was concerned with money, I would have taken Bravo’s six-figure offer, but my family was more important. I’ve always been smart with my money (even as a kid) and we live way below our means.”

As for where she and Eddie will be living now that their Coto De Caza home is in escrow, Tamra revealed the two of them are moving back to their old home in Covenant Hills, which Eddie owned before they got married.

“We had so many great memories there. We are taking the next month to renovate it before we move in. You just might see this one on the market in a year,” she said.

Following her exit from RHOC, Tamra is focusing on her kids, sons Ryan, 34, and Spencer, 19, and daughters Sidney, 21, and Sophia, 14, and juggling the emotions they’ve been coping with since learning her ex-husband, Simon Barney, was diagnosed with stage 3 throat cancer.