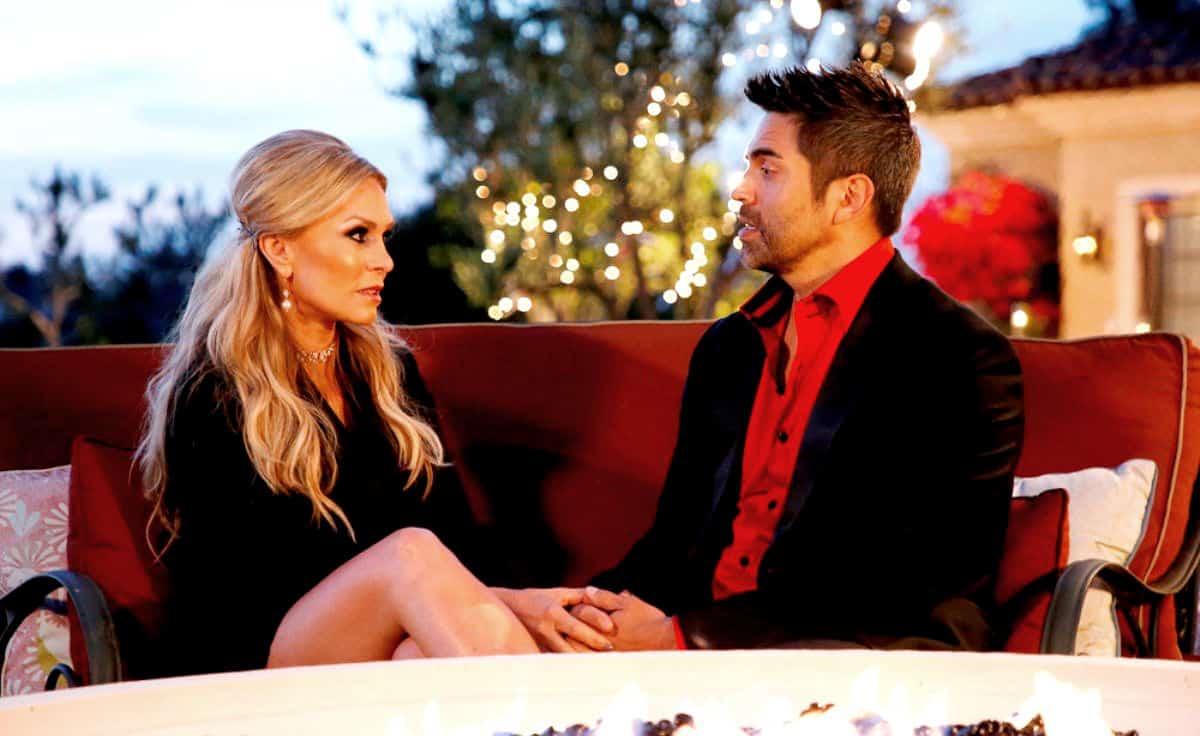 Tamra Judge‘s husband shared some exciting news with his Instagram audience this week.

Following years of struggles and many surgeries to correct his aFib, the Real Housewives of Orange County‘s Eddie Judge offered a health update after being asked about his and Tamra’s new CBD business.

“Is it OK to take with heart medication? I have an issue similar to afib (atrial-fibrillation) like Eddie. Do you use without issues, Eddie?” a fan asked.

At that point, Eddie shockingly revealed he is “better” now and completely off his heart medications.

“I waited until I was better and then I started CBD,” he revealed. “Only because I wanted to make sure it works and not mix it with other meds… I’m off heart meds so I’m now using CBD. Keep working on your Afib. It can be fixed.”

The fan’s question came after Eddie made an announcement about the launch of Vella Wellness.

“We are very exited to bring quality CBD to the market. The hype is real and because it’s not a pharma synthesized legal drug it’s safe to try without side affect. 0% THC!” he told fans.

Throughout the 13th season of The Real Housewives of Orange County, which concluded at the end of last year, Tamra and Eddie spoke frequently about his past health crisis.

“I just keep thinking about the mortality rate,” Tamra said at one point. “I’m scared for my husband.”

Weeks after the comment was made, Tamra revealed her husband was undergoing his sixth heart surgery in under one year.

“THANK YOU for all your prayers, messages and calls. But most of all thank you Dr. Andrea Natale & team for working so hard to fix my husband ? It’s been a long road and lot more difficult than anyone expected, confident this did the trick. Now it’s time to let your sweet heart ❤️ heal my love @eddiejudge #leftatrialappendage #ablation #bloodthinners? #watchmanprocedure comes next ?,” Tamra wrote in September 2018.

Although Tamra was quite hopeful at the time of her post, she returned to social media months later to reveal Eddie was going under the knife yet again.

Around the same time, an insider revealed Tamra was understandably scared about the then-upcoming procedure.

“Eddie will be having another surgery in the coming weeks to close up a hole that was left in his heart after his most recent procedure,” the source revealed to Radar Online in December.