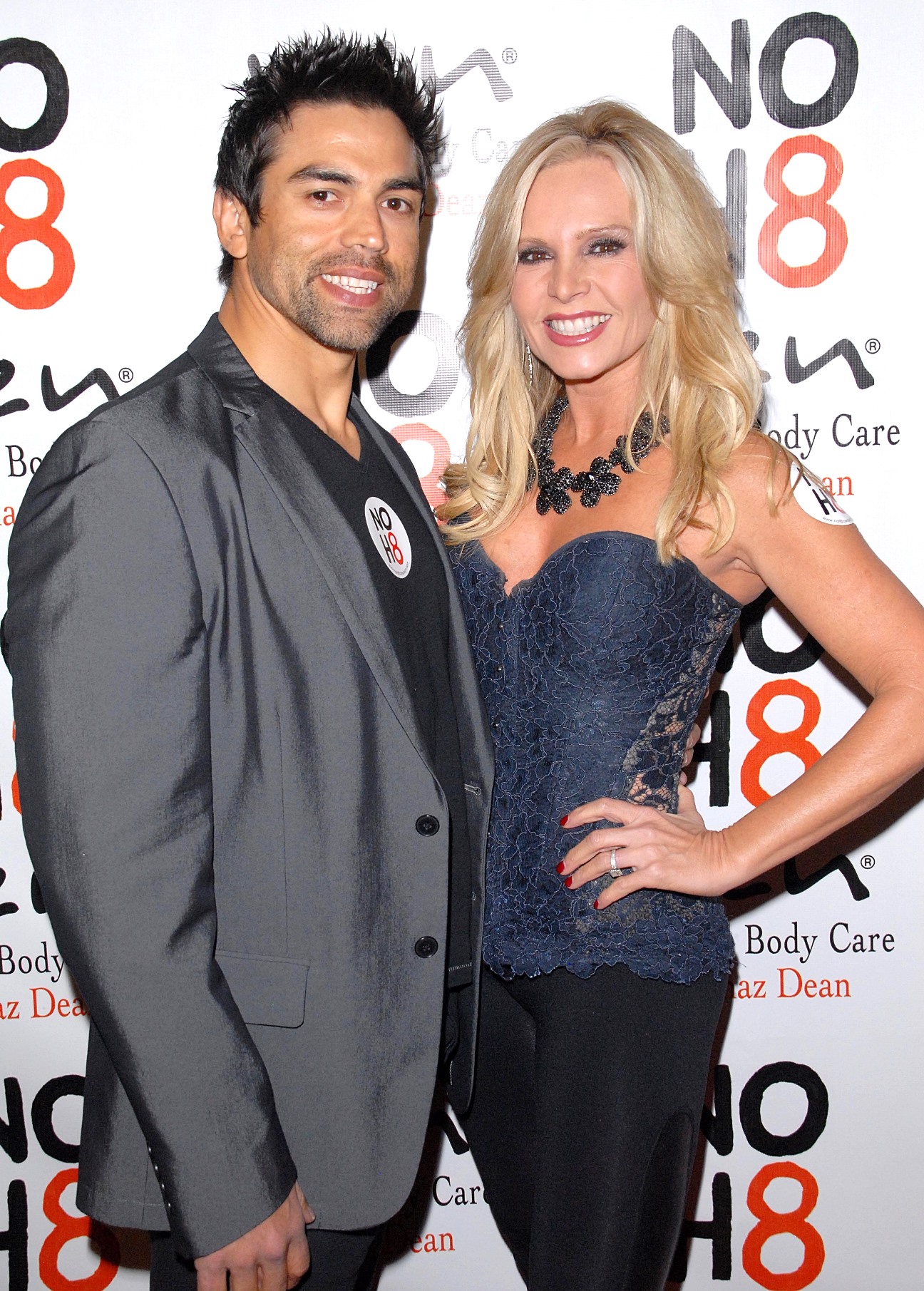 As fans watched as the longtime reality star broke down about her husband’s health struggles to her mother in the trailer for The Real Housewives of Orange County season 13, Tamra took to Instagram to share an update on her husband’s then-upcoming procedure.

“Praying this will be the end of [Eddie’s] heart condition #ablation#2 I love you babe,” she wrote on her Instagram story over an image of her and Eddie holding hands. 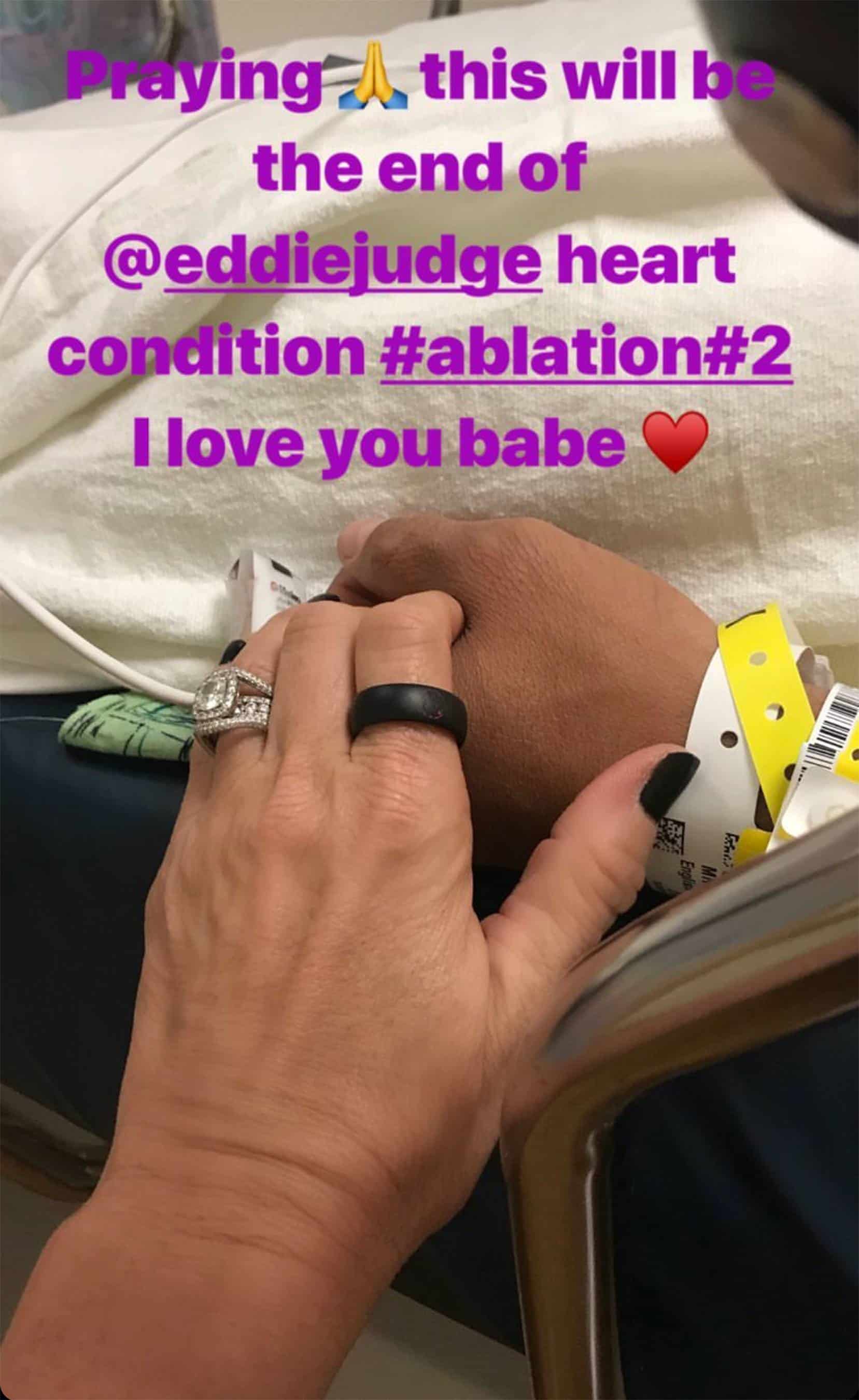 Along with another Instagram post shared from the Scripps Memorial Hospital in La Jolla, California, Tamra requested “good thoughts” from her fans and followers. As fans well know, Tamra has been open with her husband’s health crisis in recent months and has shared a number of photos and updates on her Instagram page throughout his ongoing hospital visits.

Ahead of the procedure, a source revealed Tamra was understandably concerned about her husband undergoing yet another surgery on his heart.

“Tamra is very worried and this is his fifth procedure to fix his atrial fibrillation in his heart,” an insider told Radar Online on June 12.

“She is hoping that this procedure is the final one but his health issue is followed very closely throughout the season and it is on the first episode,” the insider continued. “Cameras are also there with him at hospital and this is what Eddie wanted. Everyone is praying for the best and he is believed to still be in recovery.”

In the just-released trailer for The Real Housewives of Orange County season 13, Tamra is seen attempting to cope with her husband’s health crisis.

“I just keep thinking about the mortality rate,” Tamra admitted in the trailer. “I’m scared for my husband.”

After Eddie woke up from his most recent surgery, Tamra shared another photo on Instagram.

“He’s up and mooning the nurses,” she told fans, along with a photo of Eddie’s butt hanging out of the back of his hospital robe. 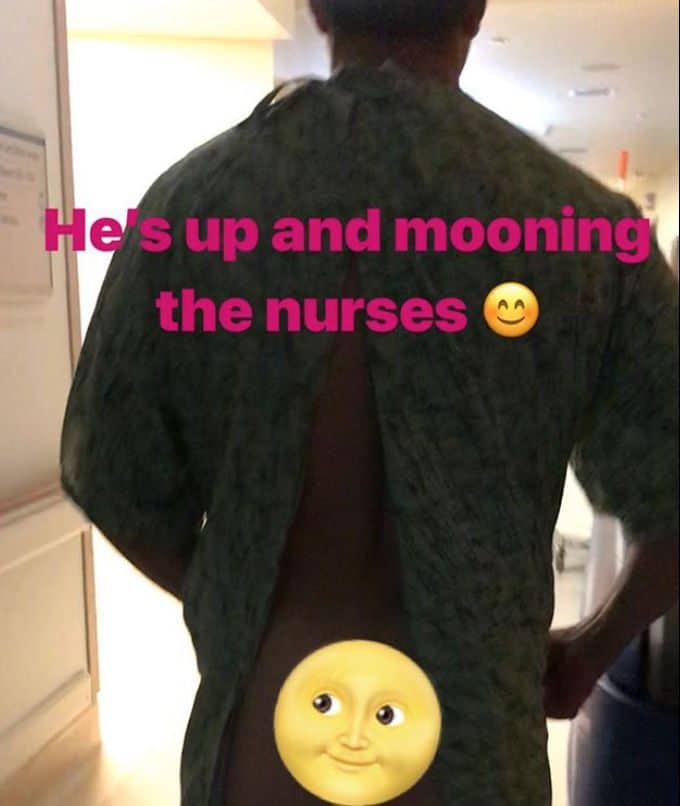 Eddie also took to his Instagram to thank Tamra just moments ago, stating: “BIG thank you to my wife, business partner, life partner and inspiration for always being there for me. When times are great to when times get tough. I love you @tamrajudge with all my heart.”

Since December, Eddie has undergone three cardioversions (electrical shocks to the heart) and two ablations to treat Afib, an irregular heartbeat.