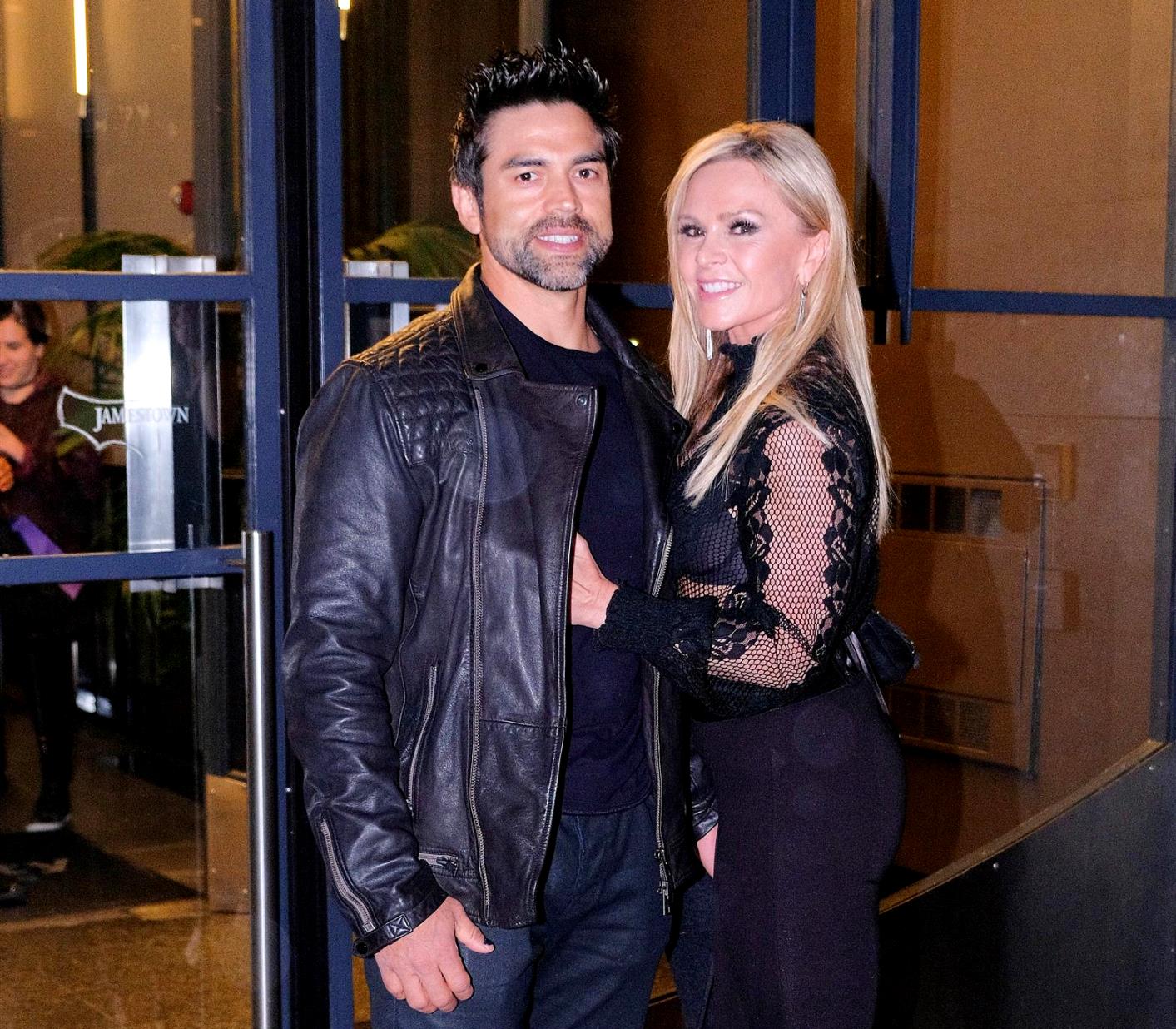 Tamra Judge is reportedly in “constant fear” that her husband, Eddie Judge, could die as a result of his heart condition.

After confirming to Andy Cohen at the Real Housewives of Orange County season 13 reunion that Eddie had undergone seven heart surgeries in less than one year and will soon undergo at least two more to correct his atrial fibrillation, a source claims the reality star is feeling understandably anxious.

“Eddie will be having another surgery in the coming weeks to close up a hole that was left in his heart after his most recent procedure,” a source revealed to Radar Online on December 5.

Throughout Eddie’s ongoing health crisis, Tamra has been sharing regular updates and photos on her Instagram page. She’s even admitted to going through hardships with her faith in God due to Eddie’s sometimes dire state.

Months ago, Tamra opened up about the emotions she’s been dealing with as husband Eddie continues to face health challenges.