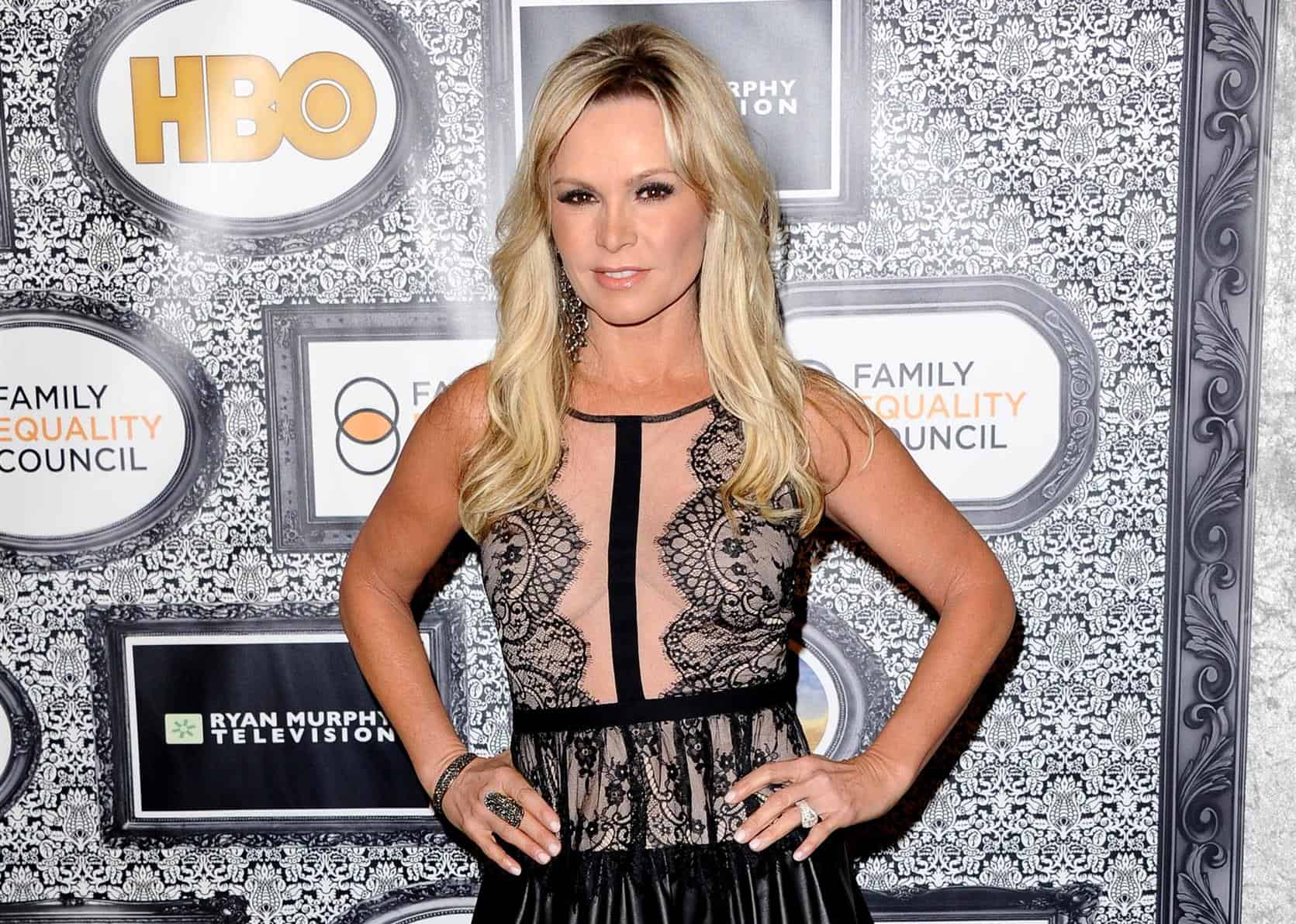 Tamra Judge admitted to questioning God during a recent episode of The Real Housewives of Orange County and was quickly slammed for doing so.

After learning her husband Eddie Judge could have a stroke at any minute during a visit with his doctor, Tamra told Bravo cameras that despite her many prayers, Eddie’s struggles with AFib had no end in sight.

“I try to stay strong but when you pray every single night for something and it never comes and things just keep getting worse and worse… When you’re being a good person and you’re doing the right thing, where is God then?” Tamra said in a confessional scene from the show.

After the episode aired, Tamra was contacted by a viewer who emailed her to tell her that her prayers were going unanswered because she was a bad Christian.

“Tamra I am watching this weeks episode and your asking where God is and why aren’t your prayers being answered… let me tell you why,” the fan wrote. “You are not a good person and you don’t do the right things. You drink you swear you run around naked you gossip and create drama…..really!!! You are to live in the image of God and that is not his image! So, clean up your act and maybe God will answer your prayers!!”

In response to the fan’s claims, Tamra included a telling caption to her Instagram post of the email, which read, “I live for these mean emails. Whoever you are I want you to know that casting will start soon and you might be the perfect OC housewife #JudgeMe.”

Following Tamra’s post, a number of her fans and followers sent supportive comments back to her and encouraged her to keep praying and have faith that Eddie will ultimately be healed.

“Thankfully God loves us all. He hears and answers all our prayers. Not always the way we hope but we need to pray for the grace and strength to get through these times. Keep the faith,” one person wrote.

“God answers all prayers, but his answers are yes, no, & wait. We have to wait on HIS time & not our own. And no, as a Christian people shouldn’t judge you. No one answers to God for anyone but themselves!!! Prayers for Eddie! God is in control ALWAYS! Don’t waiver in your faith… be strong for Eddie,” a second follower added.

As fans flooded the reality star with supportive messages, another Instagram user played the devil’s advocate and suggested the person who wrote the email was right “from the Christian stand point.”

“To judge?” Tamra replied. “If talking down to other Christians because their not perfect. Then I don’t want to be a Christian. Hypocrite!!!!”