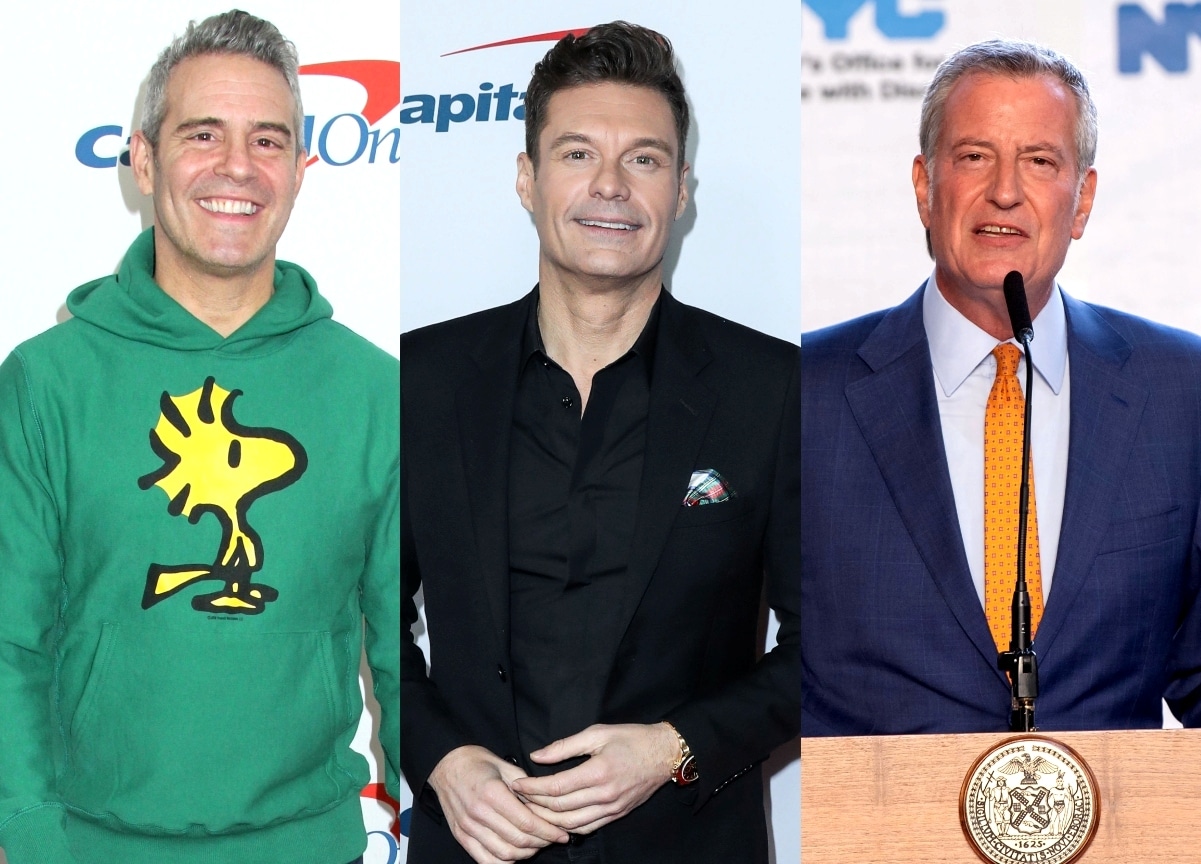 Andy Cohen, host of Watch What Happens Live, has never been one to filter himself.

In the past, the 53-year-old has stirred controversy because he doesn’t feel the need to downplay his opinions.

In a New Year’s Eve countdown on CNN, Andy had some choice words for Mayor Bill de Blasio: “Watching Mayor de Blasio do his victory-lap dance after four years of the crappiest term as the mayor of New York — the only thing that Democrats and Republicans can agree on is what a horrible mayor he has been.”

He went on to say, “So, sayonara, sucka! 2022! It’s a new year because guess what? I have a feeling I’m gonna be standing right here next year, and you know who I’m not going to be looking at dancing as the city comes apart? You!”

Co-host Anderson Cooper was not as pleased with Andy’s opinions. “Don’t go on a rant,” said Anderson several times. But the more Anderson tried to shut him up, the more energized Andy became.

ABC’s segment featured a performance by Journey (led by Arnel Pineda), and Andy wasn’t a fan: “We were doused with confetti from fake Journey on ABC. If it’s not Steve Perry, it doesn’t count.”

One viewer tweeted a response to CNN’s special, saying, “Andy Cohen calling Ryan Seacrest a loser might be the funniest thing I’ve seen on television this year.”

Leave it to @Andy to keep it real what others were thinking about #ryanseacrest #RockinEve
🤣😂🤣😂 #CNNNYE pic.twitter.com/DZwkf7hpkR

The next morning, Andy went to Twitter as well. “Good morning!” he said. “Um, I was a bit overserved last night.”