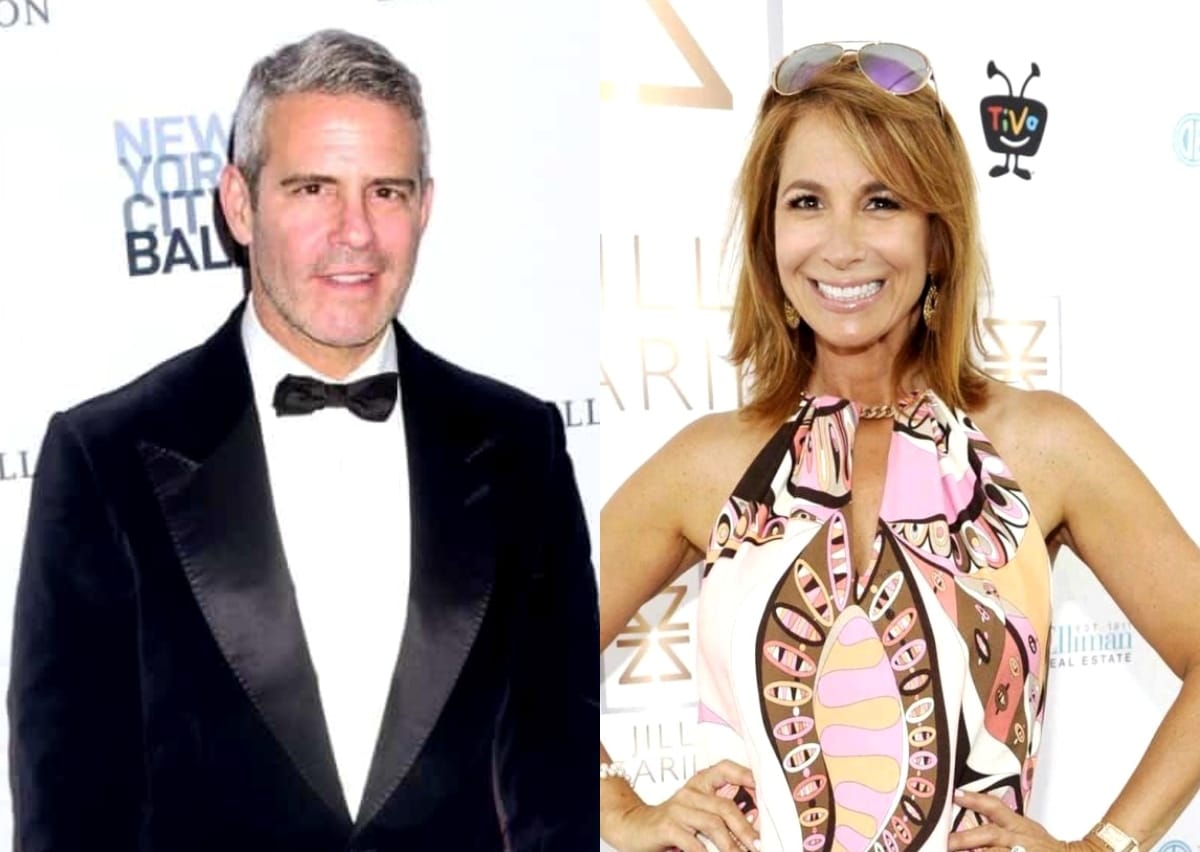 Jill Zarin is back in the spotlight. After leaving Real Housewives of New York in 2011, the 58-year-old was somewhat off the radar. Now, Jill is set to return in the Peacock series Real Housewives: Ultimate Girls Trip.

Speculations about Jill’s departure from RHONY were circulating for years until she revealed that she quit the show in an email to a producer. Although Jill changed her mind the next day, Bravo terminated her contract immediately. Many fans had assumed Bethenny Frankel was the cause of the firing.

In a Q&A for his new book, Glitter Every Day: 365 Quotes from Women I Love, Andy Cohen discussed several details about the franchise, and a Redditor wrote down his responses.

“When asked who was the most difficult hw, he didn’t miss a beat saying Jill Zaren (sic),” shared the poster. “But, he said that she was worth bringing back for the UGT and that other hw who were difficult will never be back. No one followed up by asking which ones.”

Jill will be featured in season two of Real Housewives: Ultimate Girls Trip. Part of the series was filmed at the Blue Stone Manor, Dorinda Medley’s infamous home in the Berkshires, where many RHONY fights occurred.

In the Q&A, Andy also explained that he believes Erika Jayne (concerning the legal drama about her husband’s alleged embezzlement). In Andy’s opinion, Erika probably didn’t understand what was going on.

Like Erika, it was hard for Andy to believe Tom Girardi had done something seriously wrong. “Tom was more than just a respected attorney,” said the host. “He was THE attorney and one that was very much respected.”