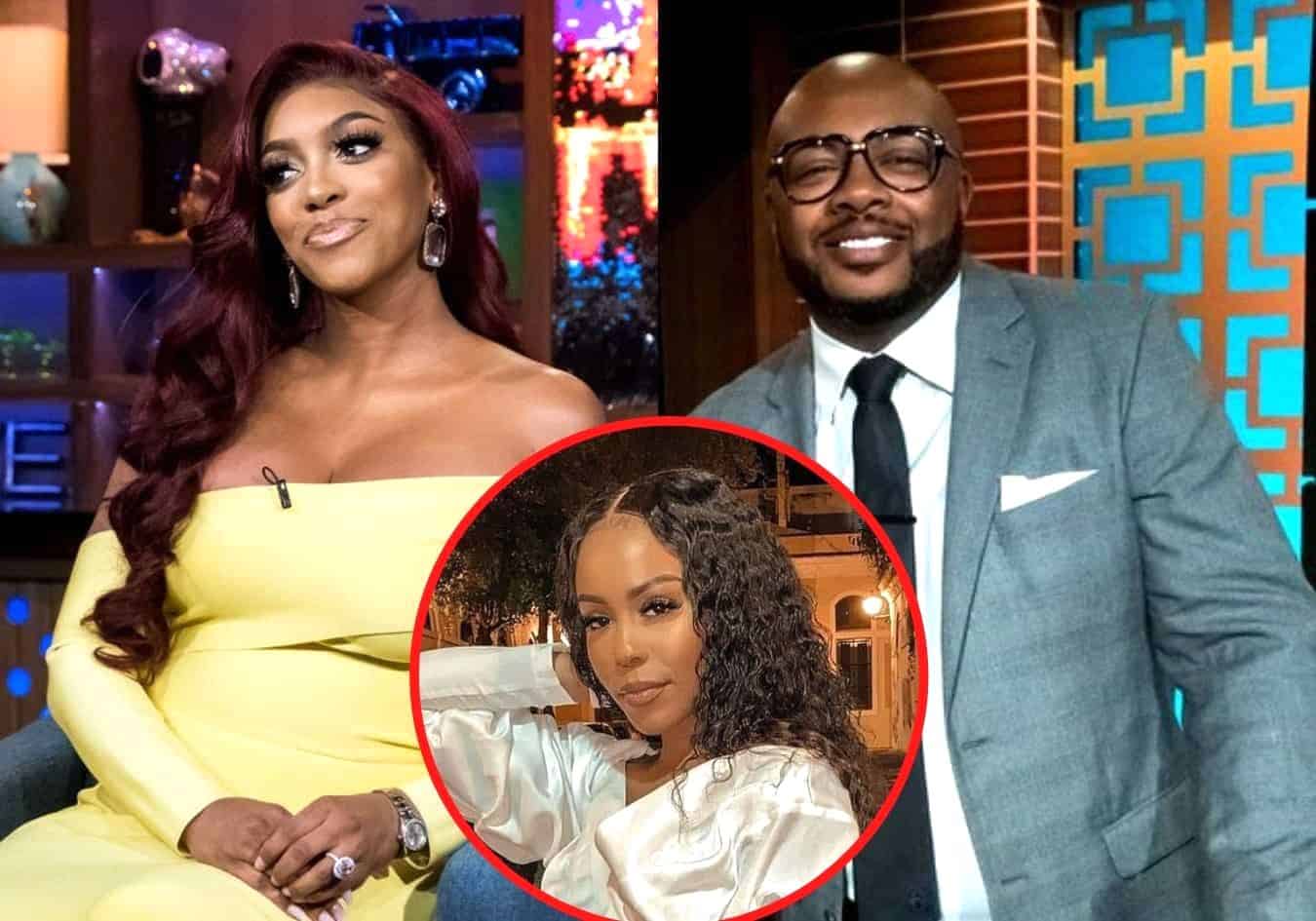 During the latest episode of Porsha’s Family Matters, Porsha’s cousin, Storm, admitted that she quit working at Dennis’s restaurant and was not, in fact, fired during a round of tequila drinking games while on Lauren Williams’ family-healing retreat. Now, in a new series of tweets from Storm, it looks like there’s going to be a lot more healing needed. The allegations are serious.

Storm tweeted, “Dennis physically assaulted me in Mexico. I’ve been silent too long.”

Continuing on, she said, “This man has sexually harassed me & now a grown a** 40+ year old man physically assaulted me in Mexico. I’m sick of it. #porshasfamilymatters.”

Storm then added that the alleged sexual harassment occurred when she was about 18 or 19 years old and was working at one of Dennis’ business establishments.

“I was 18/19 back when I worked for him and sexually harassed me the entire time I worked in his establishments. I am a lesbian. We did not ever see each other outside of work & I have messages,” she tweeted. “Nobody wants his fat a** #porshasfamilymatters.”

Dennis is pedophile . I was 18/19 back when I worked for him and sexual harassed me the enter time I worked in his establishments . I am a lesbian . We did not ever see each other outside of work & I have messages . Stop the 🧢 nobody want his fat ass #PorshasFamilyMatters

After one fan commented that she “was grown then,” insinuating she should have been responsible for herself, Storm bravely stood up and made a very valid response.

“I was a young woman just trying to get a job…. After being sexually harassed I left.”

Storm also went live on Instagram last night, during which she spoke more about her claims.

A brawl also broke out on the latest episode of Porsha’s spinoff, during which Porsha was seen trying to throw a punch at Dennis.

There has been no comment from Dennis or Porsha following these accusations.