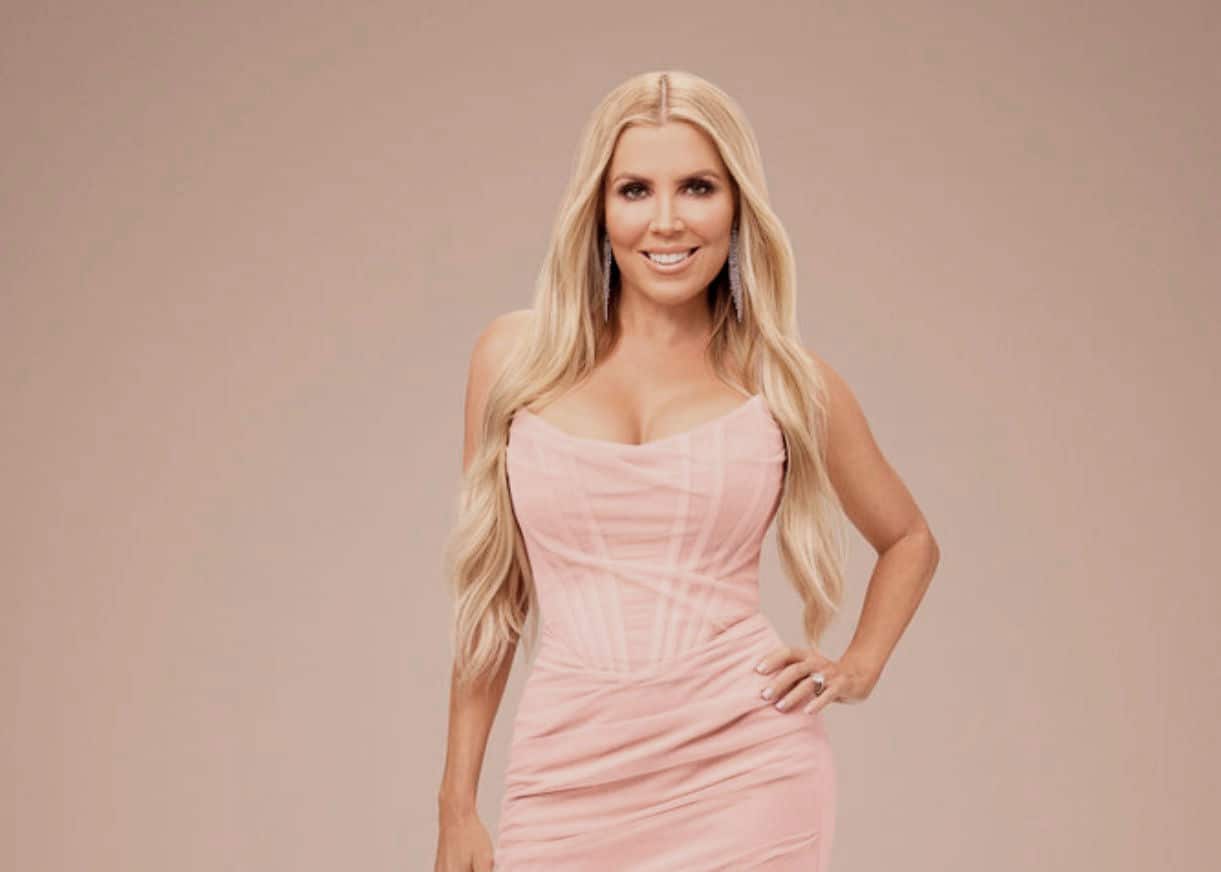 Dr. Jen Armstrong was recently hit with two different lawsuits. Some of her ex-patients are claiming she committed medical battery.

Now, the cosmetic dermatologist (who is a newbie castmate on The Real Housewives of Orange County) just filed a lawsuit of her own.

According to legal docs obtained by Radar Online, Jen is suing her former employee Sylvia Nuttall for defamation, breach of contract, intentional infliction of emotional distress, and invasion of privacy.

The legal documents, which were filed on December 28, allege that Sylvia had a “calculated campaign” to hurt Jen’s reputation. The office manager is also accused of “impersonating Armstrong to order unauthorized medical equipment, products and medication.”

According to allegations in the lawsuit, Sylvia is accused of deleting client files (and allegedly telling clients that Jen was being investigated).

Jen also claims Sylvia contacted a Bravo producer and warned them to “stay away from Armstrong for their ‘own protection.’” Additionally, the employee was accused of faking a social media account to impersonate and defame the reality star.

Jen, however, is not the only RHOC doctor to be threatened with lawsuits. At the start of the new season, it was revealed that Dr. Terry Dubrow was almost sued by Nicole James, another newbie in the cast.