Home Real Housewives Of Salt Lake City News Has Mary Cosby Quit the RHOSLC? Andy Cohen Confirms She Skipped Reunion Taping Amid Racism and Cult Drama, Plus Why She Was Absent

Has Mary Cosby Quit the RHOSLC? Andy Cohen Confirms She Skipped Reunion Taping Amid Racism and Cult Drama, Plus Why She Was Absent 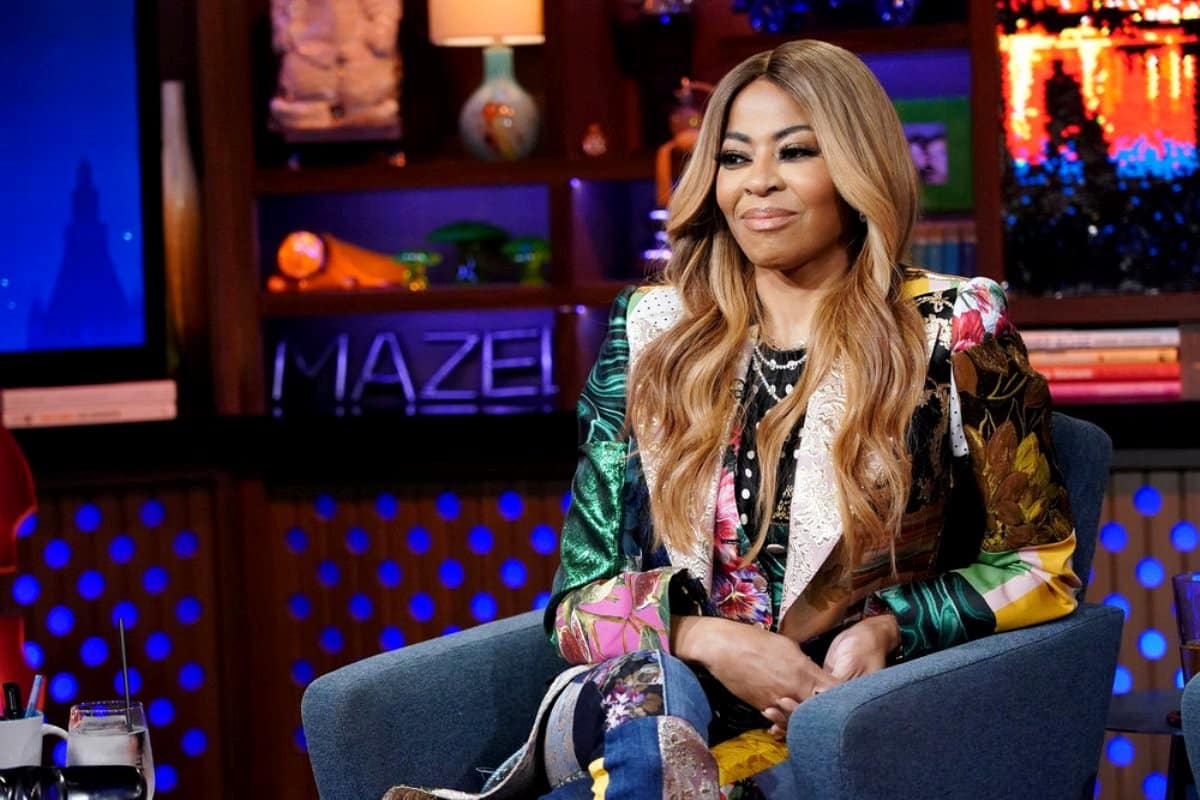 To the best of our knowledge, the rest of the cast, including Heather Gay, Whitney Rose, Lisa Barlow, Meredith Marks, Jennie Nguyen, and Jen Shah, were all in attendance.

Just moments ago, Bravo host Andy Cohen confirmed that Mary was indeed absent from the RHOSLC season 2 taping which took place on Thursday.

While hosting a Q&A on his Instagram Stories, a fan asked Andy, “Was Mary at the reunion?!”  Andy responded: “Sadly, No.” 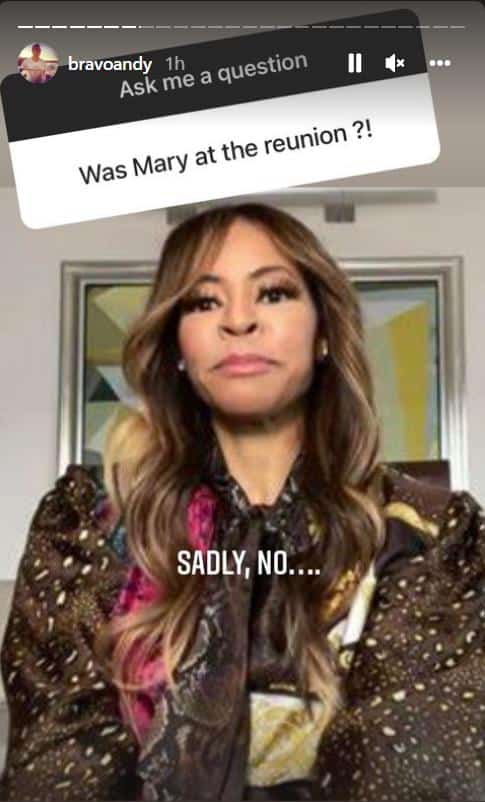 Sources over at Radar say they have direct knowledge pertaining to Mary, 49, and her absence. They say that the church leader “did not attend the reunion.” The insider did not elaborate on the reason for Mary’s no-show, but as fans know, Mary’s reputation and character have been under attack with claims of blatant racism, offensive remarks, and of even having her church worship her as “God.”

According to Page Six, their insider said that Mary did not attend the reunion because she “did not want to confront the controversy surrounding her this season.”

The source elaborated, “She was terrified of getting grilled about her ‘racist’ comments made toward Jennie [Nguyen] and Jen [Shah]. She also did not want to discuss the accusations that she runs a cult.”

It all first began with Mary referring to costar Jen — who is of Tongan and Hawaiian descent — as a “Mexican thug” in reference to her ongoing legal battles.“When I think about Jen, I see heartless, I see a thug, like, you know, those Mexican people that make all those drugs,” Mary said.

This led to a larger conversation regarding the finances surrounding Mary’s church, as one former member, the late Cameron, alleged he suffered religious trauma after Mary convinced him to mortgage his home and gave her $300,000.

After cast members began to question Mary and her motives, her response was vile. She not only called Heather Gay “chubby,” but she also began criticizing Jennie Nguyen on her looks as well.

Mary claims her “slanted eyes” and “yellow skin” remarks were complimentary even though she took it a step further by mimicking Jennie’s accent.

After being told by her cast members that she was using derogatory language, she doubled down by claiming on Twitter that she couldn’t be “racist by definition.” Wait, what?

All of this has come at the cost of endless shaming from the Twitter masses for her lack of taking responsibility for her words and actions. However, she has not changed her tune once.

Also, it’s very widely known that it is written into housewives’ contracts to attend the reunion tapings, so this could be a very clear sign that Mary won’t be asked back next season.

The Page Six insider explained, “Skipping out on the reunion is a big no-no for ‘Housewives.’ This was the kiss of death for Mary. She hardly has any alliances left in the cast, who hoped she would have shown up to the reunion to take accountability for her behavior and the allegations about her church.”

Neither Bravo nor Mary has commented yet.