Home Below Deck Below Deck’s Rhylee Gerber Denies Captain Lee’s Claim She Was Fine Not Getting Tip on Season 7, Suggests Bravo Silenced Her and Explains Why She Didn’t Stand Up for Self

Below Deck’s Rhylee Gerber Denies Captain Lee’s Claim She Was Fine Not Getting Tip on Season 7, Suggests Bravo Silenced Her and Explains Why She Didn’t Stand Up for Self 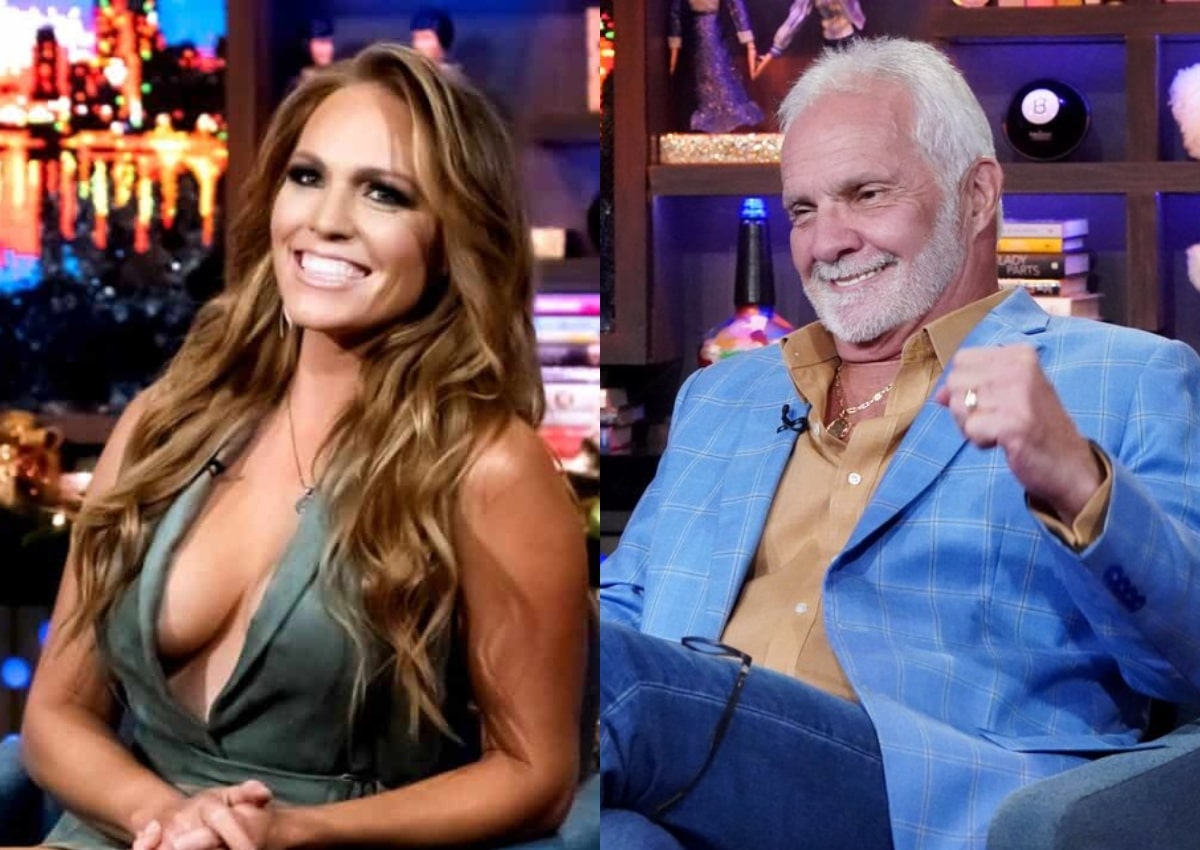 On Below Deck season seven, Rhylee Gerber joined the crew in the middle of a charter after deckhand Abbi Murphy quit.

The resignation left a gaping hole in the cast, which Rhylee had to fill. The new deckhand, however, was not given a tip for her first charter. On social media, Captain Lee Rosbach claimed she was fine with it.

In an interview with Another Below Deck Podcast Patreon, however, Rhylee revealed her true feelings: “I was not fine with it. I talked about it with Kate, and I was like, ‘I don’t understand why this is happening.’ I’m doing the heavy lifting. And then I wasn’t going to say anything until the season was actually aired. And it showed Tanner who was out because he had diarrhea the charter before getting a full f**king tip share.”

In Rhylee’s opinion, she deserved half of a tip because she did half the work. During the podcast, the deckhand explained why she didn’t stand up for herself.

“I’ve already been known as the hothead the first season I was on,” she said via MonstersandCritics. “So, I’m not gonna sit there and be like, ‘What the f**k do you mean?’ And start an argument already.”

The former deckhand wasn’t happy Captain Lee told a different story. According to Rhylee, they had a long talk about the tip situation when they were both on the yacht.

Last year, on the Side Piece with Melissa Pfeister podcast, Rhylee said Bravo silenced her from talking about the subject. “I talked about it once [on another podcast], and I got reamed by legal,” she said. “Yeah, legal told me not to talk about it anymore. I’m no longer in contact with Bravo. It’s been two years since the last show I was on.”