Katie Maloney on Why She Wants Stassi and Kristen to Return to Vanderpump Rules, Plus Explains Decision to Start a Sandwich Shop 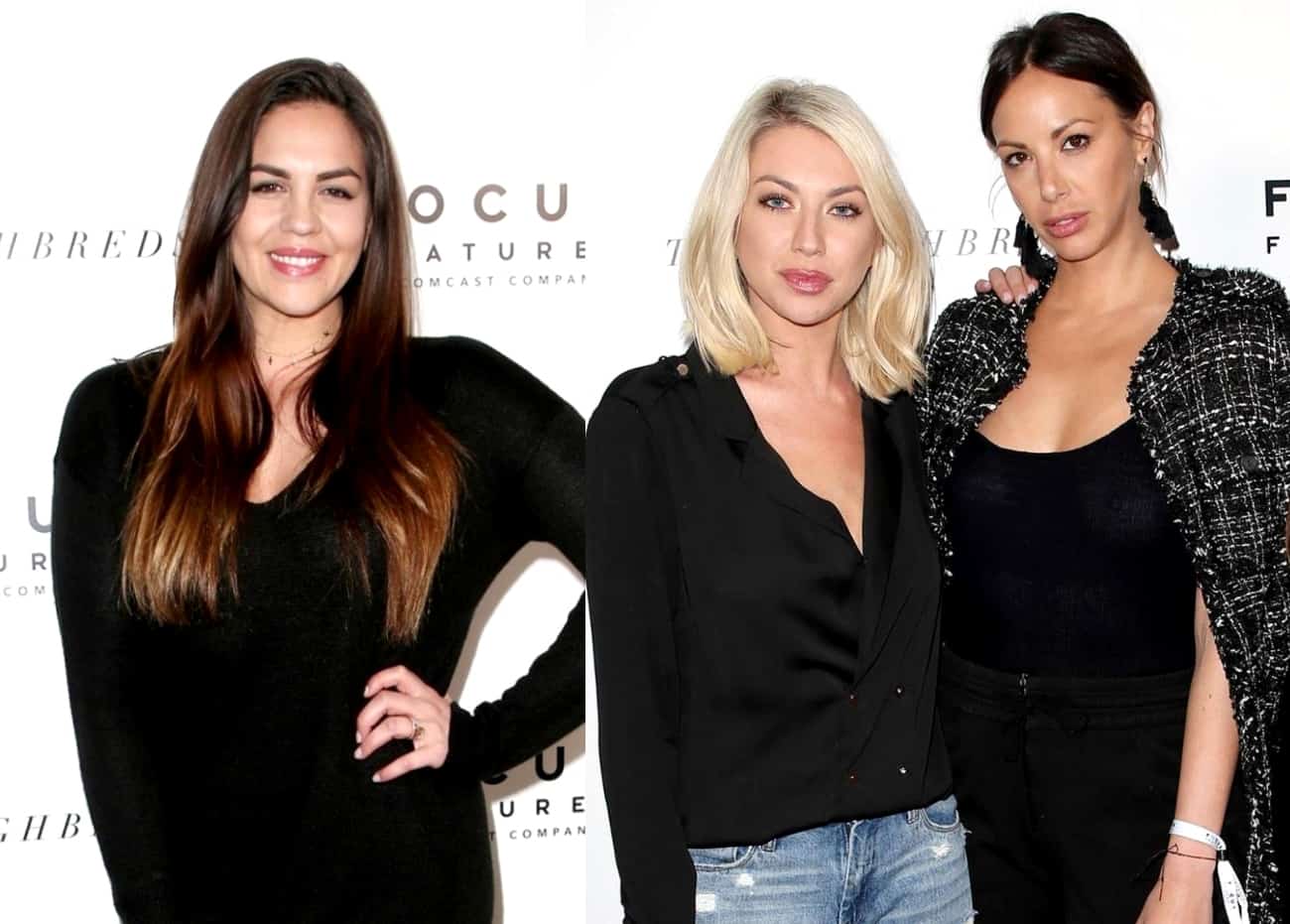 In 2020, Bravo fired Kristen Doute, Stassi Schroeder, and Brittany Cartwright after they called the cops on castmate Faith Stowers (the only African-American star on Vanderpump Rules) for a crime she wasn’t guilty of.

The incident resulted in a major cast shakeup for the show, which is now in its ninth season.

According to an interview with Page Six, Katie expressed that she misses her former costars.

“It was definitely a different season overall,” said Katie. “It was minus some of the people I had been on this journey with for a long time.”

On Tuesday night, the network aired an intense reunion.

Katie revealed that she “selfishly” wants her friends back on the popular show even though their departures were controversial.

But she also understands the difficult situation. “It’s not just my life on the show,” she added. “It’s so much more complicated than that. And I’m aware of that.”

Katie also addressed their possible return. “Never say never. I don’t even know how the future of the show [looks],” she said. “I hope the show keeps going on forever and ever and ever, so if that’s the case, then who knows?”

The star then explained her decision to start a sandwich shop with Ariana. “I had a bit of a growing moment. I felt a little lost at the beginning and wanted to really kind of fit in with the guys and their place,” she revealed. “But then with Ariana, when she was like, ‘I’ll join in on this sandwich shop adventure with you,’ I was like, ‘Yes!’

She went on to say, “I felt like my calling had revealed itself at the end there, which is really exciting.”