REPORT: RHONY Season 14 Casting Has Begun as 3 Housewives Are Set to Return, Plus Producers Aim to Add Newbies to Show 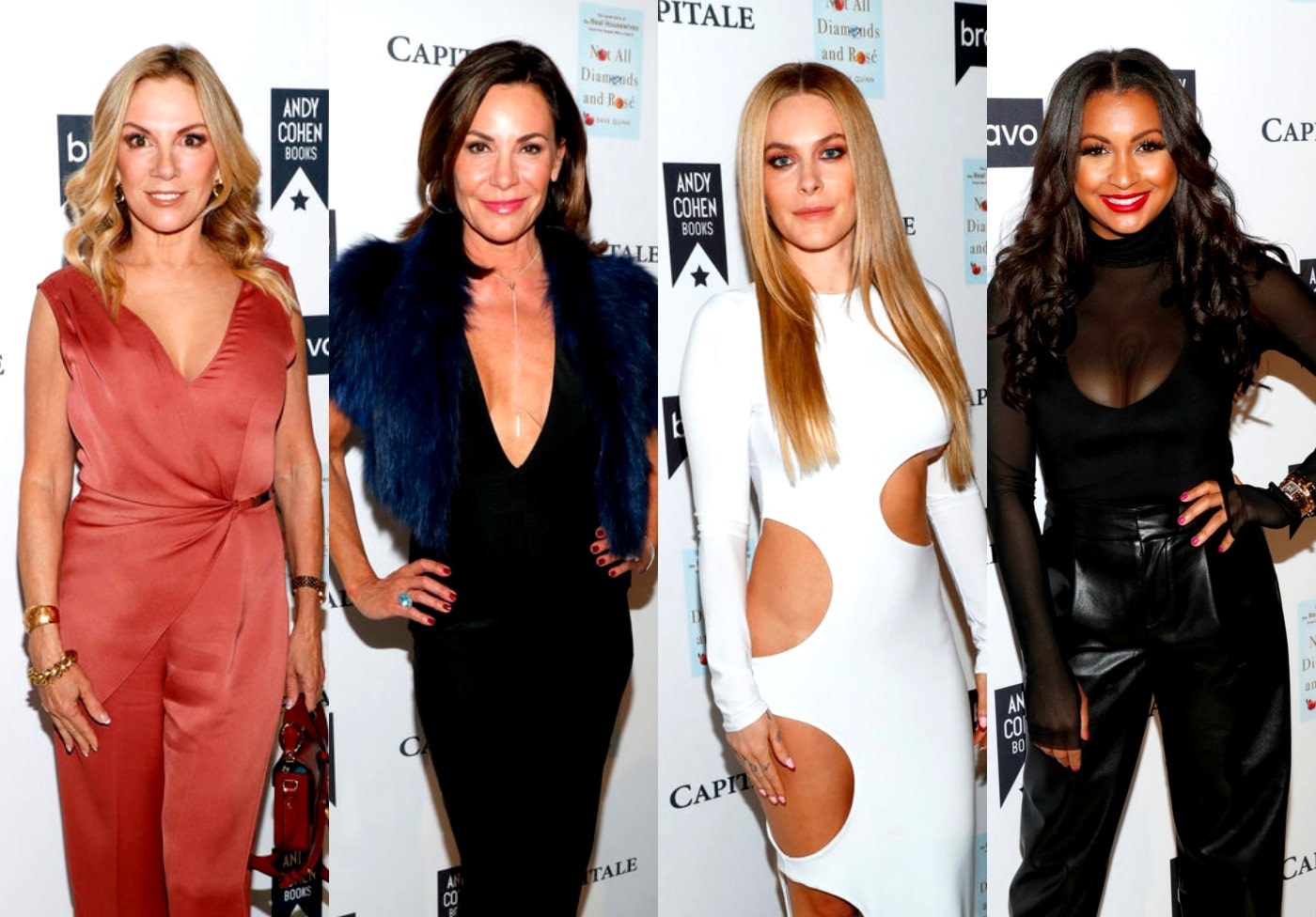 Casting for The Real Housewives of New York City season 14 has begun, people! After going on an indefinite hiatus following the underwhelming mess of a show that was season 13, producers are looking to bring back a mix of old and new faces.

According to an insider who reached out to gossip guru Deuxmoi, producers are aiming to bring back three existing housewives — two of which are “fresh off their Peacock show.”

So that leaves us with Ramona Singer and Luann De Lesseps, but it also throws Dorinda Medley and Jill Zarin into the mix too as the two alums have recently filmed season two of peacock’s RHUGT.

A second source told the outlet that an RHONY OG was in “early talks/negotiations for a comeback,” but they noted that it would be in a “friend of” capacity.

The insider continued by saying, “Think old school New York.” Deuxmoi seemed to back that statement, adding, “You shouldn’t be surprised if they do bring back an OG.”

So where does that leave us? The fates of Eboni K. Williams and Leah McSweeney are still hanging in the air. And producers are reportedly on the fence about Sonja Morgan and are leaning more toward a “friend of” role for her.

Ramona’s been a disaster on the show for years, but most recently her alleged racism has come under fire.

According to a source at Radar, “Ramona is furious the show is changing. She doesn’t know why her behavior isn’t great TV anymore. After over a decade of being rewarded for saying and doing the things she has done, she does not understand what the problem is.”

Radar also expressed that Ramona is becoming too expensive for the series.

According to Deuxmoi’s source, showrunners are apparently looking to shake up and revive the show by adding “2-3 newbies” to the cast.

Do you agree with bringing back the OGs? Who would you like to see brought into the new cast?