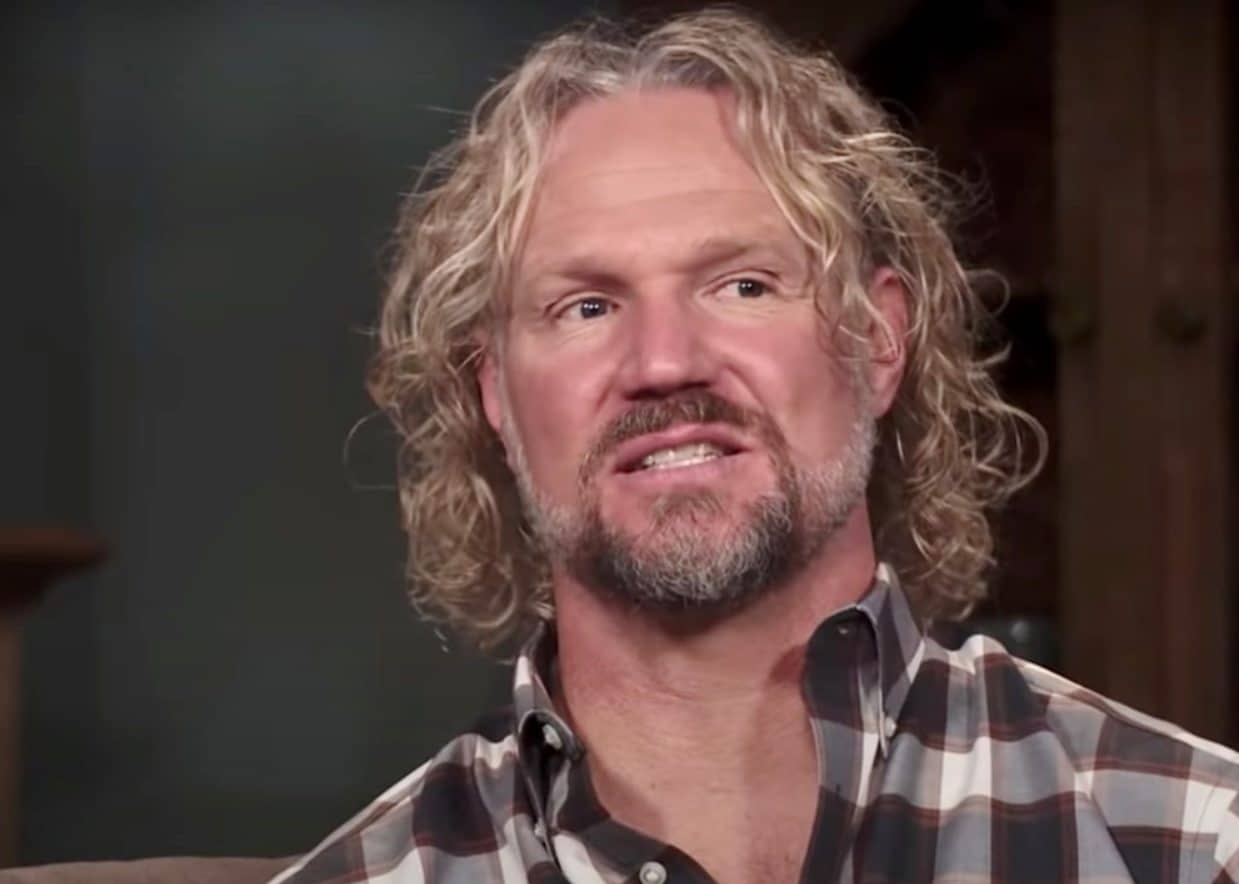 Things have been pretty dramatic for the Sister Wives’ Brown family lately, and unfortunately, it seems like things are just getting worse.

With sister-wife Christine Brown moving her husband Kody Brown out of the house and wives Janelle and Meri Brown’s marriages with Kody on shaky ground, it seems the Sister Wives‘ family as we know it is about to change forever. And with all of his marriages on the rocks except for one, it seems Kody is on the verge of making some big changes himself. A source reported to US Weekly that Kody is considering starting completely over with new wives.

Tensions have been running high in the Brown family as the onset of COVID and the pandemic caused the family’s loyalties to be called into question. As Kody began implementing strict COVID guidelines for the family to follow, he also began alienating those family members who he did not feel were following his instructions.

But members of the family began to feel Kody’s logic was biased or at least flawed as he would not allow his and Janelle’s adult son, Gabriel Brown, to spend time with his girlfriend, but he allowed wife Robyn Brown to have an outside nanny come in to care for their children. Many of the family members felt that Kody was playing favorites as he refused to spend time at Janelle or Christine’s houses and began staying full-time at Robyn’s home.

And following years of a deteriorating marriage, last week’s finale episode revealed Christine and Kody’s relationship finally reaching its breaking point as Kody told Christine he was no longer interested in an intimate marriage with her. The episode ended with Christine boxing up Kody’s things and moving him out of the home.

So. if you are keeping count, Kody has now told two of his four wives he is not interested in a romantic relationship with them. His marriage with Janelle has also been strained, to say the least, with Janelle also considering following Christine’s example and leaving Kody.

In light of these events, it appears Kody is ready to start all over again with a new set of sister wives as he says goodbye to his marriages of over 20 years.

In fact, Kody legally divorced his first wife, Meri Brown, in order to legally marry his newest wife, Robyn Brown. The couple claimed it was to aid in the legal process of Kody adopting Robyn’s three older children from a previous marriage. However, many fans and even members of the family were simply not buying it. The general plural marriage protocol is for the husband to legally marry the first wife and have a “spiritual marriage” with the others in order to avoid polygamy legal prosecution. So, Kody legally marrying Robyn not only breaks the general protocol, but it also puts Kody in a prime position to start new marriages with new wives, with Robyn as the “first wife.” Yikes.

With so much change happening in the Brown family, fans can’t help but wonder if the rumors of a whole new Sister Wives family are true. Regardless, the final episode of the season has given us our final glimpse of the Brown family as we’ve known them as Christine has left the family for good. But with a new season of the show in the works, it is uncertain just what exactly the Brown family is going to look like in this upcoming season.