Home Vanderpump Rules Pump Rules’ Lala Kent Gushes Over Mystery Man Ahead of Date: “He’s Built Like Superman” and Has “A Lot of Tattoos”

Pump Rules’ Lala Kent Gushes Over Mystery Man Ahead of Date: “He’s Built Like Superman” and Has “A Lot of Tattoos” 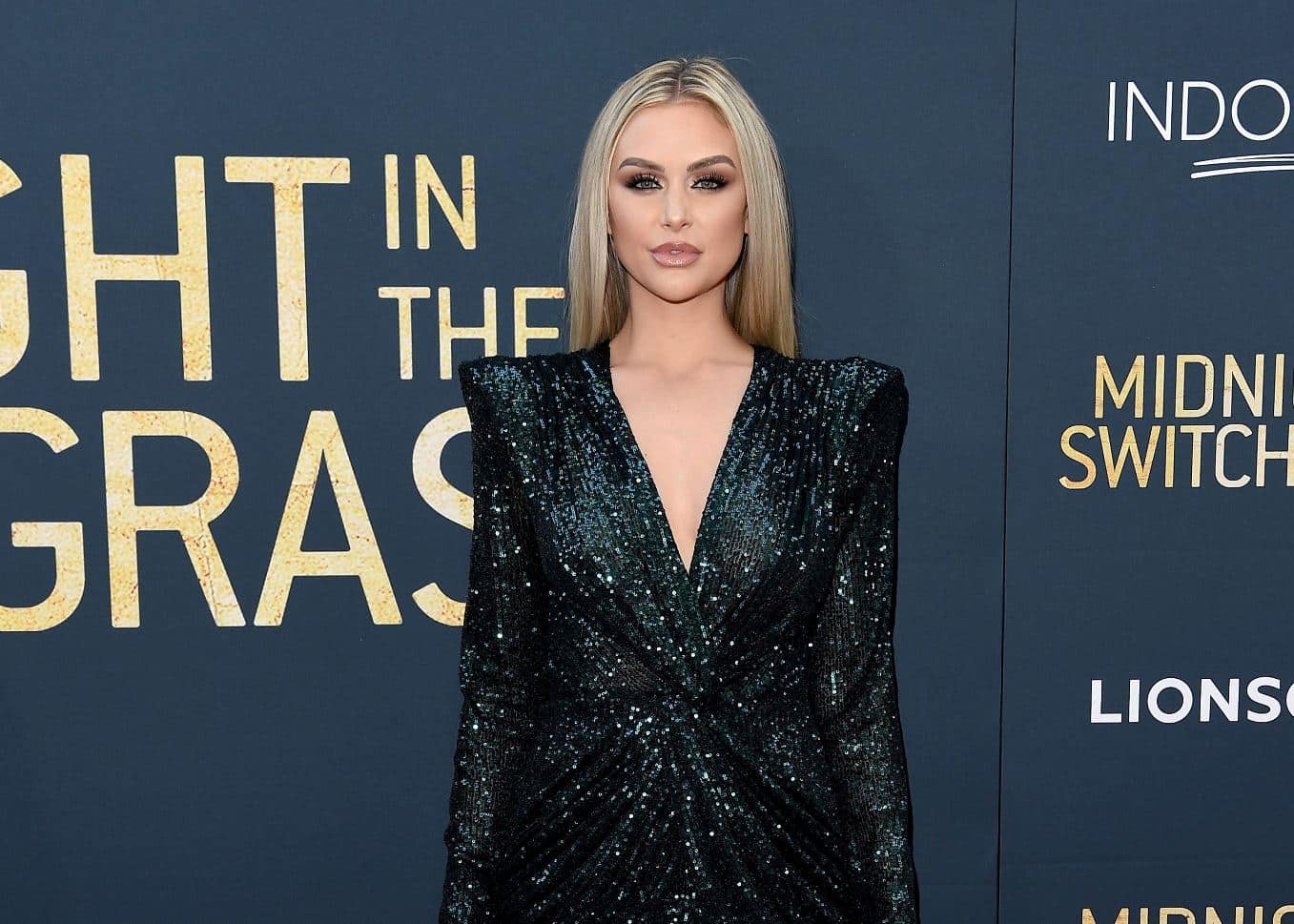 After her split from Randall Emmett, Lala Kent talked openly about her ex-fiancé’s alleged affairs. She also explained how difficult it has been to move on from the pain.

Most of her castmates on Vanderpump Rules have taken her side and are no longer in communication with Randall, the father of her child.

During an Amazon Live appearance on Friday, the star revealed, “I’m going to spill a secret, I have a date tomorrow night… It’s a group date. I’ve said on my podcast a million times I’m not ready to go on a date, but I feel like this will ease me in because it’s a group setting.”

Lala described him as “fine” before offering a few more details.

“I will say this, he is very tall. He is built — like Superman and has a lot of tattoos. And I like that. And he’s gentle,” she said. “I’m very excited! If he’s watching this Amazon Live, I am going to crawl in a hole.”

Last month, Lala explained she was slowly reentering the dating world. “You know, it felt strange because I don’t slide in the DM,” she revealed on her Give Them Lala podcast. “Like, I slid in the DM when I was, like, drinking and, like, young, but I haven’t slid into the DM and I don’t even know if I have game anymore.”

She went on to say, “It has less to do with the dude and more with the fact that I re-popped my DM cherry, and I think that is something to celebrate.”