Home Vanderpump Rules Lala Kent Shares New Details on Ex Randall’s Cheating, Praises His Ex Ambyr and Admits How She Got With Randall Was Wrong, Plus She Reveals if She Talks to His Kids

Lala Kent Shares New Details on Ex Randall’s Cheating, Praises His Ex Ambyr and Admits How She Got With Randall Was Wrong, Plus She Reveals if She Talks to His Kids 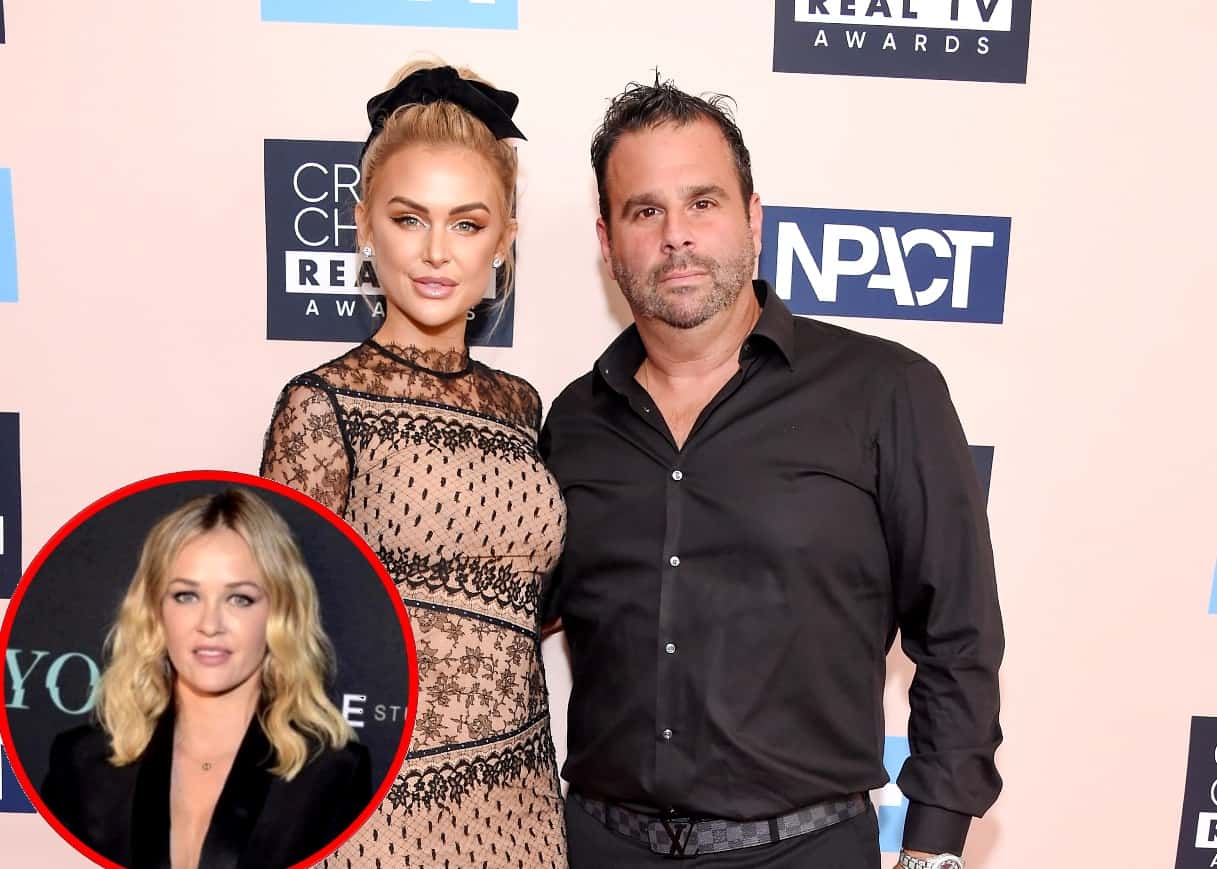 Months after their dramatic split, which was prompted by a series of social media posts featuring the film producer with other women, the Vanderpump Rules star admitted that his supposed infidelity was not a one-time thing before stating that Randall’s ex-wife, Ambyr Childers, was the “best thing to ever happen” to him.

“This has been going on for quite some time. It’s been kind of repeated behavior that I’ve found out about and it’s not just one person. It’s many,” Lala said on the January 11 episode of WWHL, noting that she believes Randall began cheating on her after she got sober.

“I don’t know how I didn’t see it,” she continued.

Although Lala and Ambyr got off to a seriously rough start, with allegations made against Lala that accused her of sleeping with Randall amid their marriage, the Pump Rules cast member told host Andy Cohen that she now has “a lot of compassion” for the actress.

“I think she is a great woman, a great mother. And I think I’ll be honest, I think she was the best thing to ever happen to that guy,” she stated. “I just think the way he and I came to be was so gross and messy and just something that was built on nothing but lies.”

“Knowing what I know about her, I think she was a good one and he messed up,” Lala added.

While Lala appeared to be quite close to Randall and Ambyr’s daughters, London and Rylee, during her relationship with Randall, she sadly has lost touch with the children.

“From what I’ve heard, it’s been hard for them and I don’t have any communication with them at this time, which is very heartbreaking,” she admitted.

And when it comes to Randall, she only speaks to Randall through an app.

“There was no closure at all when it came to my relationship and exiting it. So Ocean is the main focus and that’s how we communicate. If it doesn’t have to do with her, I have no desire to communicate with that person,” she shared.

Looking back at the time she spent with Randall, Lala confessed she ignored red flags.

“The constant phone use, it was glued to him. I mean, he couldn’t even go into a massage without his phone on him and he was very funny if I would get near the phone. That should have been a huge red flag to me and the constant being gone. He was never around but I just figured, who would creep around with him?” she revealed. “I really thought that.”

As she moves forward from the relationship, Lala has been in contact with a number of men but has not yet dedicated any of her time to them.

“I’ve been talking to some people but it’s just, I just, at this point in time, I don’t feel I can take time away from my daughter to go meet up with a guy. That just doesn’t feel right,” Lala explained.