Vanderpump Rules’ Lala Kent Reveals Biggest Change in Her Life Since Becoming Sober, She Celebrates a Year of Sobriety as Bravo Stars React 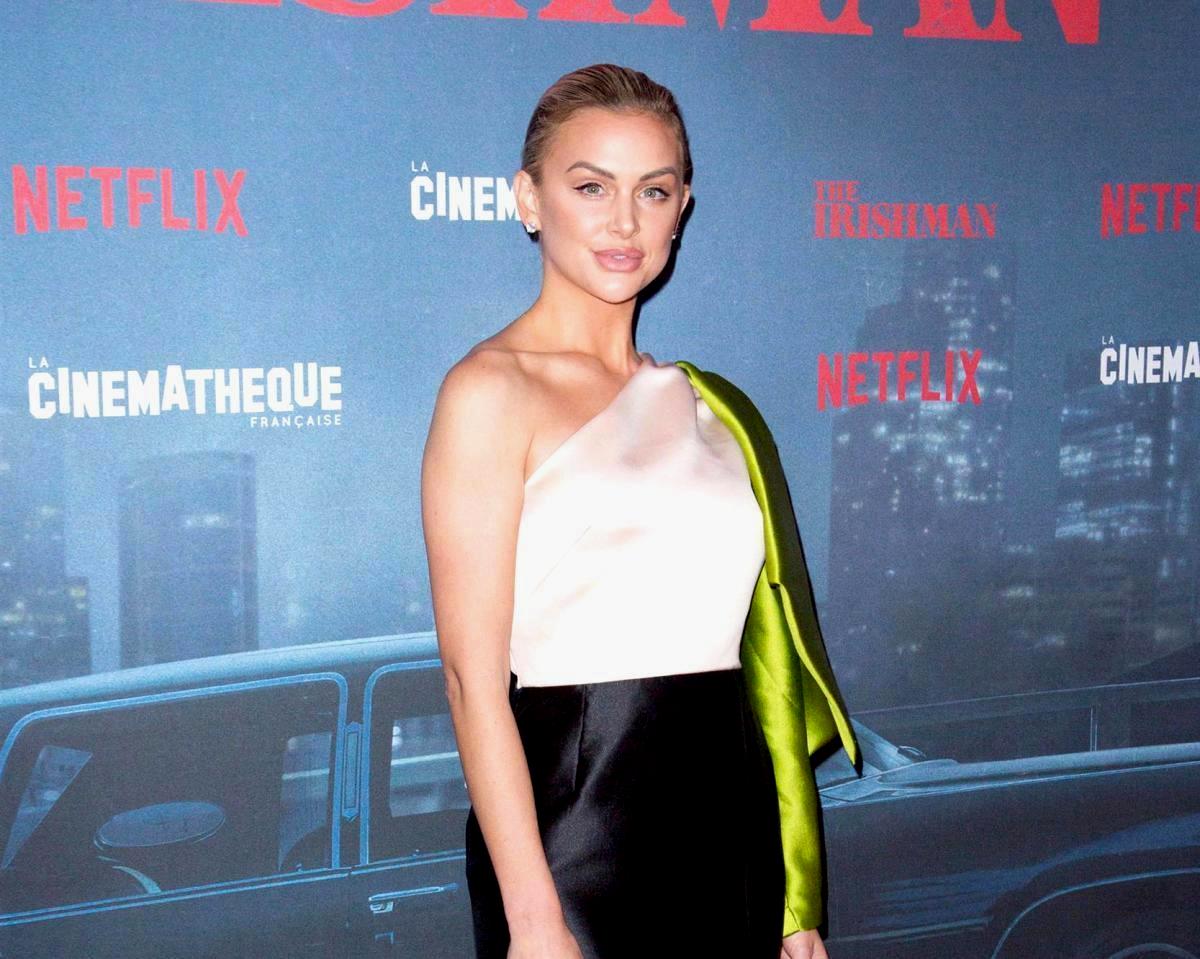 Lala Kent celebrated one year of sobriety on Tuesday, October 22.

Along with a modeling headshot, the Vanderpump Rules star opened up about what she deemed to be her “biggest accomplishment” on Instagram and was quickly flooded with support from her fellow Bravolebrities.

“Today, I am 1 year sober. This is the biggest accomplishment I’ve ever had in my life and the one I am most proud of,” Lala wrote.

She then went on to reveal the biggest change she’s experienced since becoming sober.

“The moments I have had in the past year have been a blessing that I have been present for. I didn’t have that before,” shared Lala. “Today, I will celebrate my 1 year birthday because it’s exciting. It is also humbling. Because today, and every day after that, I will fight for it. But I wont give it up for anything.”

Following Lala’s post, her Pump Rules co-stars, Kristen Doute and Stassi Schroeder, sent her their support, as did Dorinda Medley of The Real Housewives of New York City.

“Proud of you, beauty. can’t wait to squeeze you later,” Kristen wrote.

“You’re a queen and I love you,” stated Stassi. 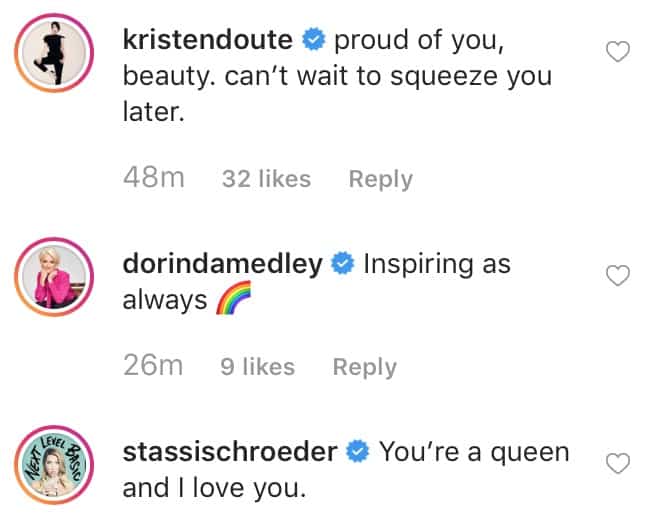 In March of this year, Lala came forward as an alcoholic on her Instagram page and confirmed she was working with Alcoholics Anonymous.

A short time later, while attending the Gasparilla International Film Festival in Tampa, Florida, Lala told Reality Blurb that she was initially hesitant to tell her Pump Rules co-stars about her decision to get sober. In the end, though, she was pleasantly surprised by their reactions.

“I was really worried to talk to my cast members about my sobriety and they have been the most supportive people in the world,” she shared. “I think even if I said to them, ‘I think I’m going to have a drink tonight,’ which I never would again, they would stop me. That’s how supportive they’ve been with my sobriety.”