Lala Kent Reveals She’s an “Alcoholic” and Opens Up About AA, Plus Is She Ready to Quit Vanderpump Rules Amid Her Sobriety? 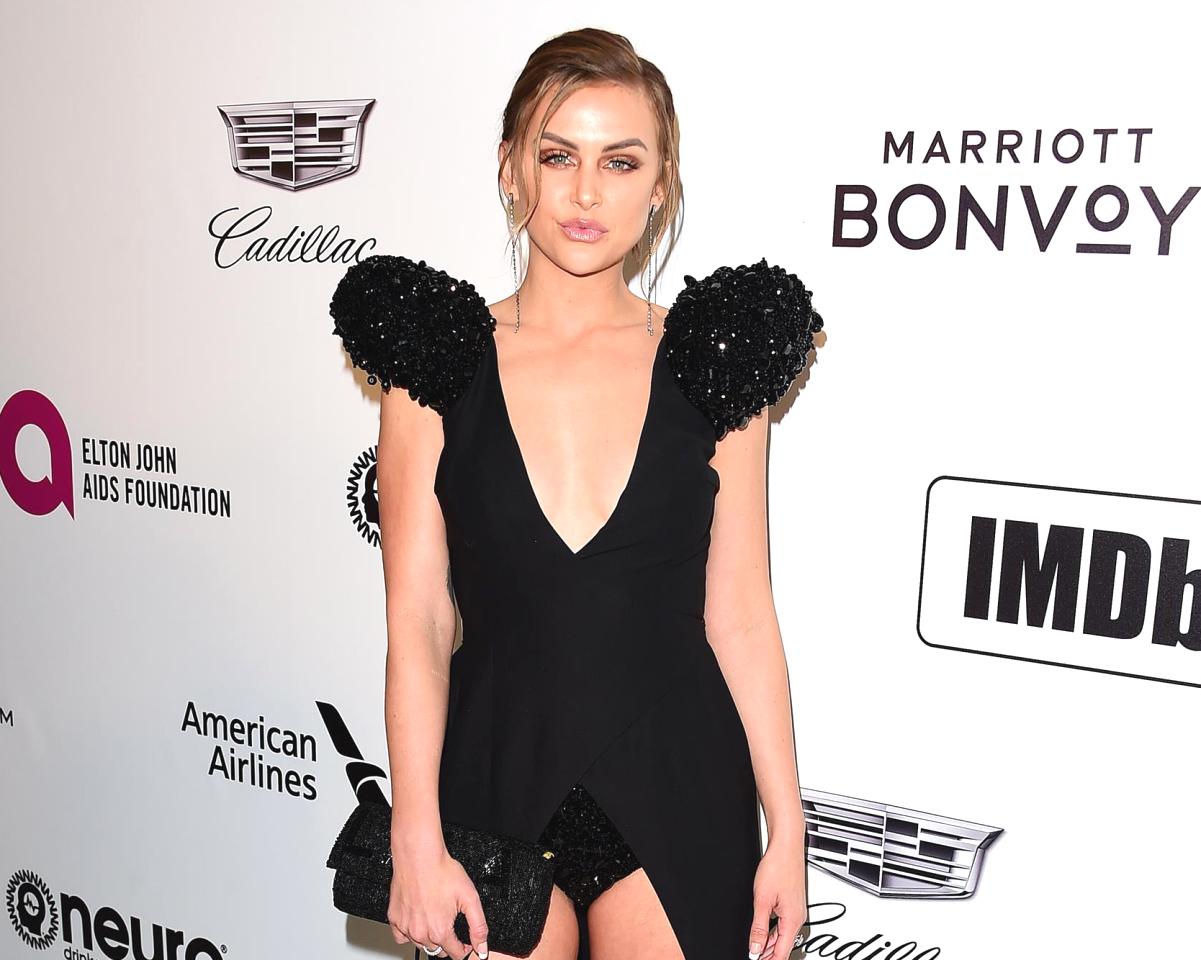 Lala Kent is reportedly considering quitting her role on Vanderpump Rules, as she is also revealing that she’s an “alcoholic.”

On Sunday, March 17, Lala took to her Instagram Stories where she shockingly labeled herself an “alcoholic” and opened up about being sober. While Lala, 29, has spoken out about abstaining from drinking in the past, this is the first time she is revealing she has alcoholism.

“I’m feeling inspired today. I have a heart that’s very full right now. I know I’ve spoken to you guys before about my struggle with alcohol,” began Lala. “Five months ago, I came to the realization that I am an alcoholic.”

“I am now a friend of Bill W. [Alcoholics Anonymous], which you will never know how much this program means to me, has given me new life,” continued Lala.  “I always say if you don’t have to be sober,  I wouldn’t recommend it. But me, as someone who does need to be sober, being in my right frame of mind every single day is truly incredible. When I’m having the roughest day I could possibly have, I for once in a very very long time see the light at the end of the tunnel. I know tomorrow, I’m going to be okay.”

In the past, Lala has opened up about how her father’s death had a huge impact on her life, leading her to spiral out of control when it comes to her drinking. Her video is below.

In other Vanderpump Rules news, a recent report is revealing that after starring on the series for four seasons, the aspiring singer and actress reportedly “wants to leave now more than ever before.”

“Lala feels like she has become a different person since she got sober, and she does not want the same things in life that she used to want,” the source explained to Radar Online.

According to the report, money used to be a factor for Lala when it came to returning to Vanderpump Rules for the show’s new seasons but now that she’s preparing to marry Randall Emmett, that’s changed.

“Sure, she loves the money but now that she is going to marry Randall, she really doesn’t need to worry about having money,” the insider shared.

Lala is also said to be keen on the idea of leaving the show because she wouldn’t mind getting James Kennedy out of her life for good. As fans will recall, James took aim at Lala’s fiancé on a number of occasions on the show and also mentioned that he had slept with Lala during a trip to Coachella with the couple last year.

“Lala is ready for the next phase of her life. Everything that she’s been through has brought her to where she is right now, which is finally happy,” the source added.