Home Vanderpump Rules Vanderpump Rules’ Lala Kent Reveals How She Really Met Her Fiance Randall Emmett! Plus She Talks Her Sobriety and Why She Calls Him Her ‘Daddy Husband’

Vanderpump Rules’ Lala Kent Reveals How She Really Met Her Fiance Randall Emmett! Plus She Talks Her Sobriety and Why She Calls Him Her ‘Daddy Husband’ 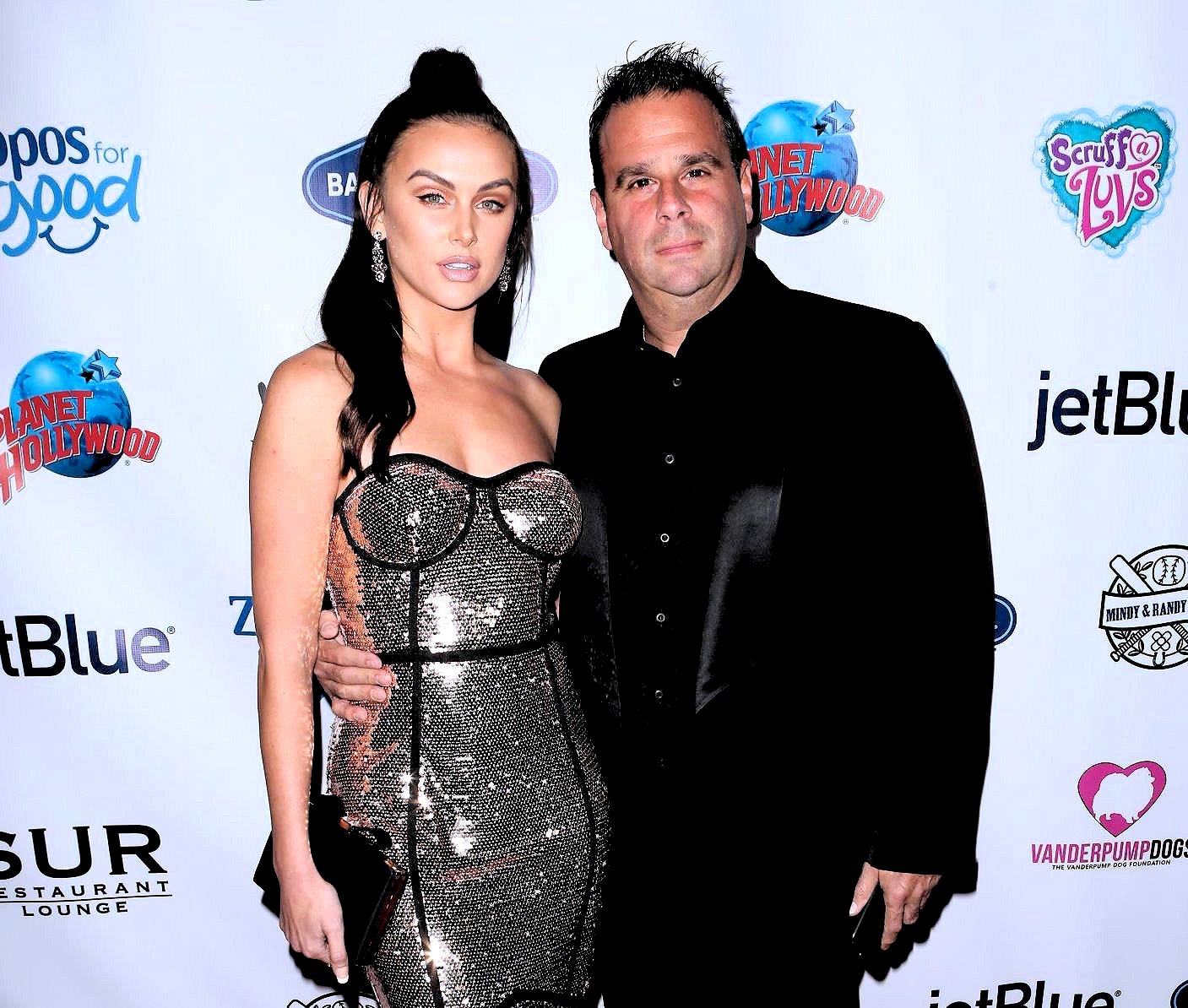 Lala Kent is thrilled to be marrying the man of her dreams, film producer Randall Emmett.

During a new interview, the Vanderpump Rules cast member gushed over the man previously deemed to be her “married sugar daddy,” explaining why she now calls Randall, who proposed in September, her “daddy husband.” Lala also revealed how she really met Randall, while adding that he treats her like gold.

“He takes care of my heart and my soul. That’s important when you’re in a relationship. You have to marry your best friend. What’s better than being able to have sex with your best friend?” she asked Cosmopolitan magazine.

According to Lala, she sometimes refers to Randall as her “Daddy husband” because he reminds her of her late father, Kent Burningham, who passed away suddenly this past April at the age of 64 of an apparent stroke.

“There’s like, that saying where you marry people that are like your dad. And I never thought that that was true until I totally found someone who is just like my dad, which I am so grateful for because my dad treated my mom like she was queen of all queens,” she explained.

Lala, 28, also revealed how she and Randall, 47, actually met, stating it happened at the SUR Restaurant, where Vanderpump Rules is filmed, in late 2015.

“How crazy is that?! He came in for a Christmas dinner and sent his assistant up to me and asked me if he could get my manager’s contact info because he wanted me in a film. And so then we started that whole process, I booked the film and then we just had this instant connection,” she revealed.

“It was my first season of [Vanderpump Rules],” she continued. “I think only like, three episodes had aired of Season 4. I was like, OK, I’m going to let my guard down. Whatever’s happening, I like it, you know? He makes me laugh. Give it a try. And we’ve been together almost three years now.”

Although Lala and Randall are in a great place now, things weren’t exactly easy for Lala years ago as she attempted to keep their relationship private as he divorced his former wife, actress Ambyr Childers. As fans may recall, Lala was labeled a “mistress”  at that time and was also accused of being a “gold digger”  by her co-stars.

“That will go down as one of the toughest times in my entire life,” Lala admitted. “I was just so madly in love with this person, and it was so different from anyone I had ever dated before, and so my feelings got hurt when people spoke about the money aspect, because that’s never really been my type of personality to go for such shallow things.”

Also during her interview, Lala spoke about the devastating passing of her father and revealed her drinking and drug use habits changed after the loss. Luckily, after getting a grip on her emotions, Lala decided to quit all use of substances.

“I felt like I was falling into a pattern. But I am actually, for real now, completely sober,” she confirmed. “When I really came to the conclusion that I am in that zone of having a problem, I just said enough’s enough. I picked up the phone, I called this sponsor that had been recommended to me. It’s the best decision of my whole life.”

“Drinking for me was medication instead of celebration,” she added. “Instead of going and talking to somebody about losing someone extremely important to you, we turn to things to medicate. I just want to make sure that I put my voice out there to say, reach out to someone, reach out to a grief counselor, partner with someone who can make you feel like you’re not by yourself and going completely insane. Because when you lose someone … I’ve never had this type of heartache in my whole life, and it’s foreign.”