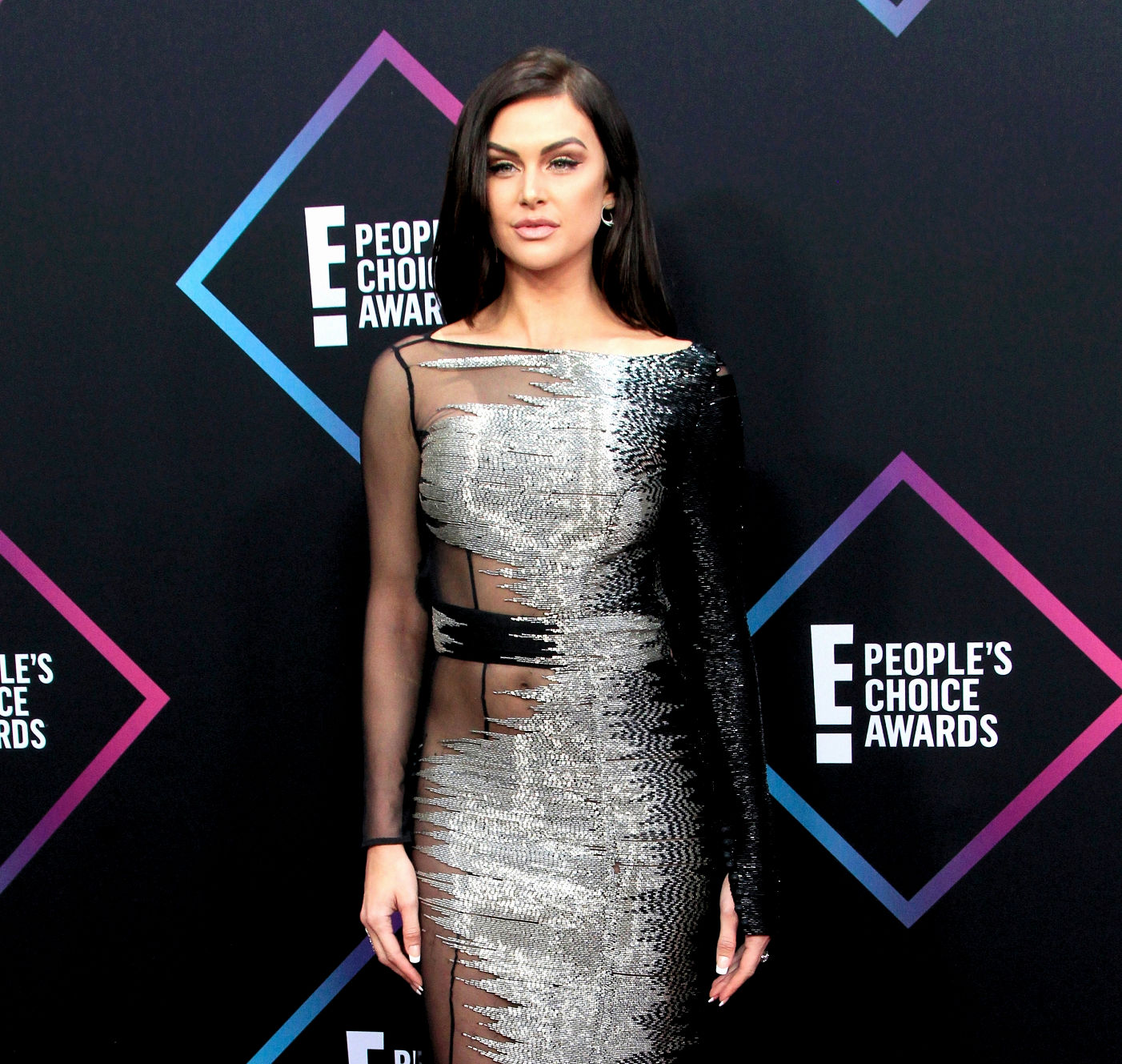 Could Lala Kent be plotting her second exit from Vanderpump Rules?

According to a new report, the 28-yr-old singer and actress is considering walking away from the show once she and fiancé Randall Emmett are married.

“Lala is strongly considering leaving the show after she and Randall tie the knot,” a source close to Lala explained to Radar Online. “She does not want her marriage to fail because of her reality TV career, and her cast mates kind of agree with her that doing the show may cause drama in her marriage.”

Lala and Randall got engaged in September of this year and are planning to get married in September 2020. So, when it comes to the upcoming seasons of Vanderpump Rules, Lala may be down for at least a couple more, even if she does end up walking away once she and Randall wed.

“Lala has gotten what she wants out of the show and she has finally found her happily ever after,” the source continued. “The last thing that she wants to do is mess up what she and Randall have by putting fame in front of love.”

As fans of Vanderpump Rules will recall, Lala temporarily quit the show midway through production on season five after her relationship with Randall became a hot topic for her co-stars.

Throughout season five, Lala attempted to keep her relationship hidden because Randall was still technically married to ex-wife Ambyr Childers but was ultimately met with “mistress” allegations and “sugar daddy” rumors. Then, after deciding to return to the show for season six, Lala would only reference Randall as her “man,” not by his name.

While Lala finally began addressing Randall by his name during season seven, he still does not appear on Vanderpump Rules and has no plans to start filming in the future.