EXCLUSIVE: Lala Kent Reveals if She’s Quitting Vanderpump Rules, Talks Wedding Date and Sobriety, Plus Does She Regret Feud with Billie and Raquel? 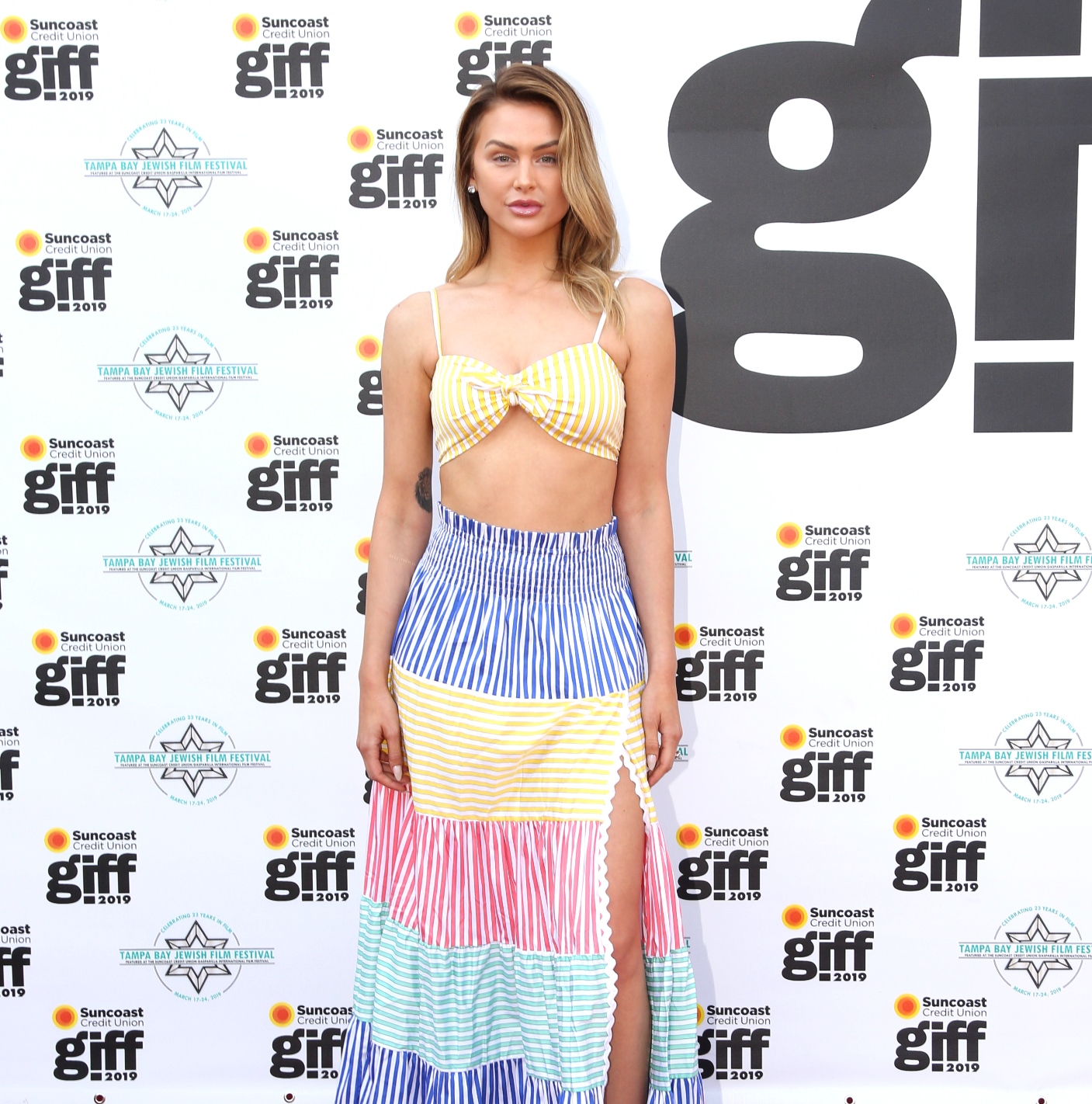 Lala Kent has had an eventful year. In addition to filming the seventh season of Vanderpump Rules, which was plagued by drama with her co-stars, the actress and singer tragically lost her father, became engaged, and revealed she is an alcoholic.

While attending the Gasparilla International Film Festival in Tampa, Florida on March 21, during which her fiance, producer Randall Emmett, was honored with a Career Achievement Award, Lala spoke to Reality Blurb about her recent fights with Raquel Leviss and Billie Lee, her recent alcoholism revelation, the ongoing rumors claiming she’s quitting the show and more.

First, we asked Lala, 29, what surprised her most about the first half of Vanderpump Rules.

“I would say the way some of my cast members feel about death… How it was just something where it happens and they talk about just moving on,” Lala told us. “I come from a family where when someone passes away, your world kind of stops. You walk on egg shells with the person until they feel like they’re functioning properly. I was pretty shocked to see how disconnected a lot of my cast members were with death.”

During Monday’s episode of the show, fans watched as Lala fought back against Raquel and Billie after learning Raquel had accused her of playing the dad card. Although the moment was quite tense between the women, especially after Billie told Lala she was questioning her character, Lala has no regrets.

“I don’t regret one thing about that. I would do it one million times over,” she told us. “In that moment, I defended the death of my father as they tried to cheapen the death of him. It’s unfortunate that I remember that day very differently. A lot of things didn’t make the cut as far as my triggers.”

“No one will be getting an apology for my reaction,” Lala added.

As for where Lala currently stands with Billie, she said she has no feelings for Billie at all.

“Billie to me is just someone who walks this earth,” she shared.

Throughout the past couple of seasons, Lala has been in a committed relationship with Randall, who she became engaged to last September, but has no plans to have him join her on the show and will also keep their life at home away from the cameras. 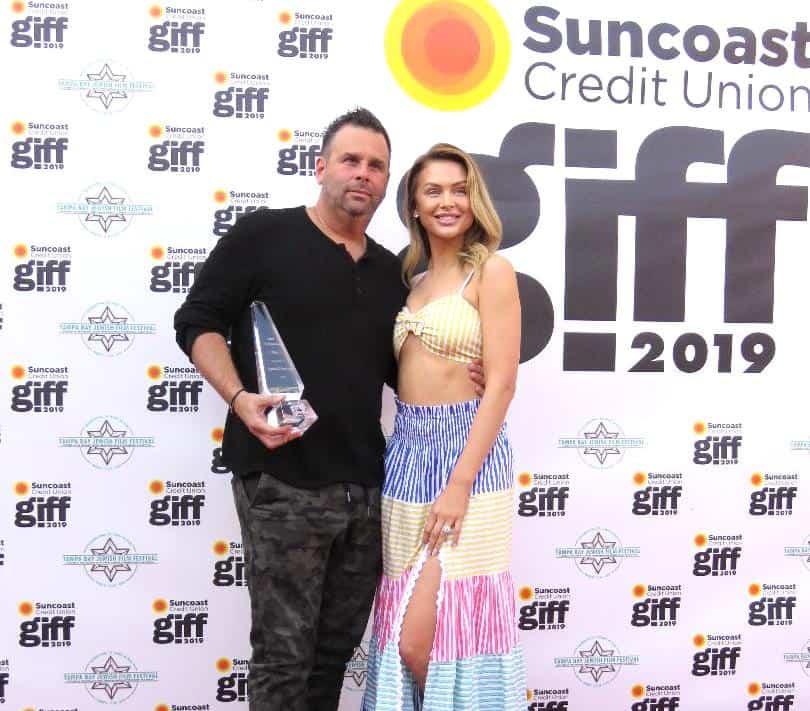 “I like my relationship with Randall to be off the show and also his two girls will always be off-limits,” she explained.

Earlier this month, after previously sharing that she was no longer drinking, Lala confirmed she is an alcoholic and she’s glad she did.

“I felt extremely empowered after I came forward to talk about it,” she said. “I know that some people in the program I’m in are old school and they want to maintain everything being anonymous and I respect that but as someone who is a younger generation of alcoholics, it needs to be spoken about. This program is amazing and I think if people knew what it was really about, we would be serving a lot of young people that are struggling with alcohol.”

As soon as she made her alcoholism revelation, Lala immediately received the support of her co-stars.

“I was really worried to talk to my cast members about my sobriety and they have been the most supportive people in the world,” she shared. “They make me feel like I’m still a part of it. When we order shots, I have my little shot of pineapple juice and they’re totally into it. I think even if I said to them, ‘I think I’m going to have a drink tonight,’ which I never would again, they would stop me. That’s how supportive they’ve been with my sobriety.“

As she prepares for her 2020 wedding in Miami, Lala still hasn’t set a wedding date but said she has made some progress.

“I can say we’ve made a little progress because I finally found a wedding planner and we know it will for sure be in Miami but no date is actually set,” she revealed.

She’s also decided to start a family with Randall “two to three years” after they’re married.

Addressing the rumors of a potential exit from Vanderpump Rules, Lala told us she has “no plans” to leave the series and noted that her fiancé is not trying to convince her to quit.

“Randall would never in his life ever tell me I have to do something. He is so supportive and I don’t know where that came from that I was going to leave the show. I’ve never said that,” she insisted. “No, no. Vanderpump Rules is the mothership. I’m staying on the mothership.”