Home Real Housewives of New Jersey News RHONJ: Teresa Giudice Talks Being “Nervous” About Fiancé Luis Meeting Ex Joe, and Upcoming Wedding, Plus Is She Getting a Spinoff? And Live Viewing Thread

RHONJ: Teresa Giudice Talks Being “Nervous” About Fiancé Luis Meeting Ex Joe, and Upcoming Wedding, Plus Is She Getting a Spinoff? And Live Viewing Thread 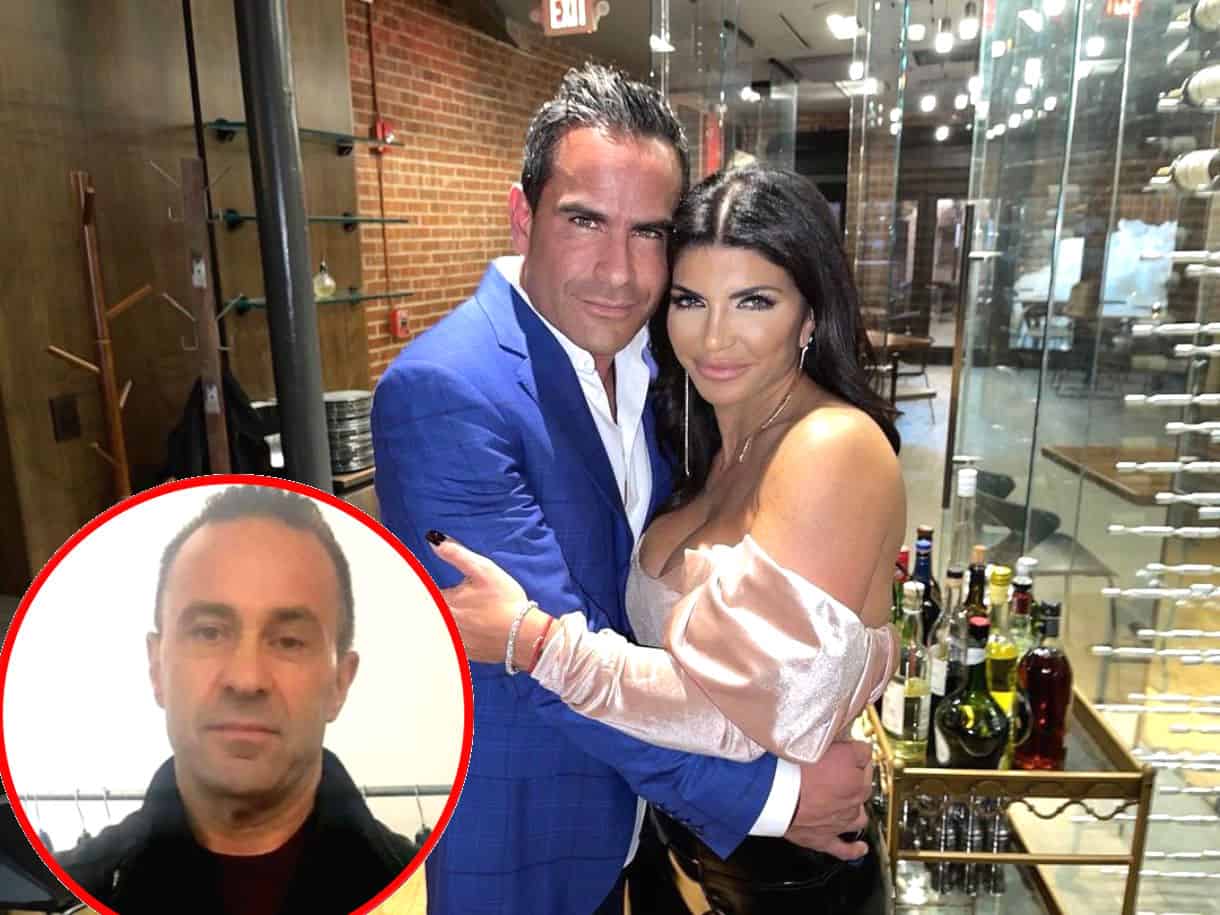 Real Housewives of New Jersey OG Teresa Giudice is spilling more details on her engagement to Luis Ruelas, including how protective she is of her fiancé, how their wedding planning is progressing, and how nervous she was for Luis and her ex-husband Joe Giudice to meet in person.

Speaking with People, Teresa said of Luis, “I’m very overprotective of him because that’s something [the show] that he never wanted. So, this my thing, and if anybody messes with my thing and tries to hurt a person I love it’s not gonna be good.”

When it comes to their upcoming wedding nuptials, Teresa is head over heels in love and is enjoying sharing the planning duties with Luis, who Teresa says is super involved, something her ex, Joe, never did.

“Like my first wedding, I did everything. Like Joe, he did not look at one thing. Like, I love that Louie is so into it. He’s a Taurus like me, we have so much in common. Me and Joe were opposites, you know they say opposites attract, I think it’s better when you like the same things!” she said.

When it came to Luis and Joe meeting for the first time, Teresa says it was all Luis’ idea and she was admittedly “a little nervous.”

“It really wasn’t my doing, it was Louie’s doing… We were in the Bahamas… and since we were there Louie DM’d Joe and said let’s have dinner, so we all had dinner and it was really nice. It made my daughters happy. At first, I was a little nervous about it, but it was amazing he did that.”

As for televising her wedding, Teresa said at first, “Absolutely not!”

“I wouldn’t want to do it on housewives,” she said. “If anything, if I get my own show.”

Could a spinoff be in the works for Teresa?