PHOTOS: RHONJ’s Teresa Giudice is Engaged to Luis Ruelas! See His Beachside Proposal in Greece and Her Engagement Ring 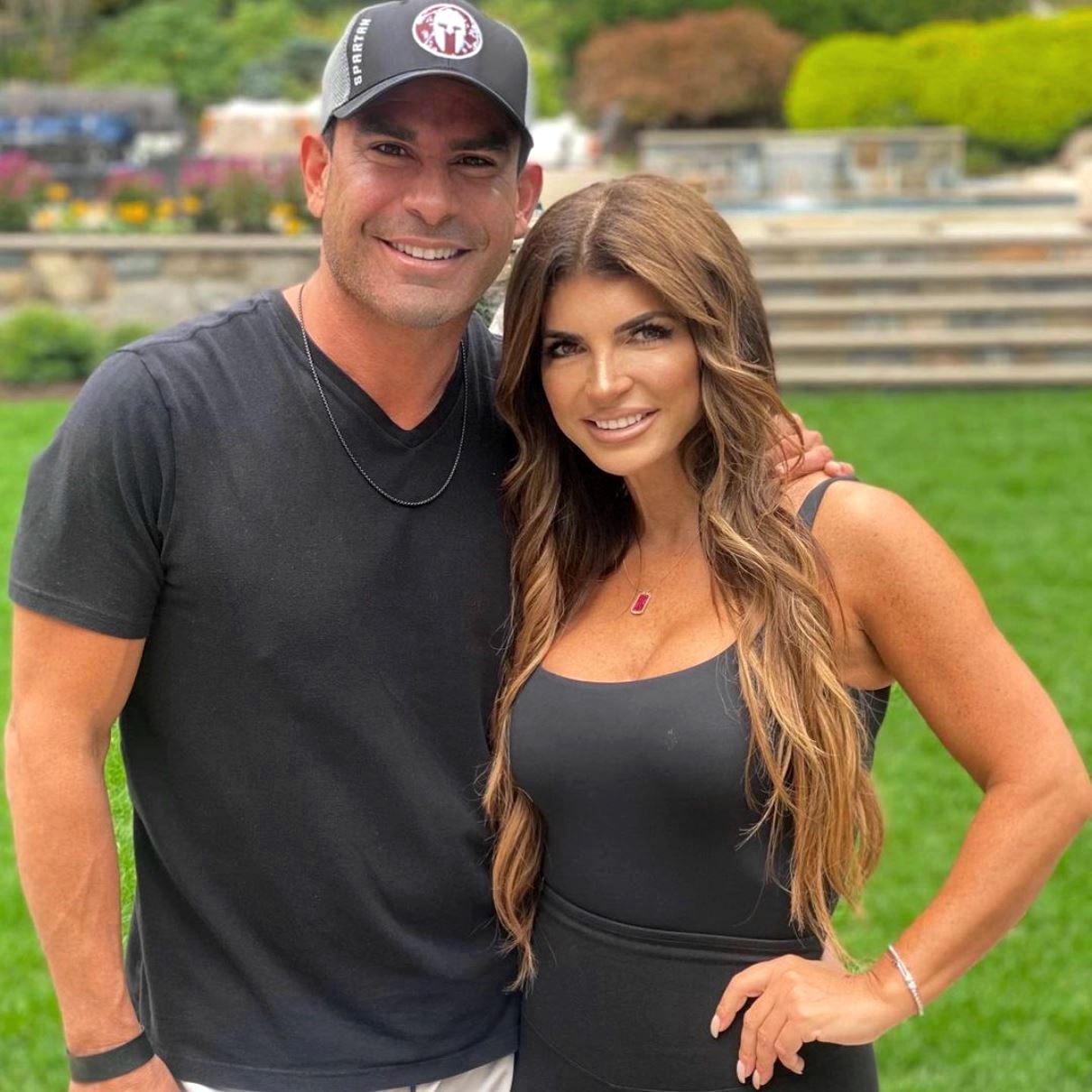 During a romantic getaway in Porto Heli, Greece with Teresa’s longtime friend, Dina Manzo, and her husband, Dave Cantin, Luis got down on one knee at the Amanzoe Resort and proposed to the Real Housewives of New Jersey star with an over-the-top set-up filled with roses, candles, and fireworks.

“It was absolutely exquisite,” a source told PEOPLE. “The choreographed fireworks display illuminated a ‘Marry Me’ sign as Louie got down on one knee. Teresa was completely surprised.”

A violinist was also on-site, as were several sparkler displays.

Following the proposal, Teresa, 49, Luis, and their friends celebrated until the wee hours of the morning at the resort’s on-site restaurant, Nama, which served them lobster, sea bass, and lamb chops as they sipped on champagne.

Teresa and Luis’ romance was first confirmed in November 2020. And just weeks later, the RHONJ star went public with her relationship on Instagram. However, as she revealed in July, they actually started dating one year prior, in July 2020.

In honor of their recent anniversary, Teresa took to her Instagram page, where she shared a heartfelt message to her partner.

“A year, wow I would have never imagined how in one year I would feel so loved. You are so kind, supportive & loving. You take great care and consideration in everything you do. You have shown my girls so much love, I adore you. I admire your incredible parenting & your work ethic, and the passion you put into everything you do. You have made me smile every single day for the last year and I love you today and all of my tomorrows,” she gushed.

Prior to her relationship with Luis, Teresa was married to Joe Giudice, the father of her four daughters, Gia, 20, Gabriella, 17, Milania, 15, and Audriana, 12, for 20 years.

During an appearance on Watch What Happens Live earlier this year, Teresa gushed over her “soulmate” Luis. She also said that she and Luis were planning to spend time with Joe, Teresa and Joe’s children, and Luis’ two sons in the Bahamas, which they did the following month.

During his debut appearance on RHONJ around that time, Luis had nothing but good things to say about Teresa.

“I absolutely did not expect to meet you, and I really thought I’d probably be alone for like, the next 10 years,” he told her. “You’re literally like, a dream come true.”

Teresa’s engagement comes just weeks after she and Luis moved into their newly-renovated $3.35 million home, which they purchased together earlier this year.