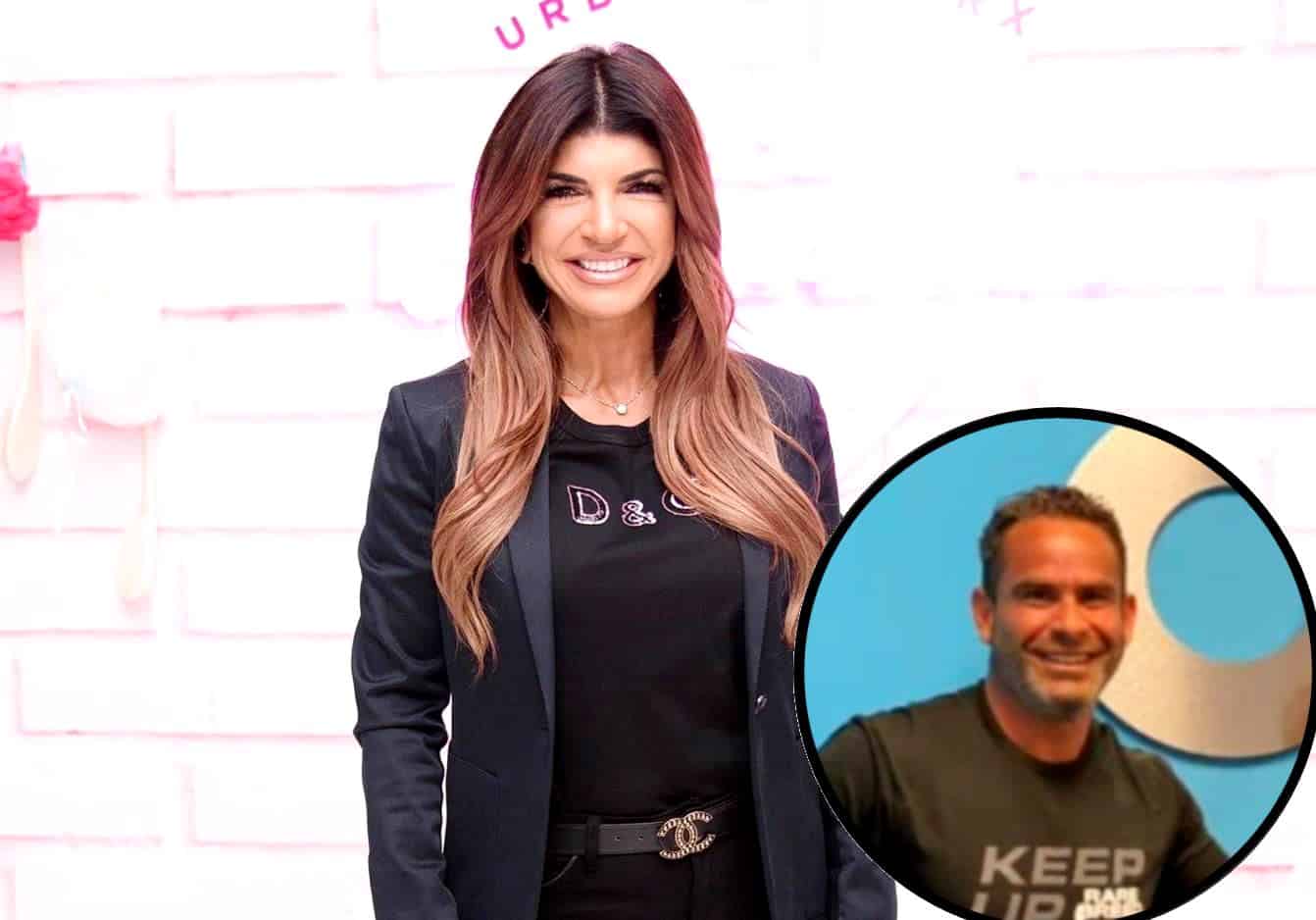 Teresa Giudice is moving on with a new man!

The Real Housewives of New Jersey star has reportedly found a new love two months after finalizing her divorce from Joe Giudice, who’s currently living in Italy following his battle with deportation.

According to his LinkedIn profile, Luis is the co-founder/EVP of business development for a company called Digital Media Solutions. His company bio (currently down, but reported by Page Six) also lists his “extensive entrepreneurship experience” and “hustler mentality” and says he has a “passion for community.”

Luis’ bio also notes that he is an “avid philanthropist” who advocates for children with special needs, focusing on autism, “given his son’s condition.”

“The relationship is very new, but both are very happy,” a source told the outlet, while another source told PEOPLE that Teresa was “very happy, but taking things very slow.”

The Allendale, New Jersey resident was spotted at a football game with Teresa over the weekend, and a fan shared a photo with the celebrity gossip Instagram account, deuxmoi, and questioned the mystery man’s identity.

Teresa then posted the photo to her Facebook account, which showed the two cuddling close together as Luis put his arm around her waist.

After Teresa and her ex Joe came to a decision to separate in December 2019 after 20 years of marriage, they finalized their divorce in September.

Joe was also reported to be actively dating, and he is apparently seeing a lawyer in Italy. Moreover, he told E! News that he couldn’t be upset with his ex-wife for also dating.

“What’s she going to do, stay alone forever? That’s not fair, as well. Look, if I would have got out and I would have been able to go home, who knows what would happen?” he said, talking about his 41-month jail sentence. “Maybe we’d still be in the same situation, maybe not. I don’t know. Things change after so many years.”

Joe went on, “I mean, listen, we talk every day, but we kind of moved on already. What are you going to do? It’s been a while. If I was living there, it would be a different story, but I’m not. I’m over here, eight hours away in Italy, full of a bunch of Italian women.”

The Real Housewives of New Jersey has reportedly wrapped filming and should premiere sometime early next year.