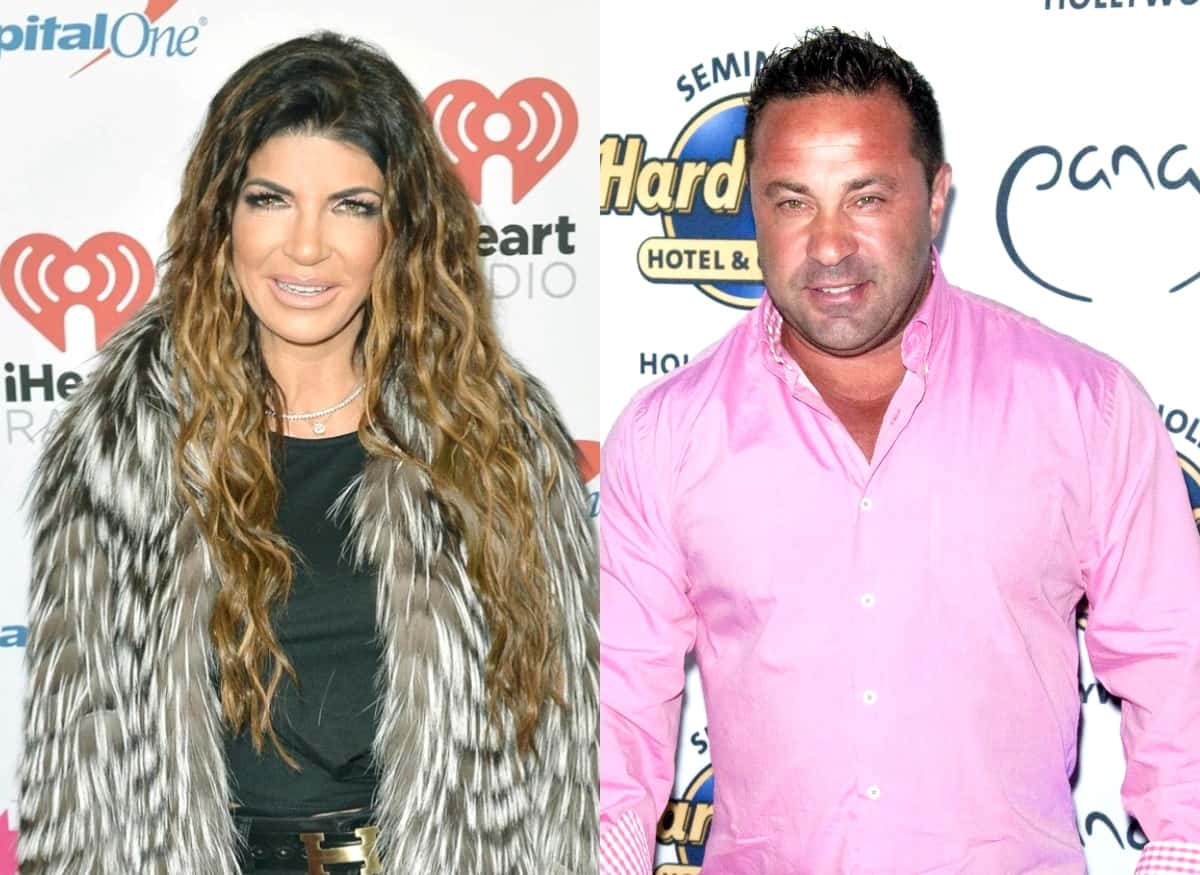 Nearly one year after the former Real Housewives of New Jersey couple confirmed they were separating after 20 years of marriage, their divorce has been finalized.

“They are supporting each other 100 percent as they each pursue their happiness,” a source told Us Weekly on September 2. “Joe is in Italy for now, and Teresa is in New Jersey. Their primary focus is and will remain their four beautiful daughters.”

In December of last year, just two months after a judge ordered Joe to return to his native Italy, their separation was confirmed.

Although Joe continuously appealed the ruling for his deportation, he was unsuccessful in his efforts to return to the United States and is currently focusing on his reality show, This Old Villa, and his upcoming Celebrity Boxing event. Meanwhile, his ex-wife Teresa is in the midst of production on the upcoming 11th season of RHONJ.

At the time of their separation, an insider told the magazine that Teresa and Joe decided to separate during Teresa’s trip to Italy last November.

“Teresa and Joe talked about their future when she and the girls were in Italy,” a source revealed at the time. “Neither of them wanted to be in a long-distance relationship. Joe has been dating in Italy, Teresa is busy taking care of their girls right now. They harbor no ill will toward each other and will continue to coparent their kids.”

In April of this year, Teresa’s brother, Joe Gorga, confirmed she had started the divorce proceedings.

“Paperwork is almost done,” he shared while appearing on Watch What Happens Live.

News of the finalization of Teresa and Joe’s divorce comes just weeks after she was spotted out with ex Anthony Delorenzo.

“It definitely looked like a double date,” an insider told In Touch Weekly of the rumored couple’s August 18 outing at the Molos Mediterranean restaurant in Weehawken, New Jersey.

“The group seemed to have a really enjoyable experience dining along the waterfront,” the source continued. “They stayed after the restaurant closed and left late, shutting the place down.”