Home Real Housewives of New Jersey News RHONJ Star Joe Giudice’s Deportation Appeal is Officially Denied, Are His Chances at Returning to the United States Over for Good?

RHONJ Star Joe Giudice’s Deportation Appeal is Officially Denied, Are His Chances at Returning to the United States Over for Good? 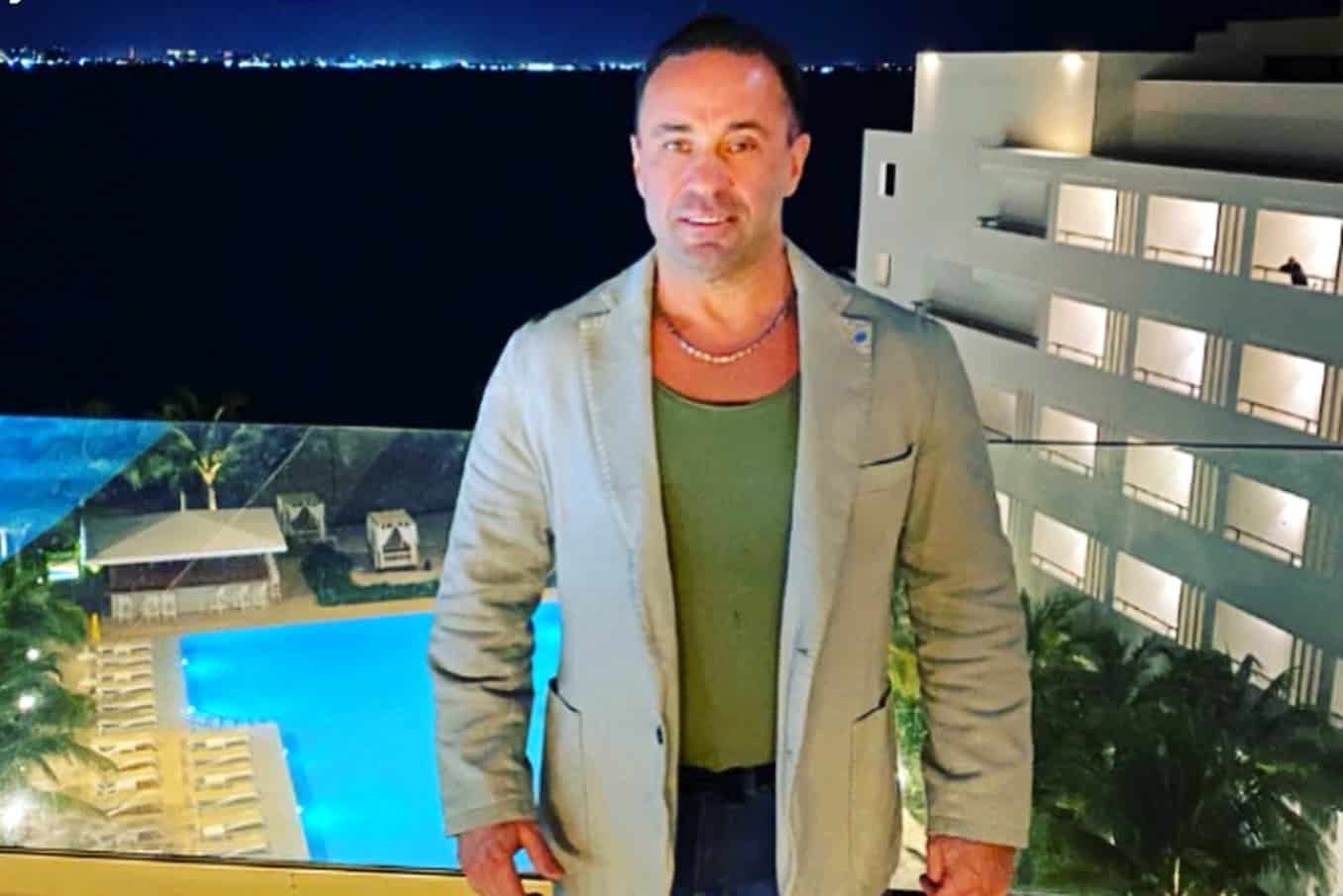 Six months after the Real Housewives of New Jersey cast member moved to Italy after being released from ICE custody following a years-long prison stint, Joe, his estranged wife, Teresa Giudice, and their four daughters have been met with some devastating news.

“We have always maintained that Joe Giudice belongs in the United States with his family, not in Italy. The immigration laws in our country are both draconian and antiquated and need to be revisited by forward-thinking members of Congress,” Joe’s attorney, James J. Leonard Jr., told Page Six after the ruling on April 29.

According to Joe’s attorney, he does have the ability to appeal the court’s decision and is currently weighing his options in regard to how he will move forward.

As fans of RHONJ will recall, Teresa opened up about how her and Joe’s four children, Gia, 19, Gabriella, 15, Milania, 14, and Audriana, 10, have been impacted by Joe’s legal drama during the third segment of the season 10 reunion earlier this year.

“Me and Joe can get through anything, I hate that my kids have to go through this. This whole thing, they’re not punishing Joe and I, they’re punishing the kids. It’s not fair to them,” she said, via The Daily Dish.

Teresa also said that she didn’t believe Joe had much of a chance at winning his appeal and said that broke her heart.

In court on Wednesday, a judge ruled that Joe did, in fact, commit an aggravated felony, which is defined as “an offense that … involves fraud or deceit in which the loss to the victim or victims exceeds $10,000,” and that provided the courts all they needed to solidify their decision to deport him.

In Joe’s defense, he explained “that because his loans were later forgiven, there was no loss.”

The Real Housewives of New Jersey season 11 began production in March but was quickly shut down due to the coronavirus pandemic.