Home Real Housewives of New Jersey News Find Out Which RHONJ Cast Members are Returning for Season 11! Plus Where the Women Stand With One Another and When Filming Will Begin

Find Out Which RHONJ Cast Members are Returning for Season 11! Plus Where the Women Stand With One Another and When Filming Will Begin 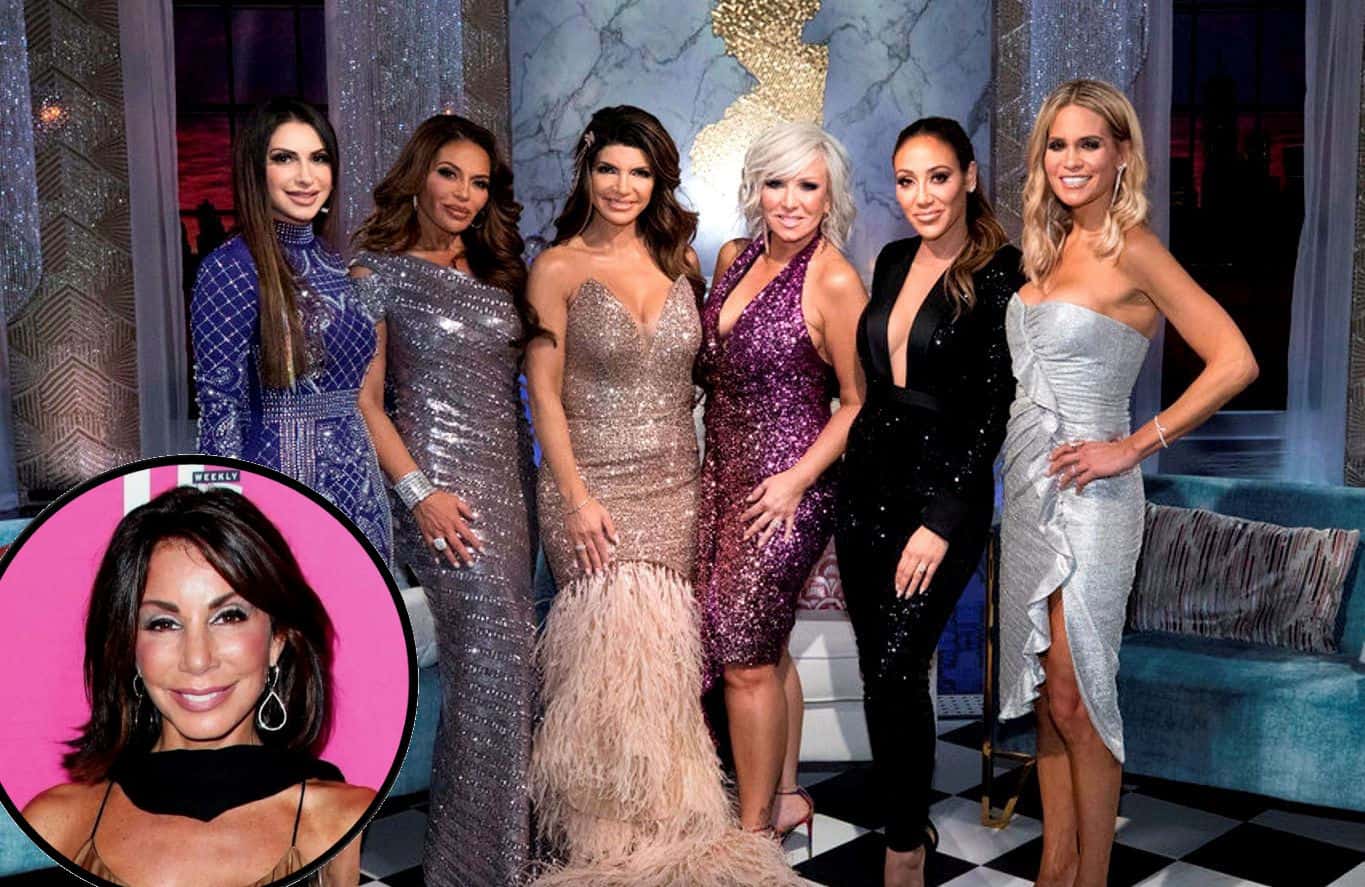 The Real Housewives of New Jersey cast is set to begin filming season 11 soon, and according to a new report, the returning women of the show are still reeling over Danielle Staub‘s infamous hair pull of season 10.

In addition to revealing which cast members are returning for the new episodes, the new report shared who has stuck by Teresa Giudice after she was caught on camera telling Danielle to pull the hair of their co-star, Margaret Josephs, during the finale episode of season 10.

“All of the ladies except for Danielle will be back for season 11 which will begin filming right away, as early as next week,” a source told Hollywood Life on March 3. “Production wants to keep the momentum going of what’s going on in everyone’s lives. They feel there are a lot of interesting things happening.”

According to the report, Melissa Gorga and Dolores Catania supported Teresa after she chose to end her friendship with Danielle and had her back during the taping of the RHONJ reunion in January. Meanwhile, Margaret, who slammed Danielle and Teresa for their “premeditated” attack on Twitter after the finale aired, made it clear she wasn’t happy about Teresa’s betrayal.

“Melissa, Teresa and Dolores went into the reunion as a united front deciding to be on the same page about everything involving Danielle,” the source shared. “During filming and off camera too, they were and continued to have Teresa’s back and she very much appreciated that. It made things easier going into the reunion. They all had Teresa’s back about it all.”

As for Danielle’s appearance at the RHONJ reunion, she and Teresa discussed their issues with one another but didn’t mend their relationship.

“Danielle was surprisingly very calm during her sit down and confrontation with Teresa,” the source shared. “Both ladies seemed nervous, but they were able to communicate and get through it though nothing was resolved.”

Danielle announced she was leaving RHONJ during an appearance on Watch What Happens Live in early January.

“Well I have, over the past 12 years and 10 seasons, been a part of this whole franchise and I’ve been very happy to rally and stand on the platform and be here with all of you, but it is time for me to leave and do something that I want to do that makes my heart happy every day — And so, I will be never returning as a ‘Housewife’ again,” she told Andy Cohen at the time.

The Real Housewives of New Jersey season 10 reunion, part one, airs Wednesday at 8 p.m. on Bravo.