Home Real Housewives of New Jersey News Teresa Giudice Spotted Out with Ex Anthony Delorenzo, Was it a Date? RHONJ Sources Speak on Their Relationship Status and His Appearance on New Season

Teresa Giudice Spotted Out with Ex Anthony Delorenzo, Was it a Date? RHONJ Sources Speak on Their Relationship Status and His Appearance on New Season 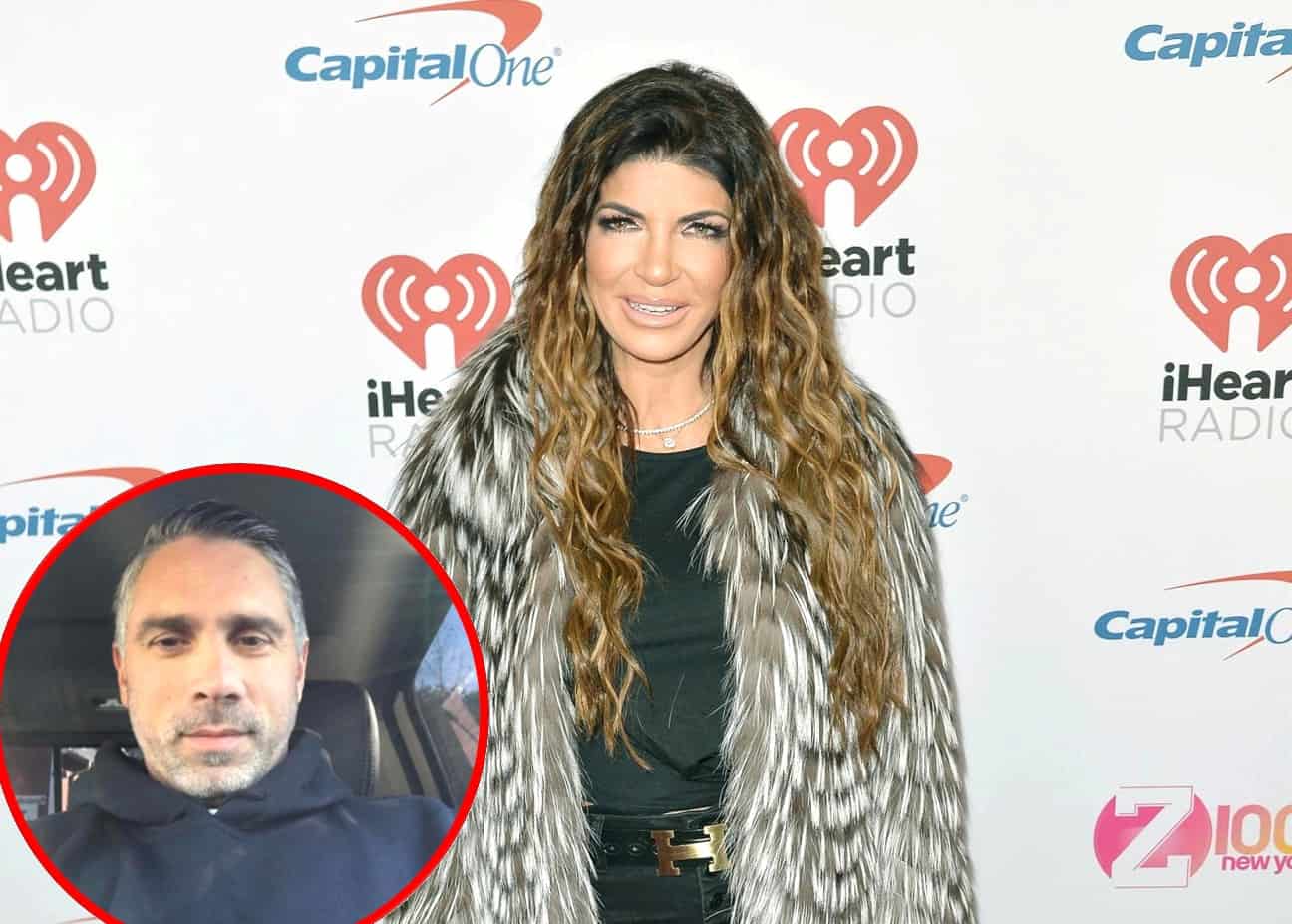 The Real Housewives of New Jersey star, who’s been separated from estranged husband Joe Giudice since last December, was recently spotted out and about with ex-flame Anthony Delorenzo.

“It definitely looked like a double date,” an inside source recently told InTouch, explaining how the former couple were getting cozy out dining at Molos Mediterranean in Weehawken, New Jersey on August 18.

The source added that although the two “didn’t show any PDA” while on the date, “there was just a lot of talking and laughter.”

“The group seemed to have a really enjoyable experience dining along the waterfront,” the source continued. “They stayed after the restaurant closed and left late, shutting the place down. They left a $150 tip to the waiter’s delight.”

The source also added how the meal included “a seafood medley of octopus, oysters, crab and shrimp” with an “expensive bottle of wine” bought for the table. Was the lavish dinner date a romantic one to boot?

Although the two longtime friends may have seemed somewhat close on the dinner date, a second insider source insisted on there being no romance between them and that it was just “a friendly night out.” It’s also reported that Anthony will make another appearance on the RHONJ next season in a “limited capacity.”

If fans can recall, “Tony the pool guy” and the reality star go back many years as friends. On a November 2019 episode of the show where Tony was at Teresa’s home installing a new pool, she explained how she’s known him for over 41 years.

When Teresa asked Tony about the progress he was making on her pool, he responded, “If I get things done for customers that I didn’t grow up with my whole life, you know I’m gonna get it done for you,” giving her a hug and kiss on the cheek.

Just a month after the episode aired, Teresa and Tony were spotted having breakfast together, with Tony wrapping his arms around the mother of four. The two also spent Christmas together among their families.

Despite the paparazzi images and Instagram photos causing quite a stir, Teresa’s lawyer, James Leonard, insisted on the innocence of the matter.

“People should spend time with their families and enjoy the Christmas holiday, not worry about Teresa Giudice eating breakfast with a longtime friend,” he noted.