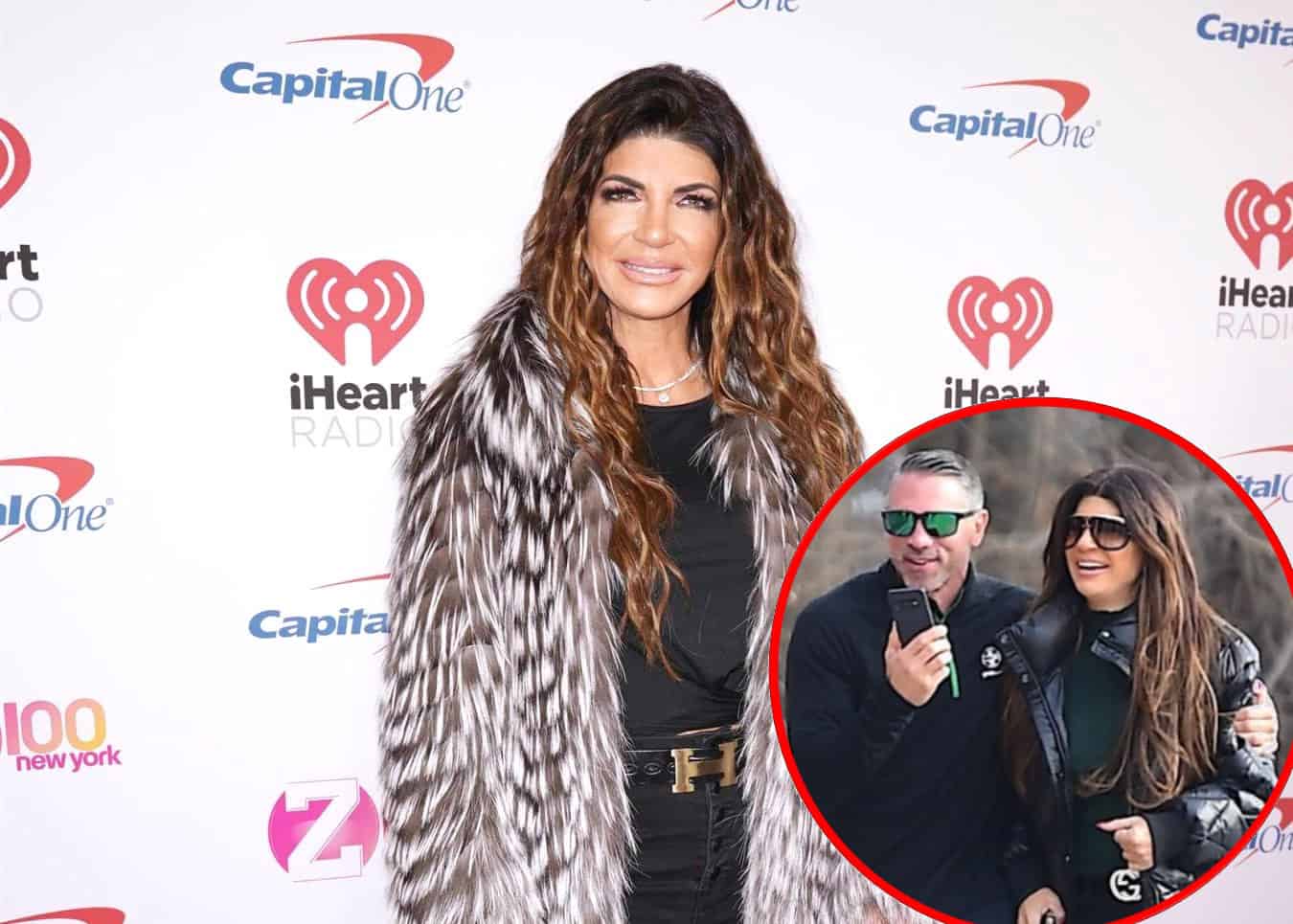 Teresa Giudice doesn’t appear to be wasting any time moving on from husband Joe Giudice.

Less than one week after their separation was confirmed, the Real Housewives of New Jersey star was caught out and about with ex-hookup Anthony Delorenzo, who was recently seen on the show.

In one photo taken of the twosome during their New Jersey outing on December 21, Teresa was seen walking down the street with Anthony’s arm wrapped around her as he appeared to talk on his cell phone while she kept her own phone at her side. 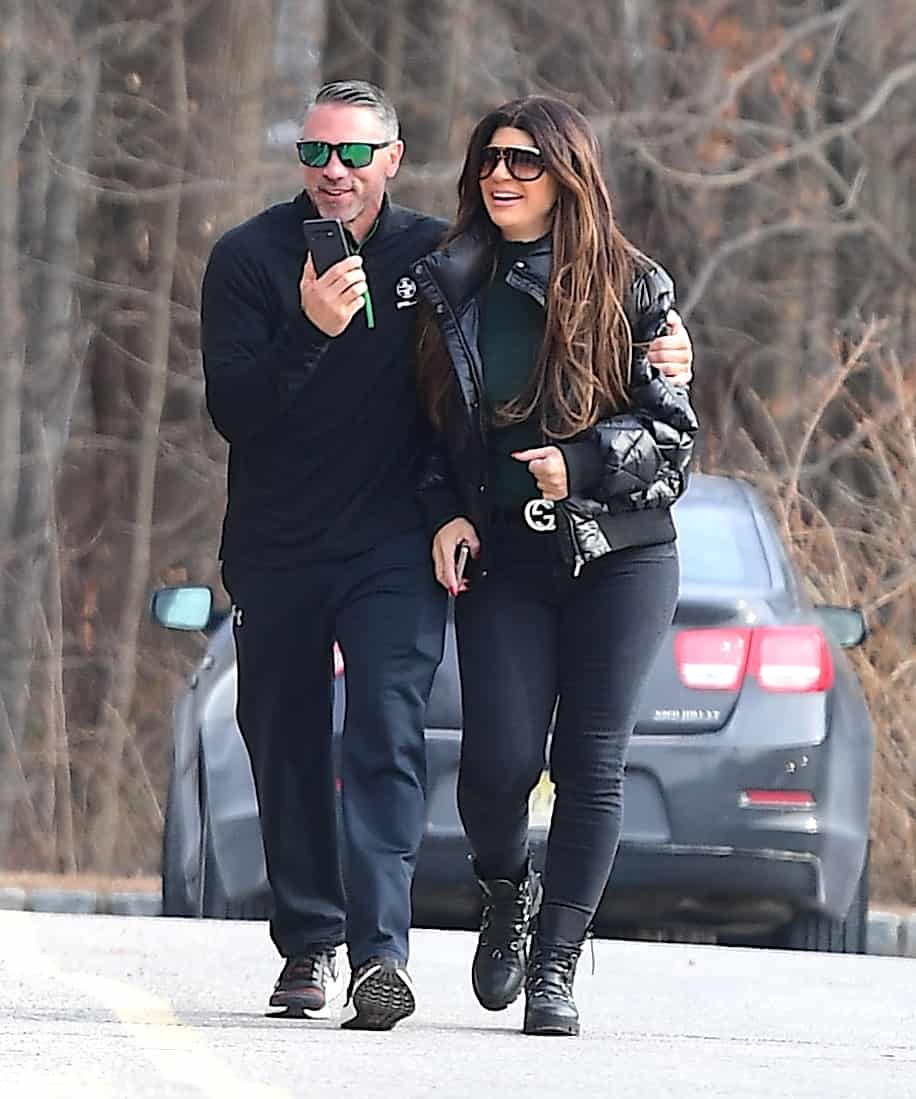 In a second photo, Anthony placed his hand on the small of Teresa’s back as she attempted to stay warm amid the frigid weather of the Northeast. 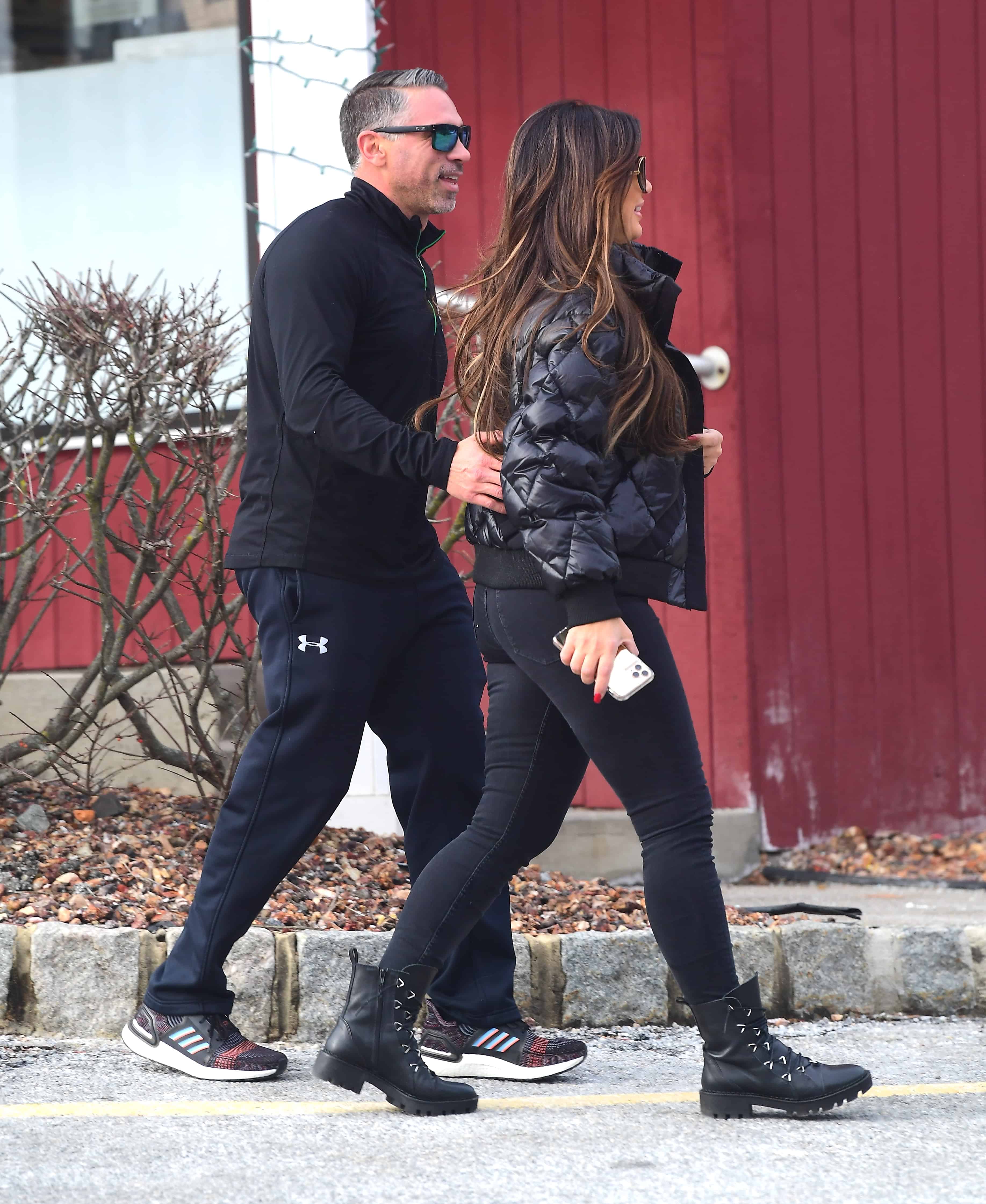 Fresh off her separation from Joe, Teresa didn’t appear to be hesitant to showcase her admiration for Anthony, a New Jersey-based contractor who she admitted to hooking up with in high school on RHONJ season 10. 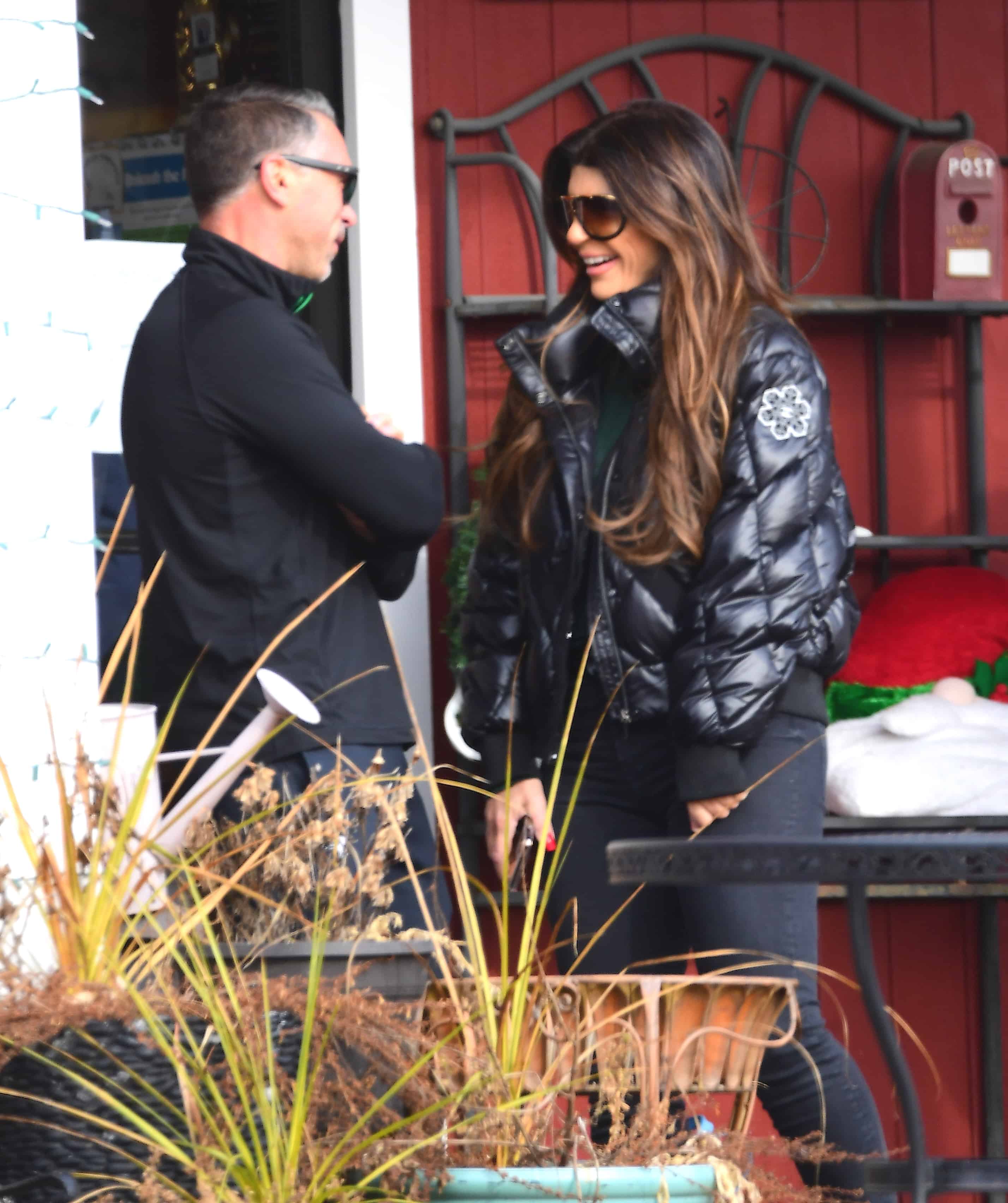 Following the news of Teresa and Joe’s separation, which came just two months after he relocated to Italy as he awaited a ruling on his final deportation appeal, an insider told Hollywood Life that the couple’s children, Gia, 18, Gabriella, 15, Milania, 13, and Audriana, 10, are “doing as well as possible given it all.”

Shortly after these pictures were published, Anthony took to his Instagram page to joke about his newfound fame as he shared a selfie of himself with a caption that read “Incognito.”