It’s Official – RHONJ’s Teresa and Joe Giudice Have Separated After 20 Years of Marriage, See Joe’s Post Plus Has He Began Dating? 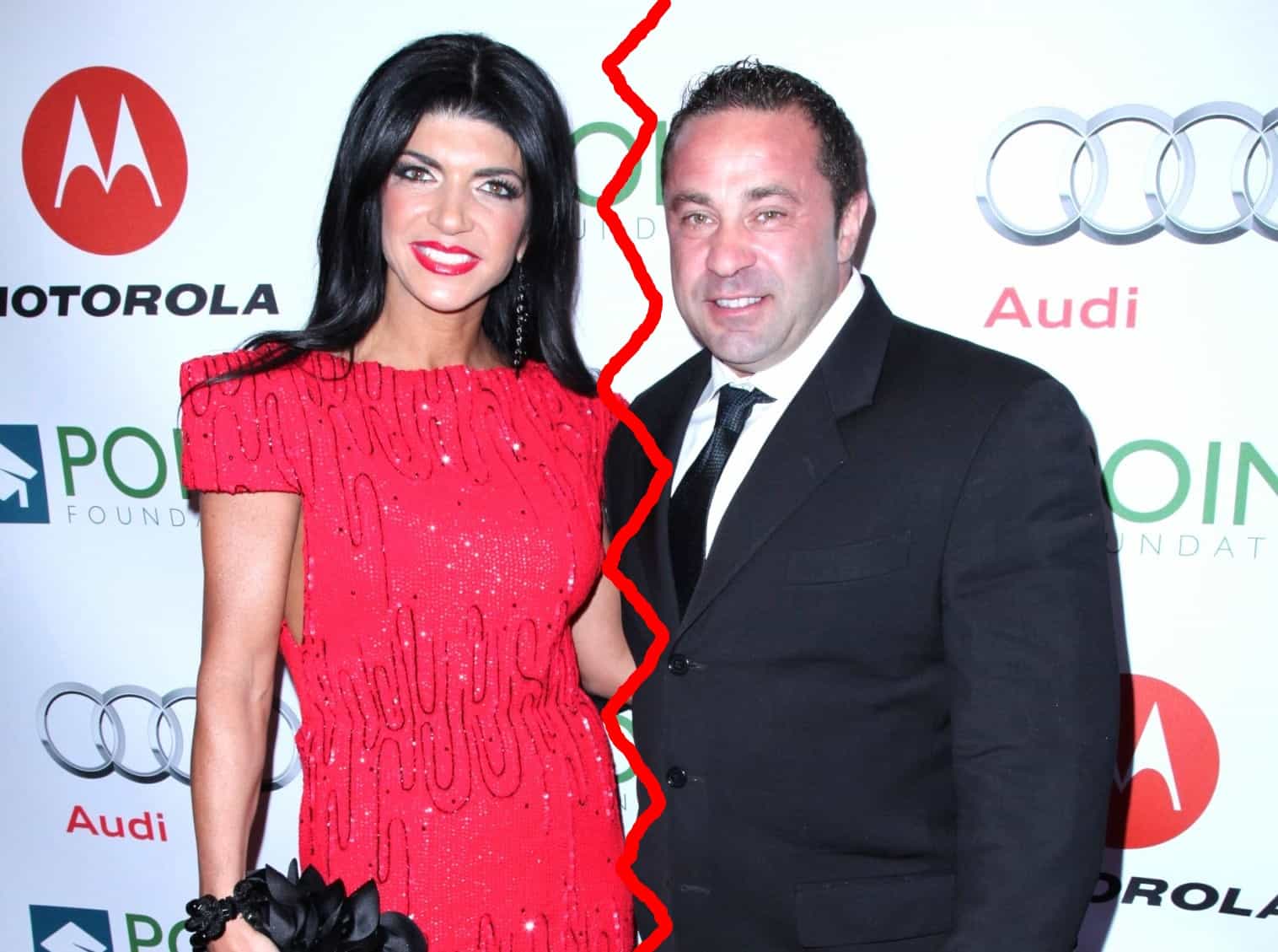 Teresa Giudice and her husband, Joe Giudice, have officially separated.

Following 20 years of marriage, the Real Housewives of New Jersey couple, who spent nearly four years living away from one another due to their back-to-back prison sentences, are going their separate ways as they remain focused on their four daughters, Gia, 18, Gabriella, 15, Milania, 14, and Audriana, 10.

“They discussed their future when Teresa and the girls went to Italy in early November and they agreed that each had to move on. They are doing so amicably and very slowly,” a source close to the family explained to PEOPLE on December 17.

According to the report, Teresa has been staying busy with her work obligations, her daughters, and her father, who has been plagued with illness for years. Joe, who moved to Italy in October after being released from a Pennsylvania immigration detention center, has started dating.

“Joe has been out on a few dates, Teresa has not. They have been very friendly with one another and are very supportive of each other’s happiness,” the insider continued. “They still love one another, but as Teresa told Andy Cohen on the [Watch What Happens Live] special, they are separated by the Atlantic Ocean. Neither is interested in a long distance relationship.”

Although Teresa and Joe are not planning to reconcile their marriage as he awaits a final decision on his deportation appeal, the source said they also have “no plans for divorce” at this time.

During Teresa and Joe’s special in October, Teresa and Joe: Unlocked, Teresa confirmed she would be splitting from her husband if he was unable to return to the U.S.

“I want to wake up with someone every single day,” she explained, adding that her daughters were understanding of her position on the matter.

While Teresa has not yet confirmed the news of her separation online, Joe shared a link to an article about their separation on Instagram and told his fans and followers that it was “time to let go.”

As Teresa and Joe move on with their lives outside of their marriage, Joe is adjusting to his new life and new job in Italy as he prepares for his children to visit him for the holidays.