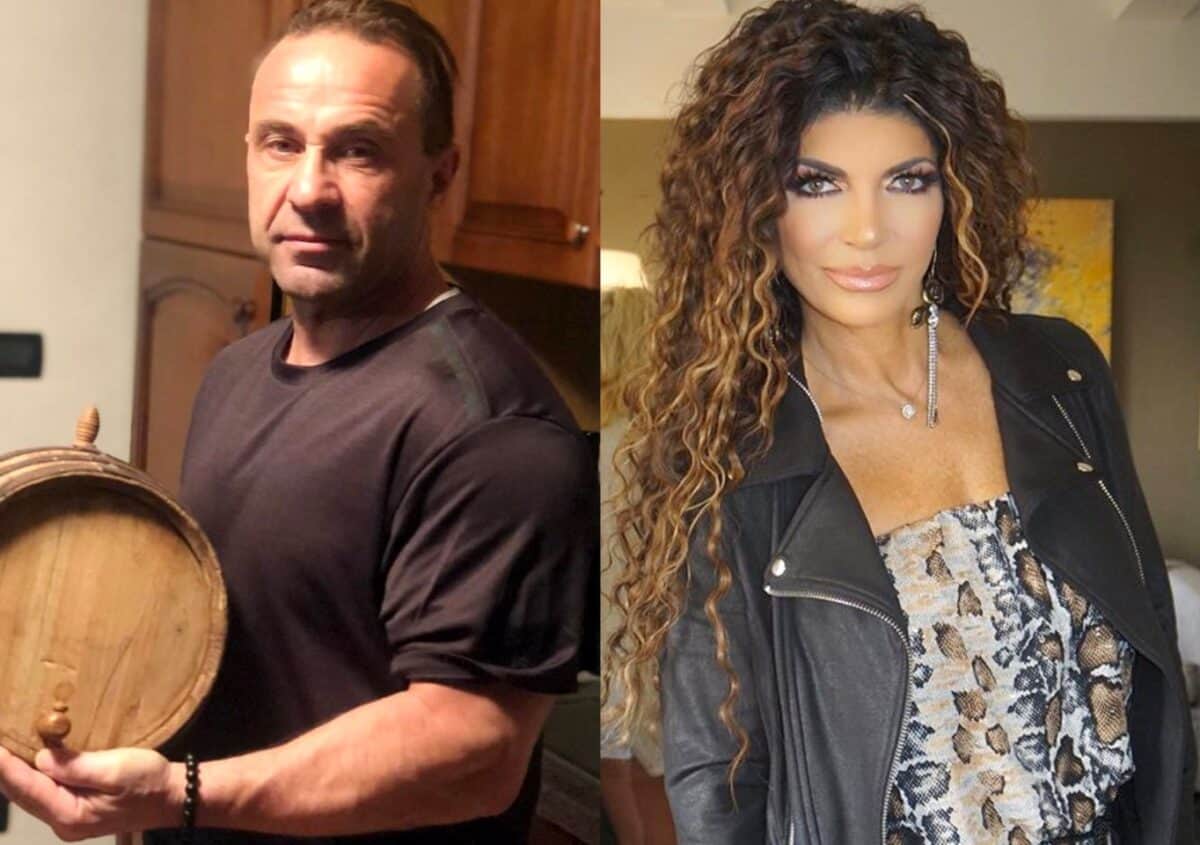 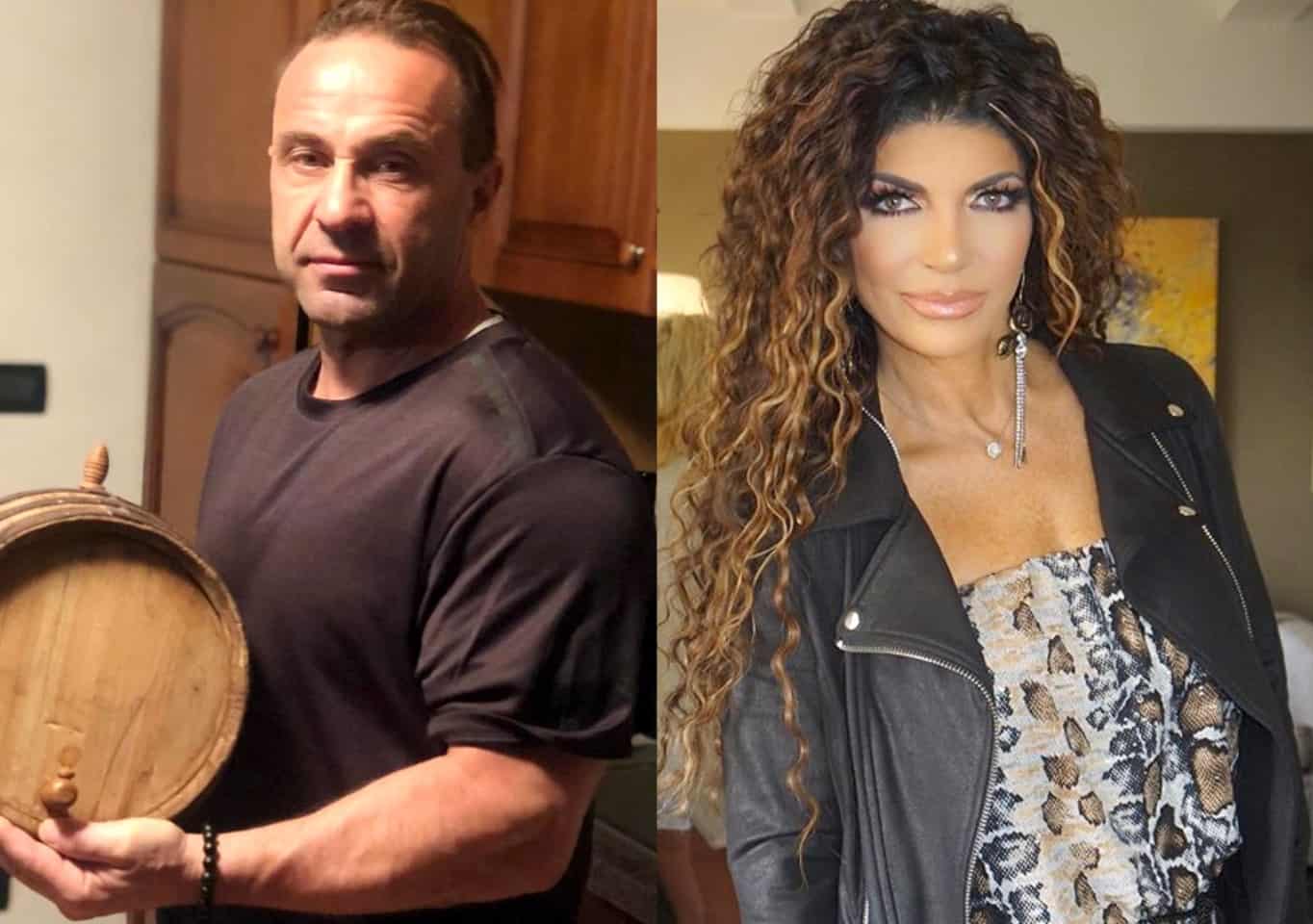 Joe Giudice took to his Instagram page this morning and gave his fans and followers an inside look at how he appears to be supporting himself in Italy as he awaits a final decision on his deportation appeal.

As wife Teresa Giudice focuses on the new episodes of The Real Housewives of New Jersey and raising their four daughters in the United States, Joe shared videos of himself seemingly working at a fish factory just weeks after he announced he planned to start a new job in Italy.

“This is how I have to hit every day,” Joe wrote in the caption of his first video, shared on December 10, which featured a man smacking a frozen fish with a mallet.

This is how I have to hit every day 🙃

With a second clip, Joe told his online audience that there was a lot of manual work needed at the factory, despite “all the technology of today.”

“It’s a lot of work in a fish factory,” he said as he showcased a production line filled with shrimp.

“Ah, that cleans it, huh? A little power wash… and that’s how they pack it,” he continued. “Everything by hand… a lot of manual labor here.”

Lot of work manually even with all the technology of today

In a third clip, which featured himself and his co-workers, Joe joked that the group of men looked like doctors and said it was “pretty cool” at the fish factory.

“Good productive day with good friends!!!!” he exclaimed in his caption.

As RHONJ fans will recall, Joe was granted a request to return to his native Italy in October after spending several months in an immigration detention center.

Although Joe was released from prison in March after serving a years-long sentence for charges of bank and wire fraud, his felon status led to a deportation order in October of last year. Ever since, he has been fighting back against the order in hopes of being allowed to return to his family.

While Teresa will reportedly not be visiting Joe for Christmas, she and her daughters did spend four days with Joe in Italy in November. Throughout their visit, the group shared several photos with one another on their social media pages.

UPDATE: Sources tell The Sun that Joe isn’t working at the factory but rather touring it as he looks into starting a fish import company.

Follow us and get the latest news delivered to your timeline!
Joe GiudiceReal Housewives of New JerseyRHONJTeresa Giudice