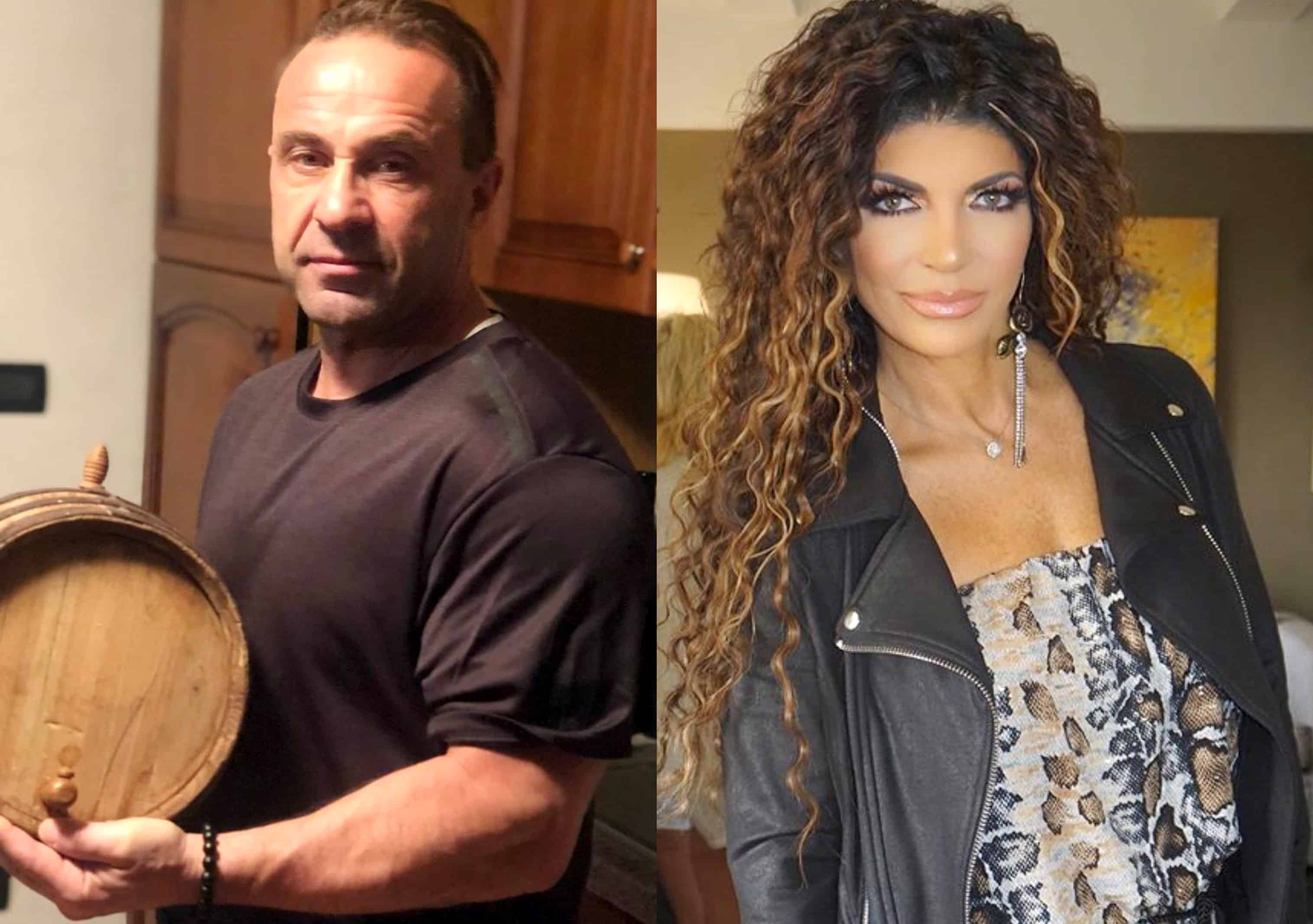 The Real Housewives of New Jersey star Joe Giudice gave fans a tour of his living situation in Italy over the weekend as he also left new flirty comments under photos of his wife Teresa Giudice.

The Bravo star, who requested that he be allowed to reside in Italy, followings months in ICE detention, while he awaits the final ruling on his deportation appeal, took to his Instagram page to share multiple videos of his Italian apartment and car, as he also revealed when he begins his new job in his home country.

Joe, who received a visit from his wife Teresa, and their daughters, Gia, 18, Gabriella, 15, Milania, 13, and Audriana, 10, weeks ago, first shared a tour of the exterior of his apartment complex.

“This is the outside of my building, the back of it, gated community,” said Joe in a November 23 video shared on his Instagram page. 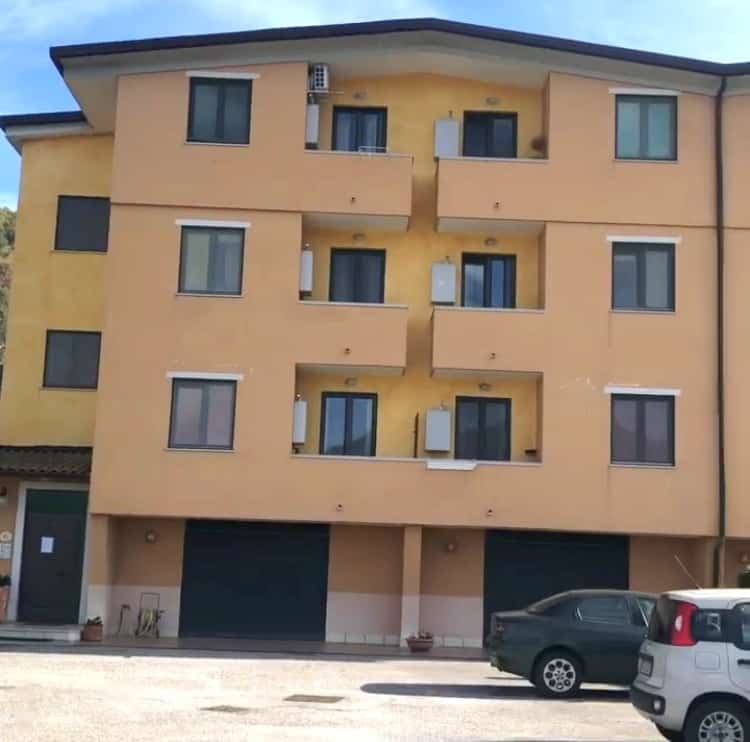 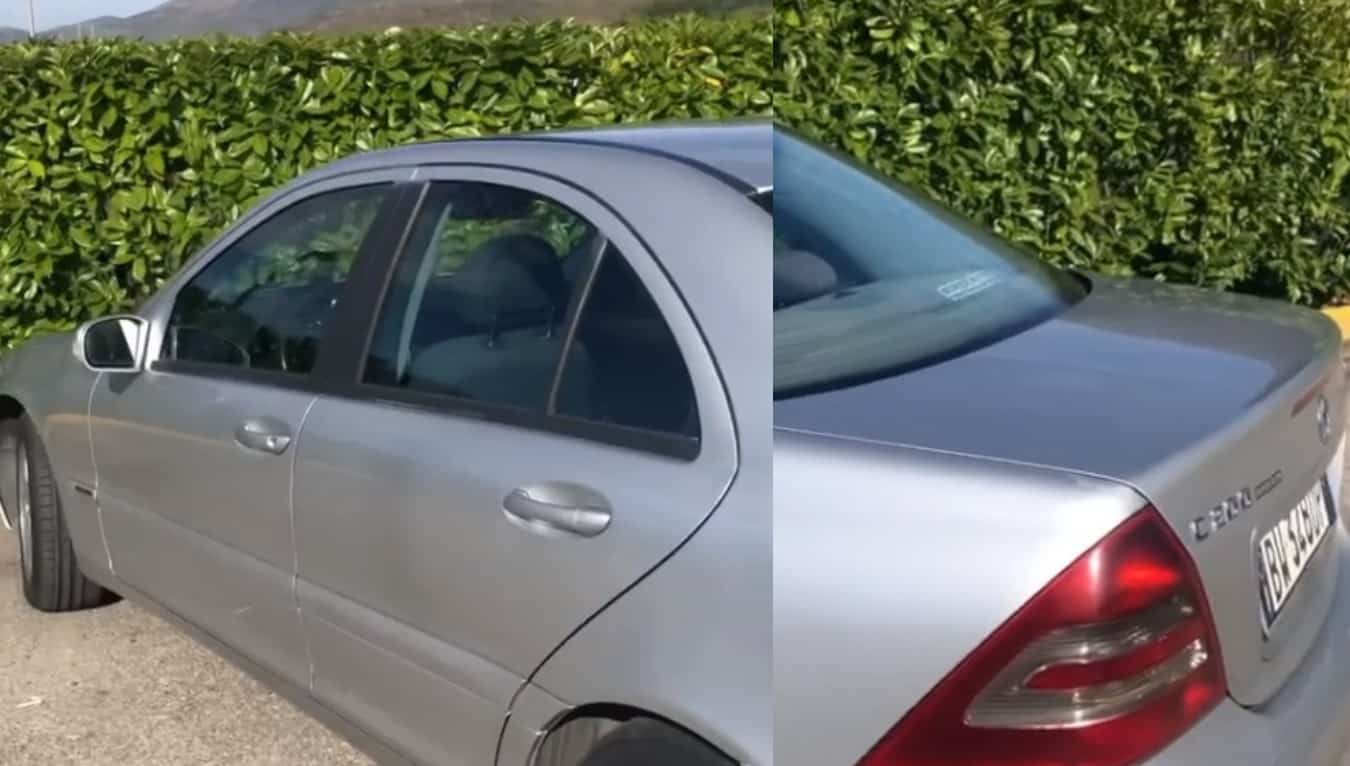 Joe shared footage of his car

Joe then shared footage of his bedroom, kitchen as well as bathroom. 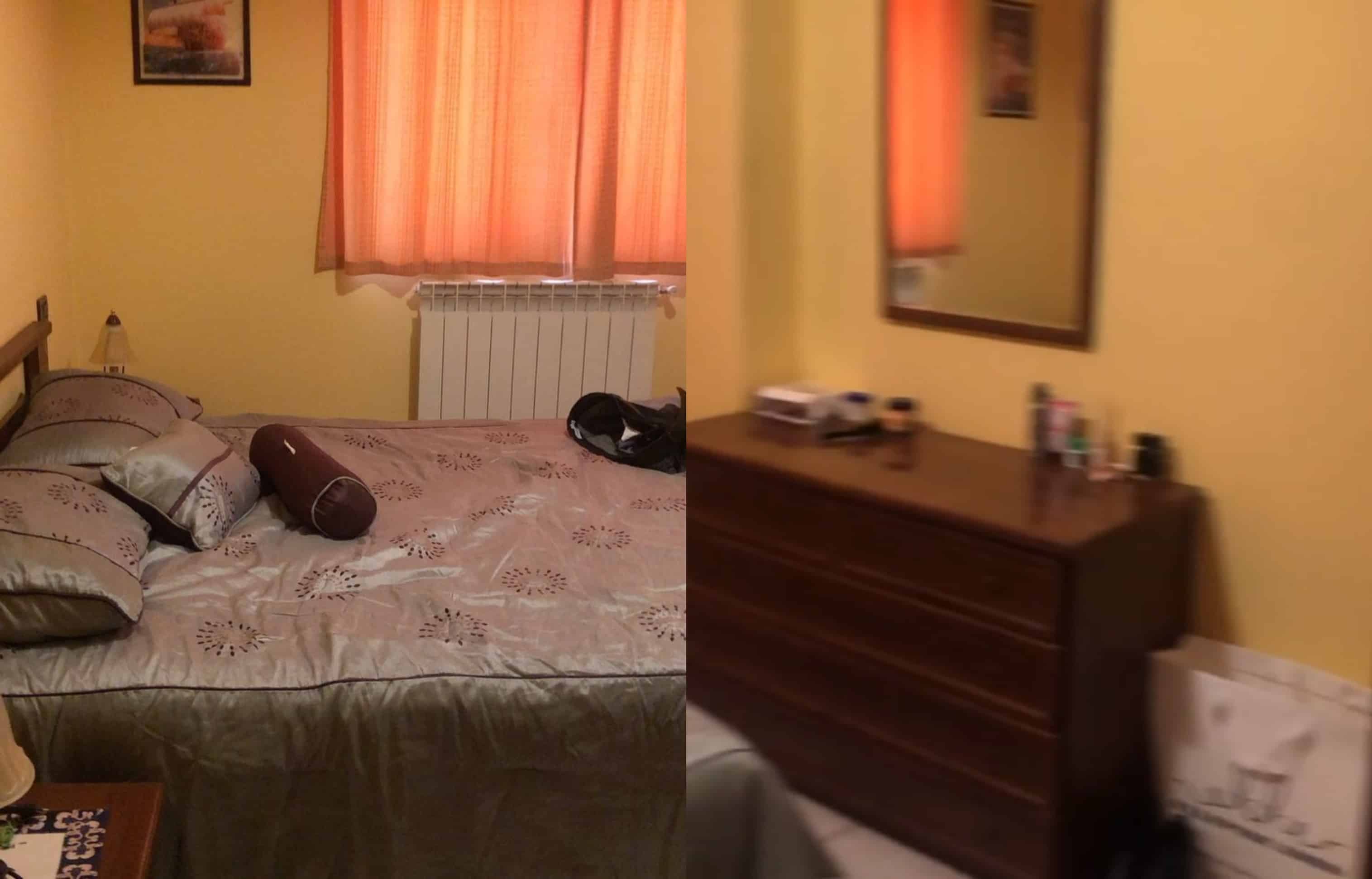 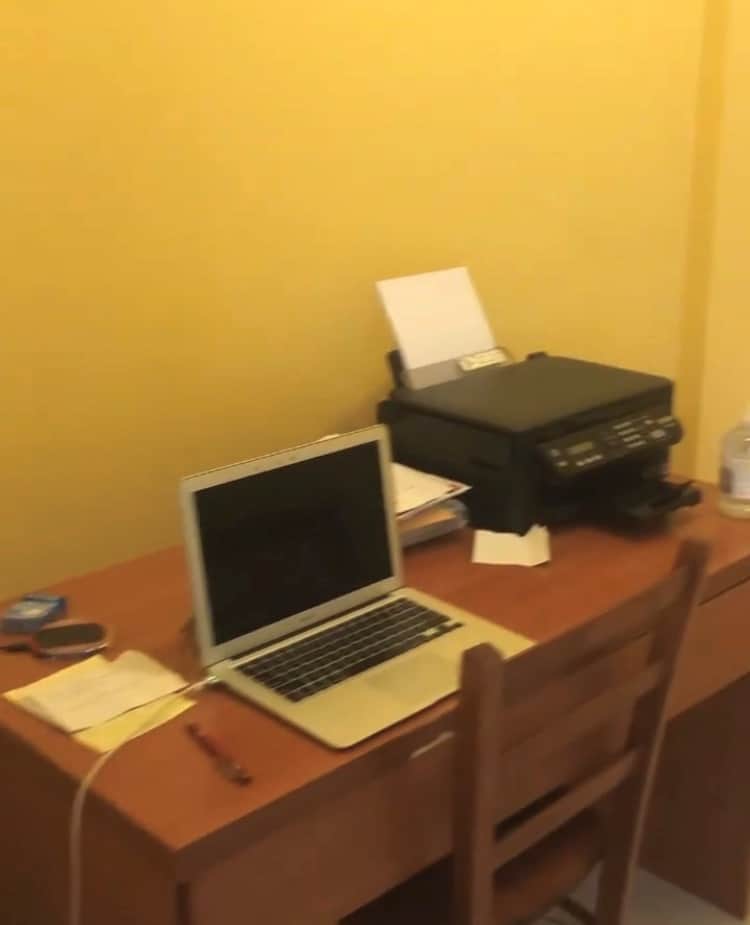 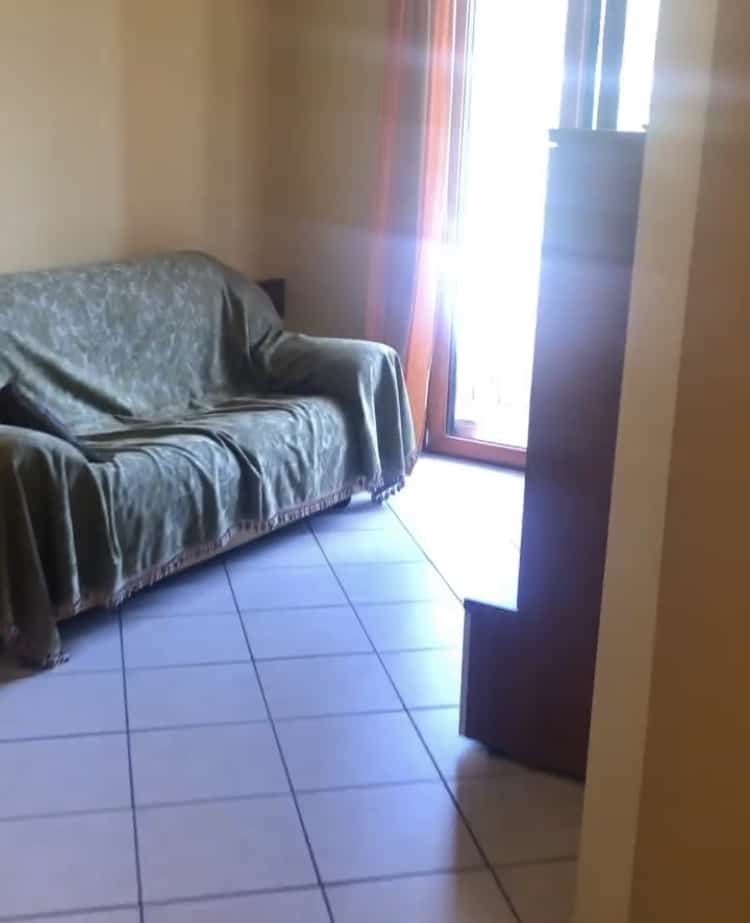 Joe showed off the couch in his living room 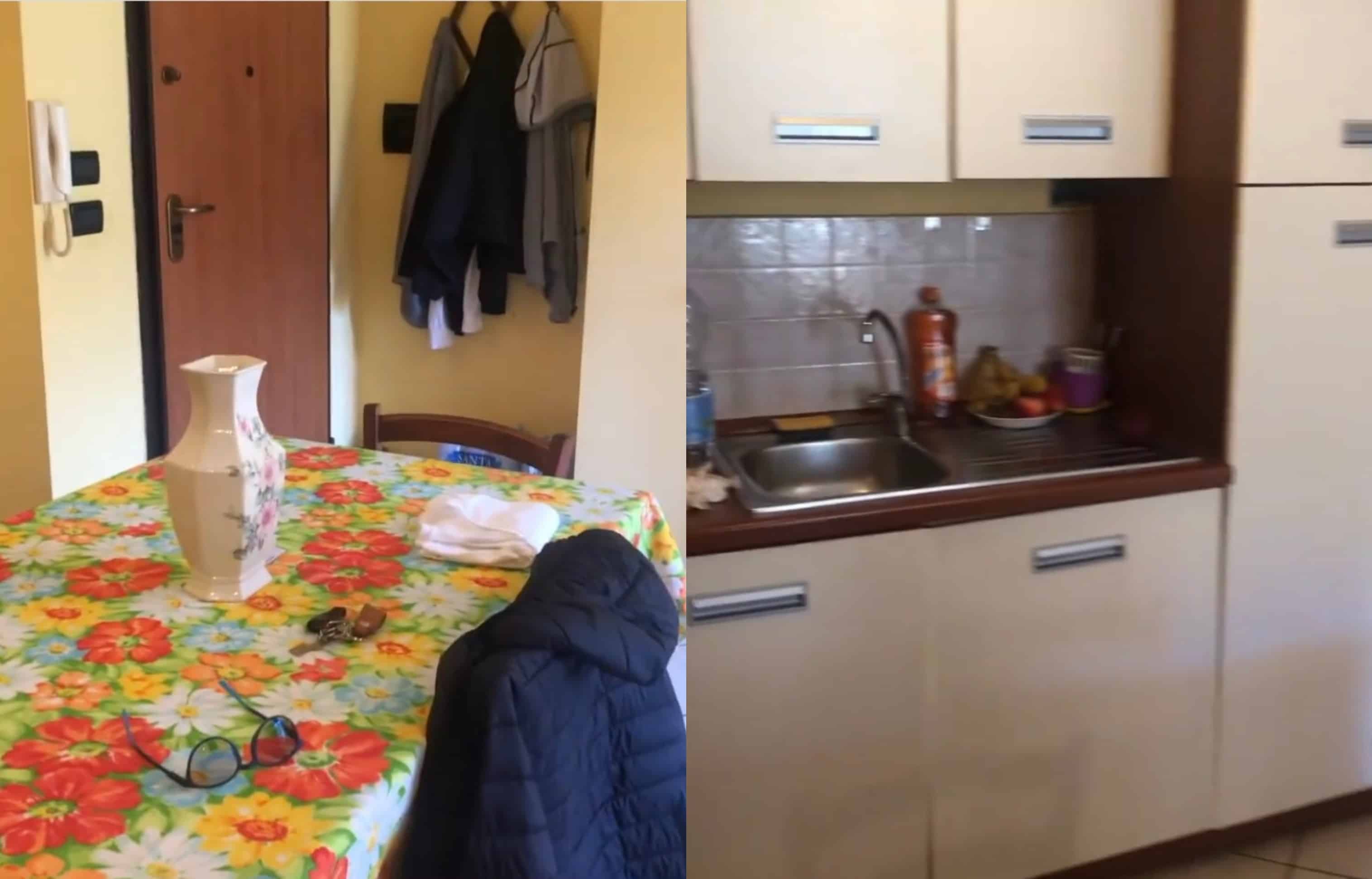 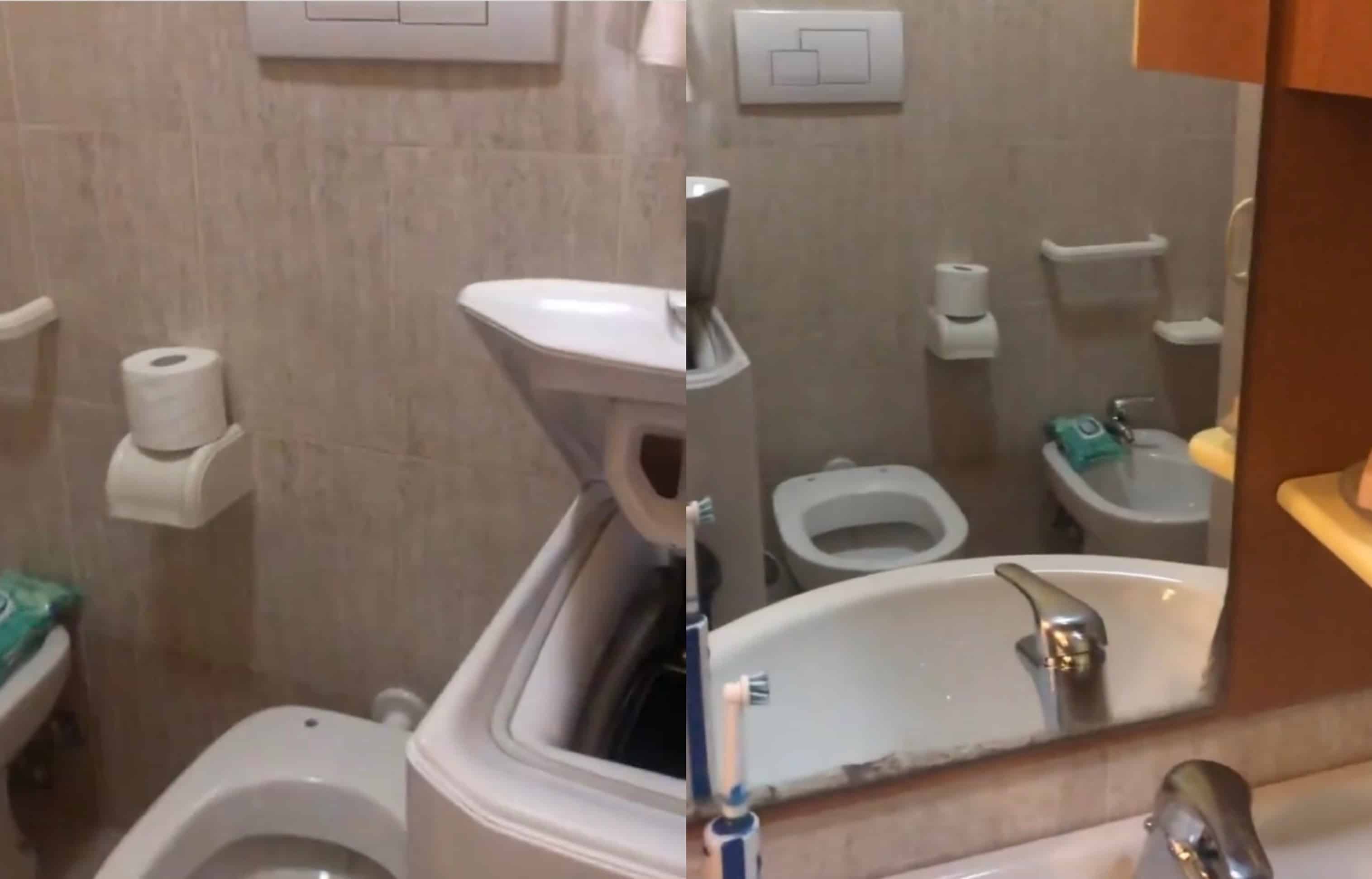 Joe’s bathroom which features a washer, bidet and a shower 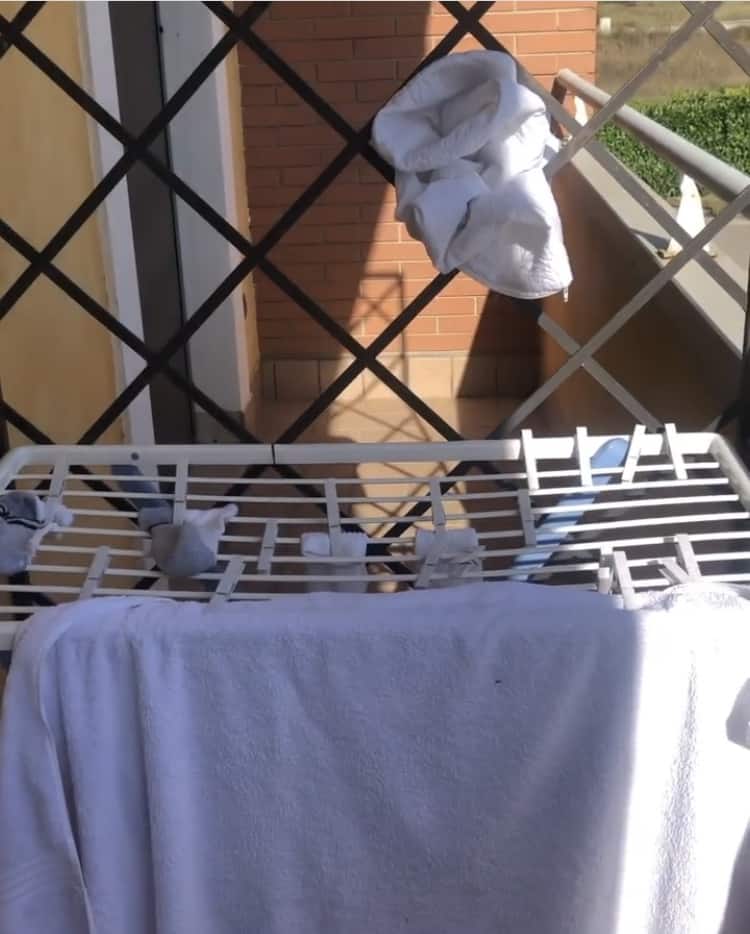 “This is how you dry your clothes, no dryers here in Italy,” said Joe as he filmed his balcony. 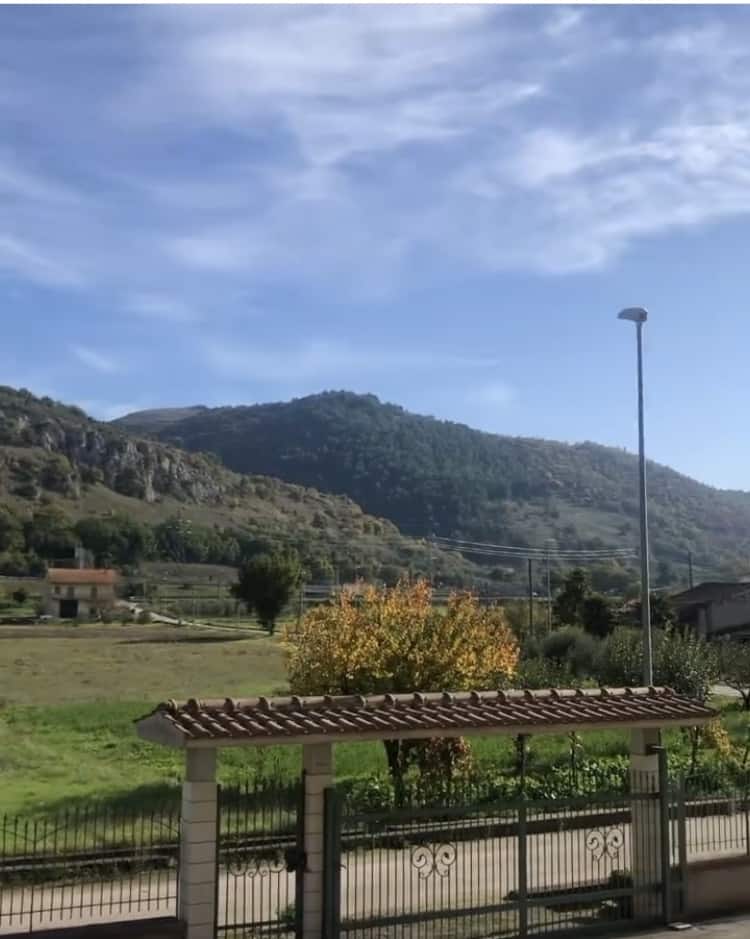 Joe also showed off the beautiful views from his Italian apartment

Later, Joe revealed that he plans to start a new job next week.

“I start work next week, very excited, life is good. Wish I was home but this is better than where I was,” shared Joe.

Meanwhile, as Teresa continues to play coy about her future with Joe, he is continuing to show his love for his wife as he left more flirty comments on her Instagram photos just days after calling her a “sexy b**ch.”

“Looking good baby,” Joe commented on one of Teresa’s recent photos on Instagram. 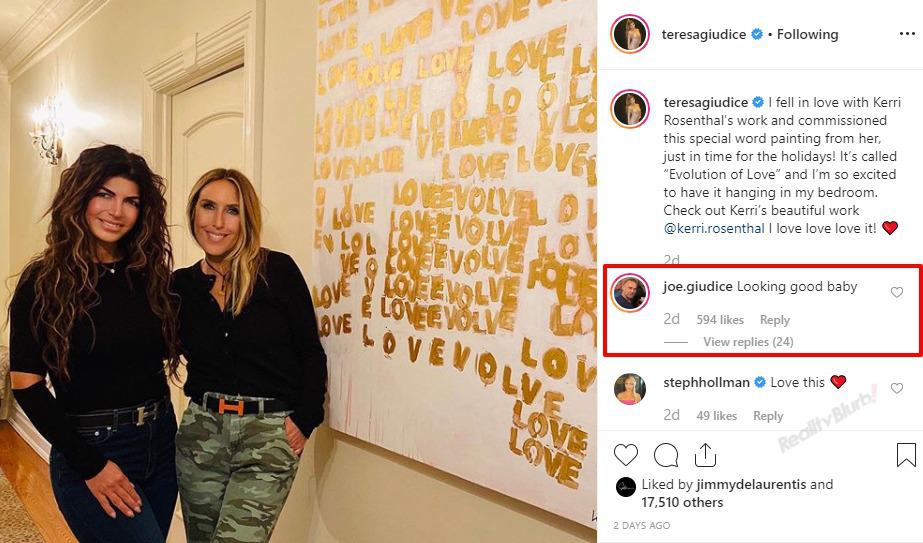 Joe wasn’t done yet as he later referred to another photo of Teresa’s as a “hot pic.” 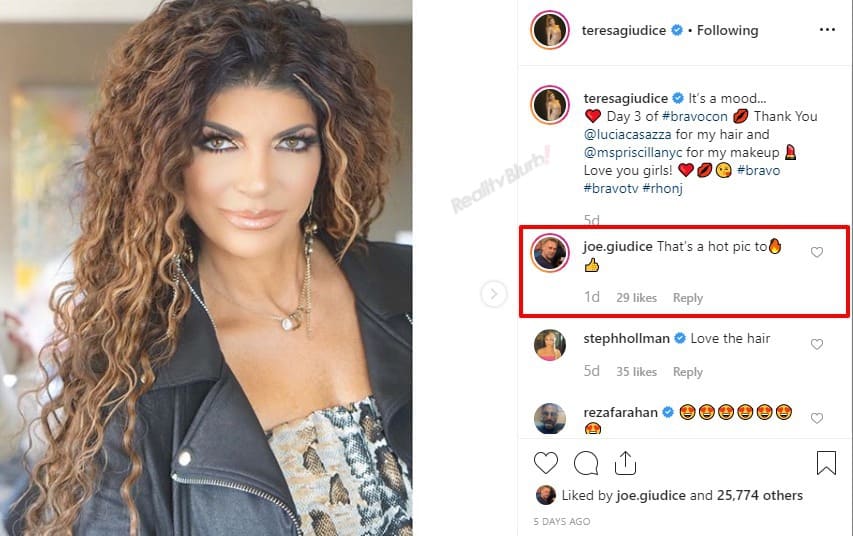 During an appearance on Watch What Happens Live last week, Teresa confirmed her daughters will be returning to Italy next month to spend Christmas Holidays with Joe.

She, however, isn’t certain she’ll be able to join them on the trip due to work commitments. Joe is also working to get his passport so that he’ll be able to travel to countries closer to the U.S. to see his family there.