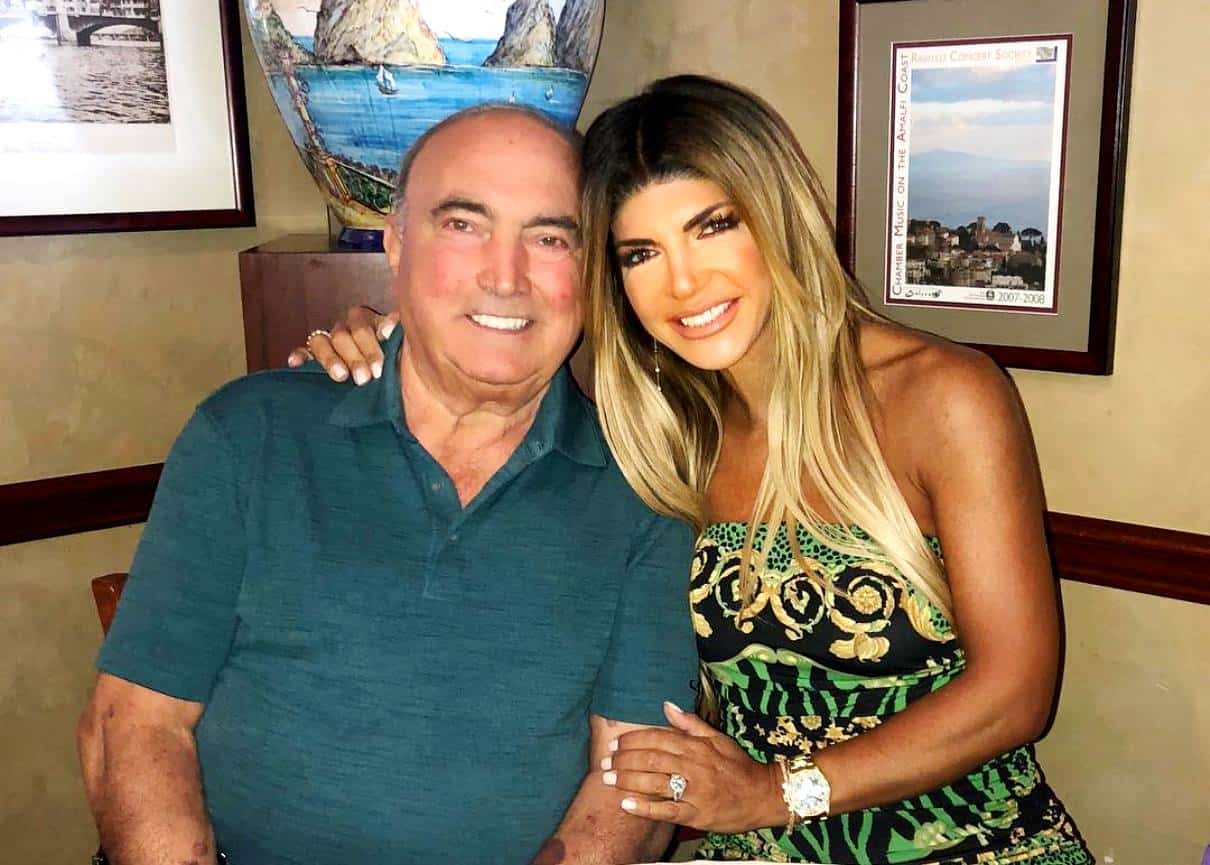 As the Real Housewives of New Jersey star faces an uphill battle against her husband Joe Giudice‘s impending deportation, her father has been rushed back to the hospital for the second time in a week as he continues to suffer from pneumonia.

On October 31, Joe Gorga spoke to Radar Online, confirming that just days after Giacinto Gorga was released from the hospital, he was taken back after his condition worsened.

“Yes, he’s back in the hospital,” Joe said. “He’s alright, a little bit of pneumonia again. Hopefully in a couple of days he’ll be out.”

“The family is so worried about his health,” another source added.

In March 2017, Teresa and Joe suddenly lost their mother, Antonia Gorga, and understandably, the entire family was devastated by her passing.

“I’m gonna go see my wife,” Giacinto said in a recent video posted on Joe’s Instagram. “I miss my wife.”

Amid her father‘s health struggles, Teresa and her husband, Joe, are preparing to file an appeal against the judge’s decision to kick him out of the United States upon the completion of his 41-month prison sentence in March 2019.

As fans will recall, Teresa served an 11-month prison sentence in 2015 for charges of bank and wire fraud before her husband began his term the following year.

Last night, hours into her father’s hospitalization, Teresa shared the photo below of the two of them celebrating Halloween on Instagram. 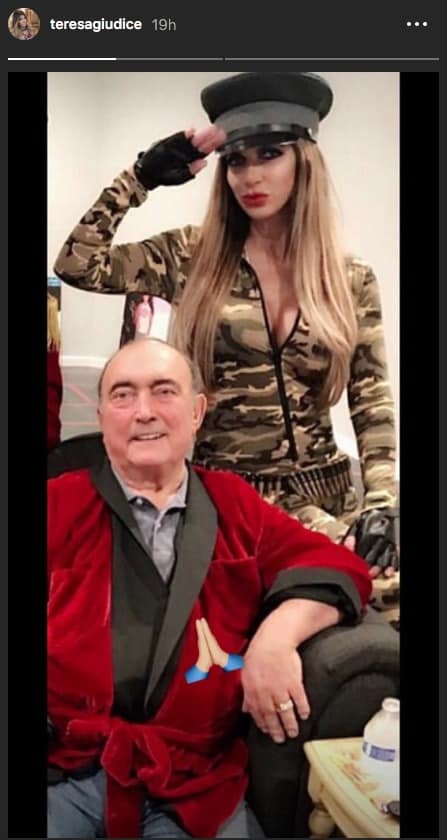