RHONJ’s Teresa Giudice and Joe Gorga Visit Dad In Hospital Following His Hospitalization, Plus Teresa Speaks Out on Joe’s Deportation 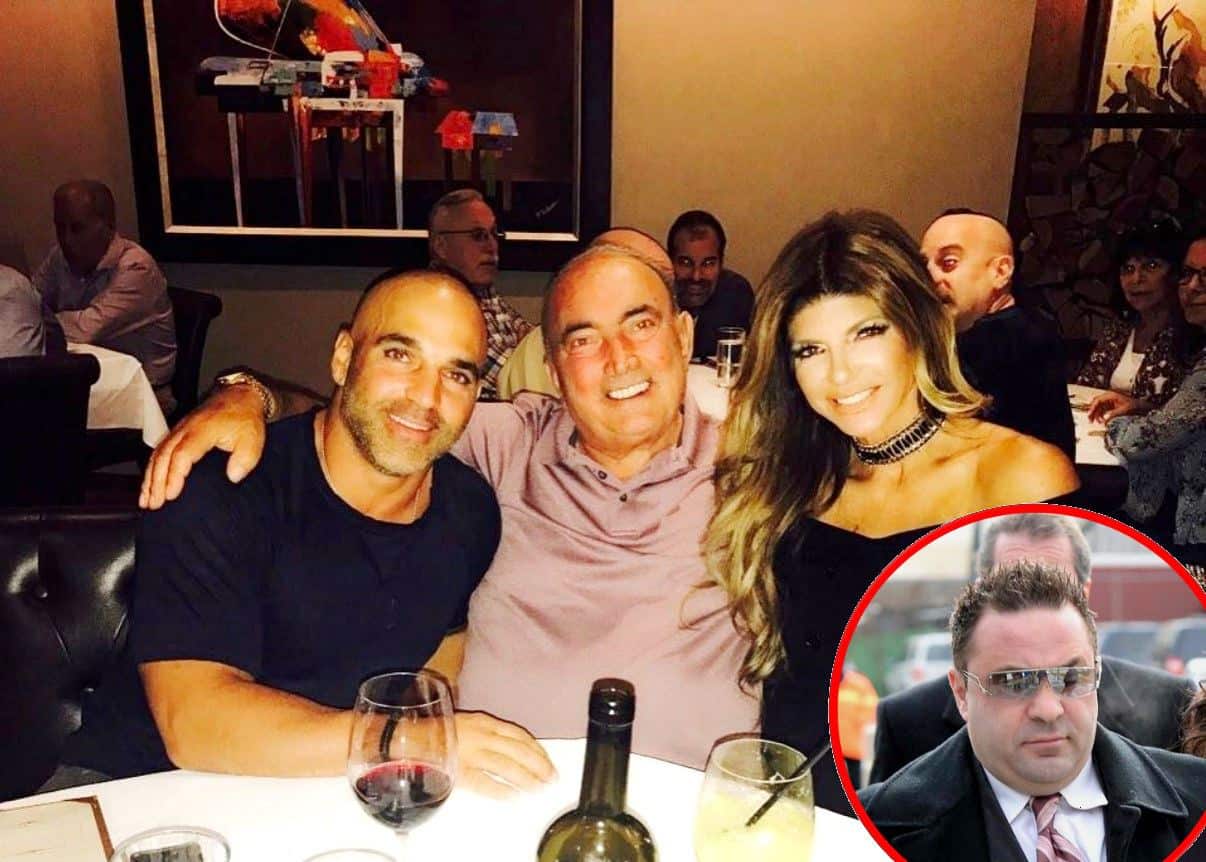 Less than two years after Teresa and her brother, Joe Gorga, lost their mom, Antonia Gorga, Joe shared a photo of himself with his dad in the hospital on Friday with the hashtag #Family.

He also tried to keep his dad upbeat in a series of videos he shared on his Instagram Stories.

“This is how we spend our nights,” said Joe, who was at the hospital with his 13-yr-old daughter Antonia.

In another video clip, Giacinto made a heartbreaking comment when he stated he wanted to go be with his his late wife who passed away in March 2017 at the age of 66, after a battle with pneumonia.

“That’s what you call true love,” Joe responded. “He misses his wife, right, Pa? She was a good woman. Treated him like a king everyday.”

It appears Joe was able to lift up his dad’s spirits as they could be seen laughing and joking around in a later video clip.

Teresa also took to her Instagram Stories on Saturday to share a photo of her feet at the hospital as she paid her dad a visit. A screenshot of that is below. 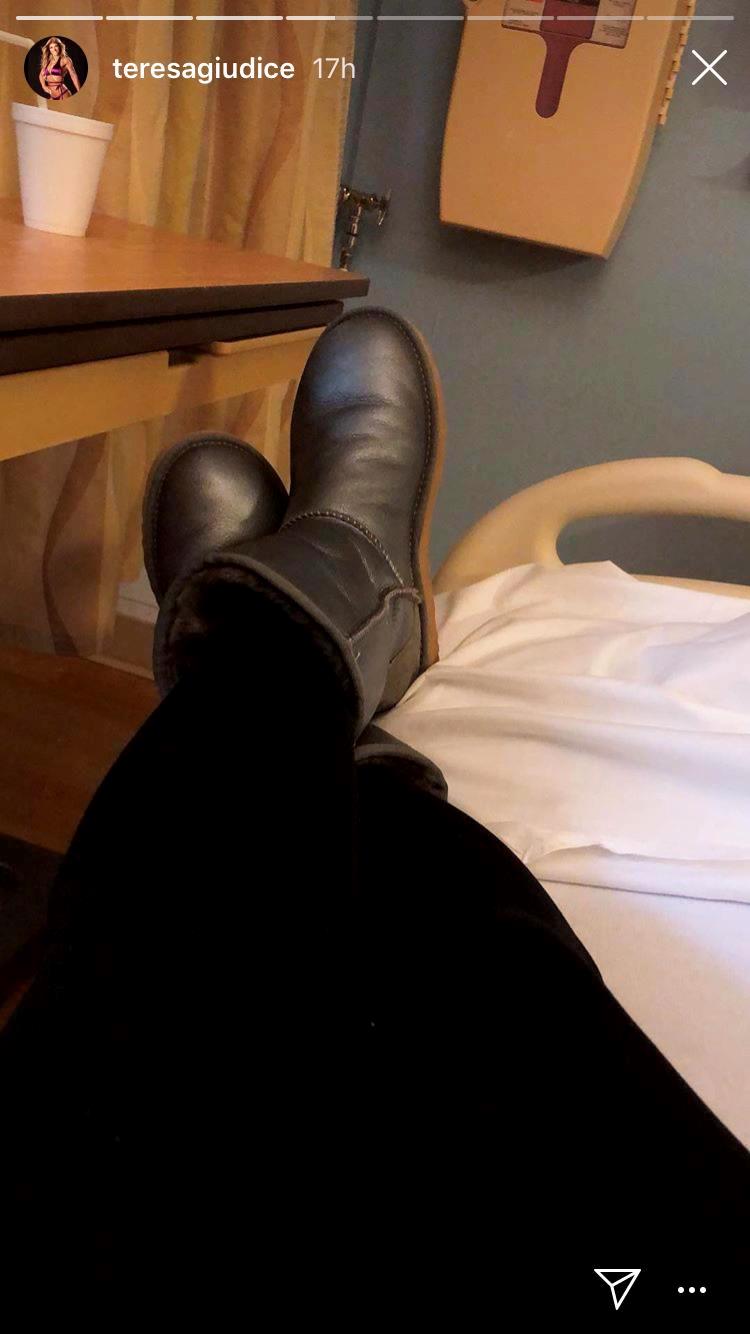 When it comes to Giacinto’s condition, a source is telling Us Weekly that he is “not doing well.”

No additional details were given about what is ailing Giacinto or when he might be able to return home.

Unfortunately for Teresa and Joe, this is Giacinto’s second hospitalization in just a year. Last November, he was also rushed to the hospital’s intensive care unit following an illness. He was however later discharged.

In other Teresa news, she is speaking out about the recent ruling against her incarcerated husband Joe Giudice, after a judge ruled earlier this month that Joe must be deported.

In a new interview, Teresa reveals they have no plans to give up their fight for Joe, an Italian citizen, to remain in the United States.

“I just take it day by day,” said Teresa to ET Online about Joe’s impending deportation, before adding: “We’re going to fight this.”

Teresa’s statement is just a tease from what appears to be a sit-down interview with ET, which the outlet says will air on Monday (October 29).

Following the deportation ruling on October 10, the judge gave Joe 30 days to file an appeal. He is currently scheduled to be released from prison in March 2019, following his 41-month sentence for fraud.