RHONJ’s Gia Giudice Speaks Out About Dad Joe Giudice’s Deportation, Plus Have Teresa and Joe Discussed Plans To Move To Italy? 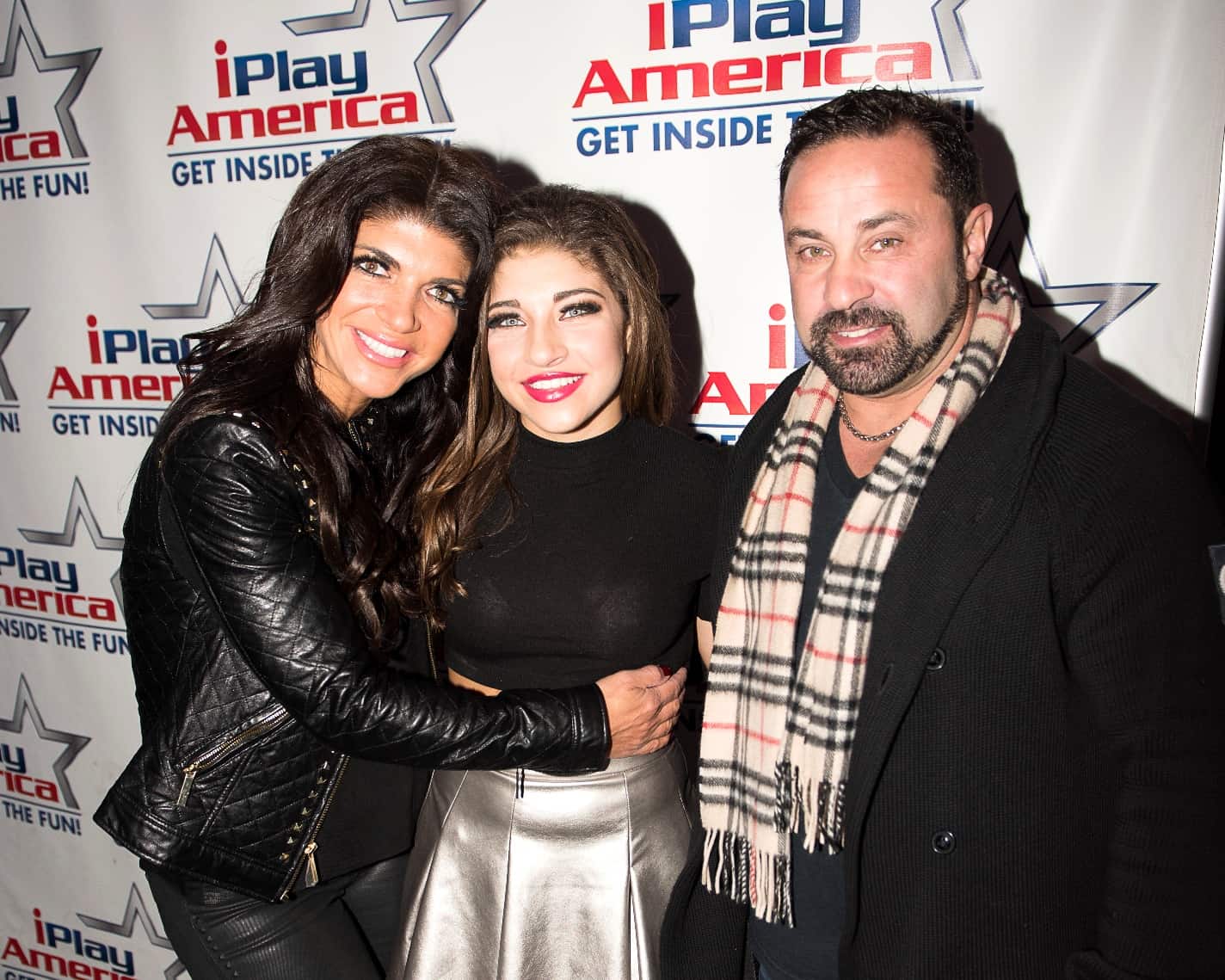 Gia Giudice is breaking her silence following news of her father’s deportation.

On Instagram this morning, just 48 hours after a judge ordered Joe Giudice to be deported upon the conclusion of his 41-month prison term, Gia, who has starred on The Real Housewives of New Jersey for the past several years, shared a couple of messages that suggested she and her family were planning to do whatever they can to change the ruling.

First, 17-year-old Gia posted a video made by comedian Fred Rubino and captioned the clip, “Spread the word, could’ve said it better myself. I love you daddy, let’s fight this!”

In the video, Fred was seen reacting to news of Joe’s deportation.

“I just saw on the news that Joe Giudice from the [Real Housewives of New Jersey] who’s in jail right now for a white-collar crime was told by a judge that when he’s released he has to be deported back to Italy. What happened to all the DACA things,? ‘Oh you can’t deport them they’ve been in this country so long.’ This guy’s been in the country since he’s a baby. He only knows the United States. He has a family here with kids. And now we’re going to deport him and we’re keeping hundreds of thousands of rapists and murderers from ICE so that we don’t deport them?” he asked.

“The only difference is that Joe Giudice is Italian and the other ones are South American or Mexican,” Fred explained. “It is a racist, broken system. And where is the outrage? Where is the outrage against Joe? There is no outrage because it’s all political.”

Following the video share, Gia posted a throwback photo of herself and her father on her Instagram story in which she encouraged her fans and followers to “spread the word” and “fight.” 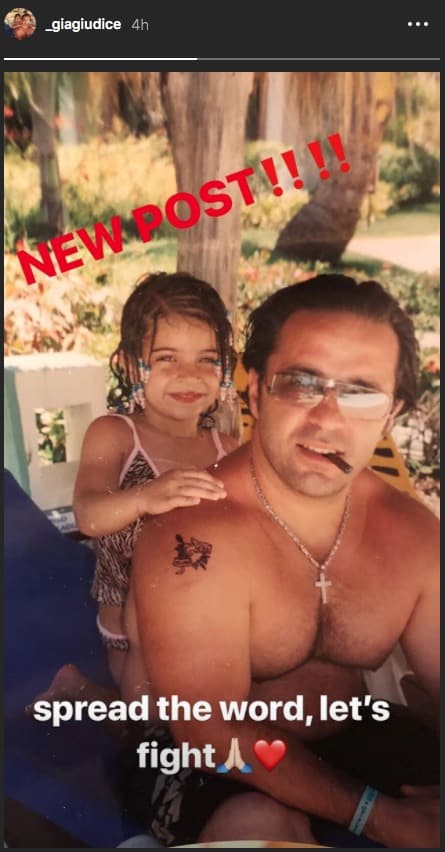 While Teresa Giudice‘s husband has until early next month to file an appeal against the deportation ruling, the appeal may not be successful, which would leave her to make a decision regarding whether or not to take her children from their New Jersey home and relocate to Joe’s native Italy. That said, Teresa and Joe have reportedly yet to discuss the possibility of moving to Italy.

A source tells PEOPLE that talks about Teresa and the kids, including 14-year-old Gabriella, 12-year-old Milania, and nine-year-old Audriana, moving “have not happened yet” between Teresa and Joe.

“It’s ridiculous to think that Teresa would even be making a decision about this right now,” the insider said. “No one has any answers as to whether or not he’ll appeal, and how long that will take. She’s not thinking that far in advance.”

Prior to his prison stint, Joe told PEOPLE he wasn’t convinced he would be deported.

“I don’t think I am going to be deported,” he said. “I’m not even worried about that. As far as that goes, we will worry about that when I get out.”

Joe is set to be released from prison in March 2019.