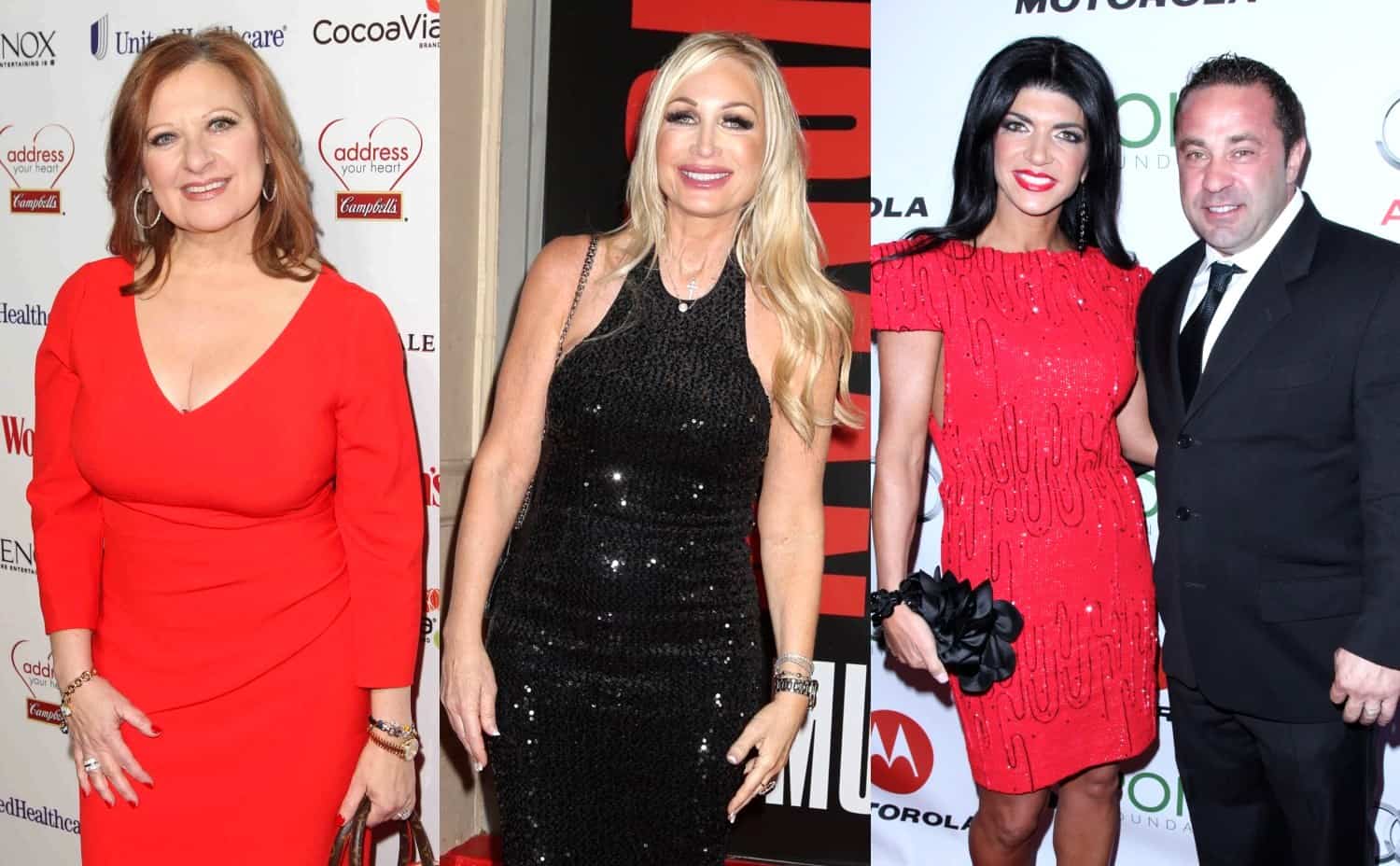 A few former members of the Real Housewives of New Jersey cast are speaking out about Joe Giudice‘s deportation order.

After a judge ruled on Wednesday morning that Teresa Giudice‘s husband would be sent back to Italy after completing his 41-month prison sentence at the Allenwood Federal Correction Institution, Caroline Manzo, Kim DePaola, and Siggy Flicker are speaking out.

“Wow, this makes me sad,” Caroline said in a statement to E! News on October 10. “Joe has made mistakes, taken responsibility for his actions and has served his time. He has four beautiful girls that need their father in their lives, and my heart hurts for them. He’s not a violent person, or a threat to society. He has a good heart, lived his entire life in this country, I’m not quite sure how his mistakes warrant such harsh punishment.”

And in an interview with the HollywoodLife, Kim D. expressed some sadness for the four kids he shares with Teresa, including 17-year-old Gia, 14-year-old Gabriella, 13-year-old Milania and 9-year-old Audriana… But in true Kim D. fashion, she also took multiple shots at Teresa.

“I don’t think [Teresa] really cares. I don’t think she cares,” said Kim D. when asked about Joe’s deportation ruling. “I feel terrible — that he’s being deported — for his children. He is a much better father than she is as a mother. She’s out day and night. He was not. He is a very good father and it’s a damn shame for these kids.”

So, does Kim D. believe Teresa will file for divorce?

“I do not think she will file for divorce because she has to play the role of the very upsetting, crying wife — she has to make money and film [RHONJ]. Teresa does anything to save face,” stated Kim D. “She’ll stay married for a year or whatever until it dies down and then we’ll see. [Her daughters] are going to be devastated. They’ve been lied to. If you’re straight up and prepare your children for what happened, but Teresa’s a liar. She didn’t prepare them. It’s a shame.”

Kim D. also made the claim that Teresa has yet to visit Joe in prison this year.

“[Teresa] didn’t visit [Joe] in jail, so why would she visit him in Italy? She hasn’t seen him in this new jail. She’s busy running around doing her thing. She could care less,” she stated.

Siggy expressed sadness for Joe and Teresa’s kids as well, telling Us Weekly she is in complete shock.

“I never thought in a million years that this was going to happen,” she admitted. “I am so soggy right now, crying for those precious girls and that entire family. It’s just not right to take a father away from his family. I wish we could have done more than what we have done so far, which was let the judge know how important it was that Joe Guidice stay here with his entire family.”

Although Teresa has not yet addressed her husband’s deportation publicly, a source told Entertainment Tonight she was “devastated” by the news.

“This news was a huge blow to Teresa and Joe,” their insider revealed. “They had spoken with their lawyers several times about the possibility of Joe being deported, but they didn’t truly believe that this day would ever come. For the most part, Teresa and Joe have been able to withstand the storm, but this time it looks as if they can’t get out of this.”

The Real Housewives of New Jersey returns to Bravo TV for season nine on Wednesday, November 7 at 9 p.m.