Home Real Housewives of New Jersey News RHONJ’s Jackie Goldschneider Skips Cast Trip After Fight With Co-Stars as She Unfollows Teresa Giudice On Instagram, Plus See Photos and Video From the Getaway

RHONJ’s Jackie Goldschneider Skips Cast Trip After Fight With Co-Stars as She Unfollows Teresa Giudice On Instagram, Plus See Photos and Video From the Getaway 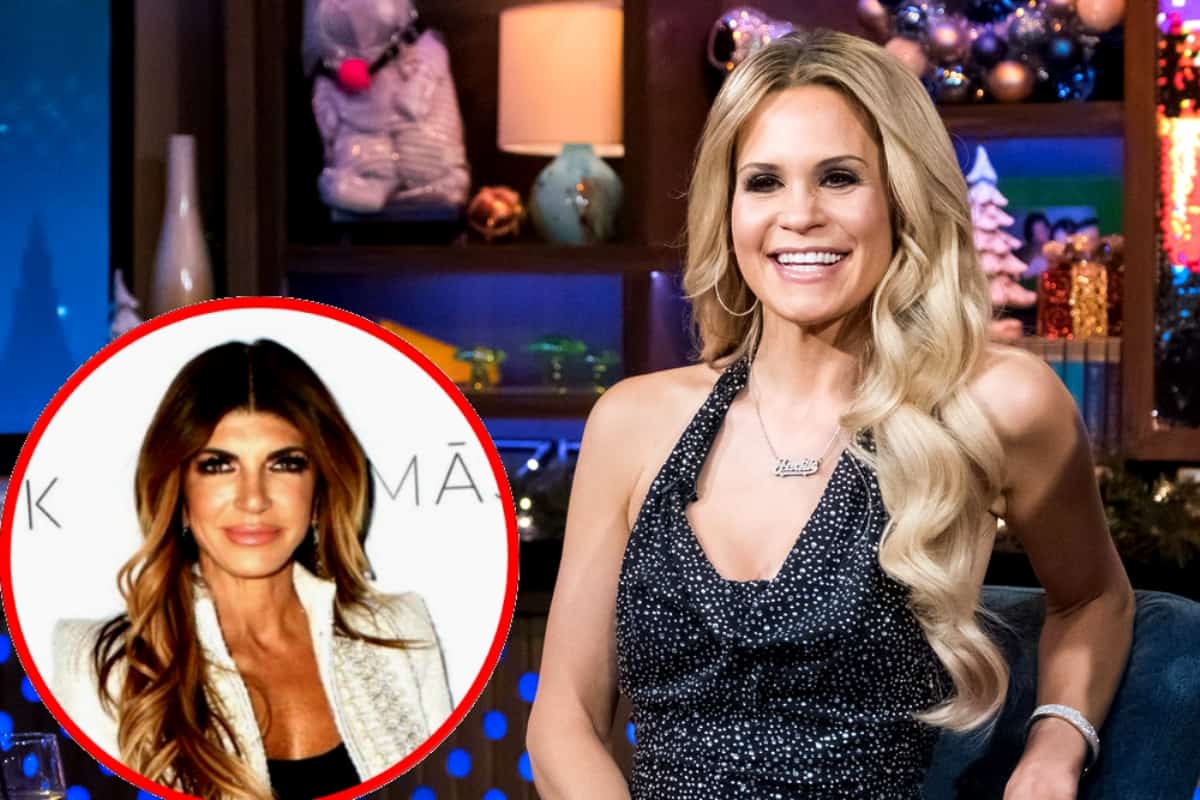 Jackie Goldschneider is reportedly in the midst of a feud with her Real Housewives of New Jersey co-stars that led to her absence during a cast trip to Lake George in New York.

According to a new report, an incident took place between Jackie and the ladies before they set out to the lake, which reportedly led her to decide against attending — and also led her to unfollow castmate Teresa Giudice amid filming on the 11th season of the Bravo reality series.

“It is very rare for a housewife not to attend an all-cast trip. And it has nothing to do with Jackie not being able to make it but has everything to do with a recent incident that occurred between her and the ladies,” an insider told All About the Real Housewives on August 14.

Following the rumored dispute with the ladies, Jackie unfollowed Teresa on Instagram.

In addition to Teresa attending the cast trip, Melissa Gorga, Margaret Josephs, Jennifer Aydin, and Dolores Catania were also in tow. As for the rumored newcast member Michelle Pais, it is unclear if she was involved with the trip and was noticeably absent from several photos that surfaced online.

The outlet also revealed that on Thursday night, the group, as well as Margaret’s assistant, Lexi Barbuto, enjoyed a group dinner at The Chateau On The Lake.

Filming on RHONJ began earlier this year but was shut down in March due to the coronavirus pandemic.