Jackie Goldschneider Confirms Production on RHONJ Season 11 Was Stopped After a Week of Filming, Believes Jennifer Adyin Was ‘Inauthentic’ at Reunion and Says Her “Nasty” Behavior Backfired 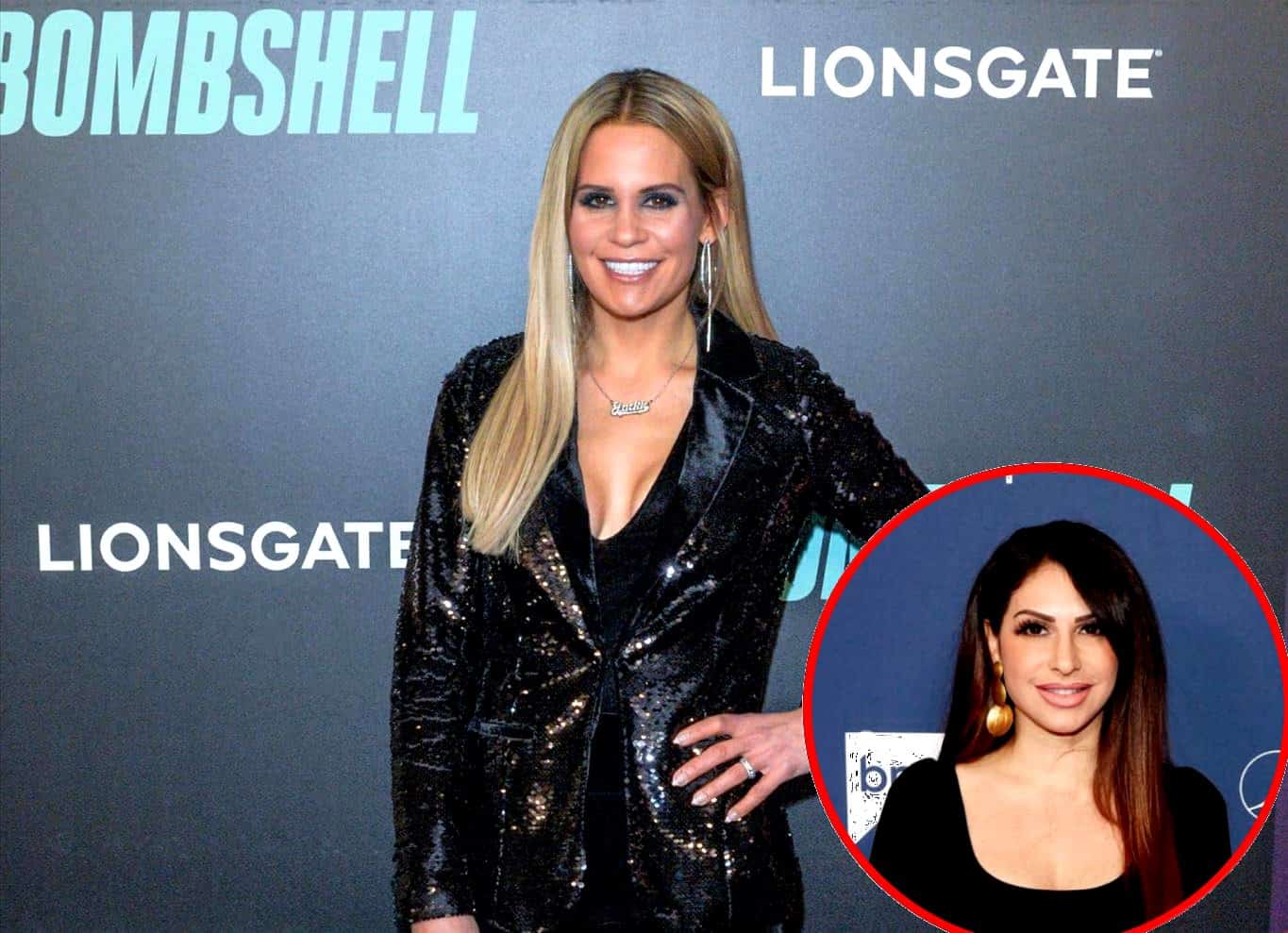 From details on next season to thoughts on her castmate Jennifer Aydin’s “over the top” behavior at the reunion, Jackie took a break from family quarantine to dish with Danny.

Jackie first confirmed a report from earlier this week that stated filming for the upcoming season 11 had to grind to a halt due to the Coronavirus pandemic.

“We started filming the new season and we only got one week in before we shut down,” she said on the March 19 episode of the Everything Iconic podcast. “If we would have never got going I think it would have been different, but we all like, prepared, and then we started and then we were filming and then … it just stopped. So I think all of us are kind of feeling very unsettled right now.”

Danny asked if she knows when production will resume, but unfortunately, the current pandemic has only lead to more uncertainty.

“No,” noted Jackie. “It’s in flux. I think that we can’t really do anything until people start going out in public and congregating again.”

Jackie also couldn’t reveal any specific details on casting, hinting that RHONJ fans probably know who’s back, but they will have to stay tuned for more info.

The writer and reality star also talked about the drama-filled reunion and how co-star Jennifer Aydin’s behavior was a little too much.

”Did you feel like Jennifer was going really hard on the reunion?” asked Danny. “That’s what it felt like watching [it].”

”I don’t know what she was doing, it was so nasty,” replied Jackie. “I mean, there’s a line between entertaining and nasty. I think it was a little over the top. Everybody deserves their chance to speak, I mean, [the] reunion is where you get that chance to speak and explain yourself. She was really just cutting everyone off and I think it really kind of backfired on her. I think that Jennifer thought it would be her moment and her making the reunion really exciting and spicy and I don’t think that people took it that way, I think they were just like, ‘Shut up, I wanna hear what the other women are saying.’

Danny agreed by noting how some fans were commenting on it being “inauthentic” and overdone for the cameras.

Will Jackie and Jennifer be friendly this upcoming season? Unfortunately, RHONJ fans will have to wait even longer this time around for more Jersey drama.