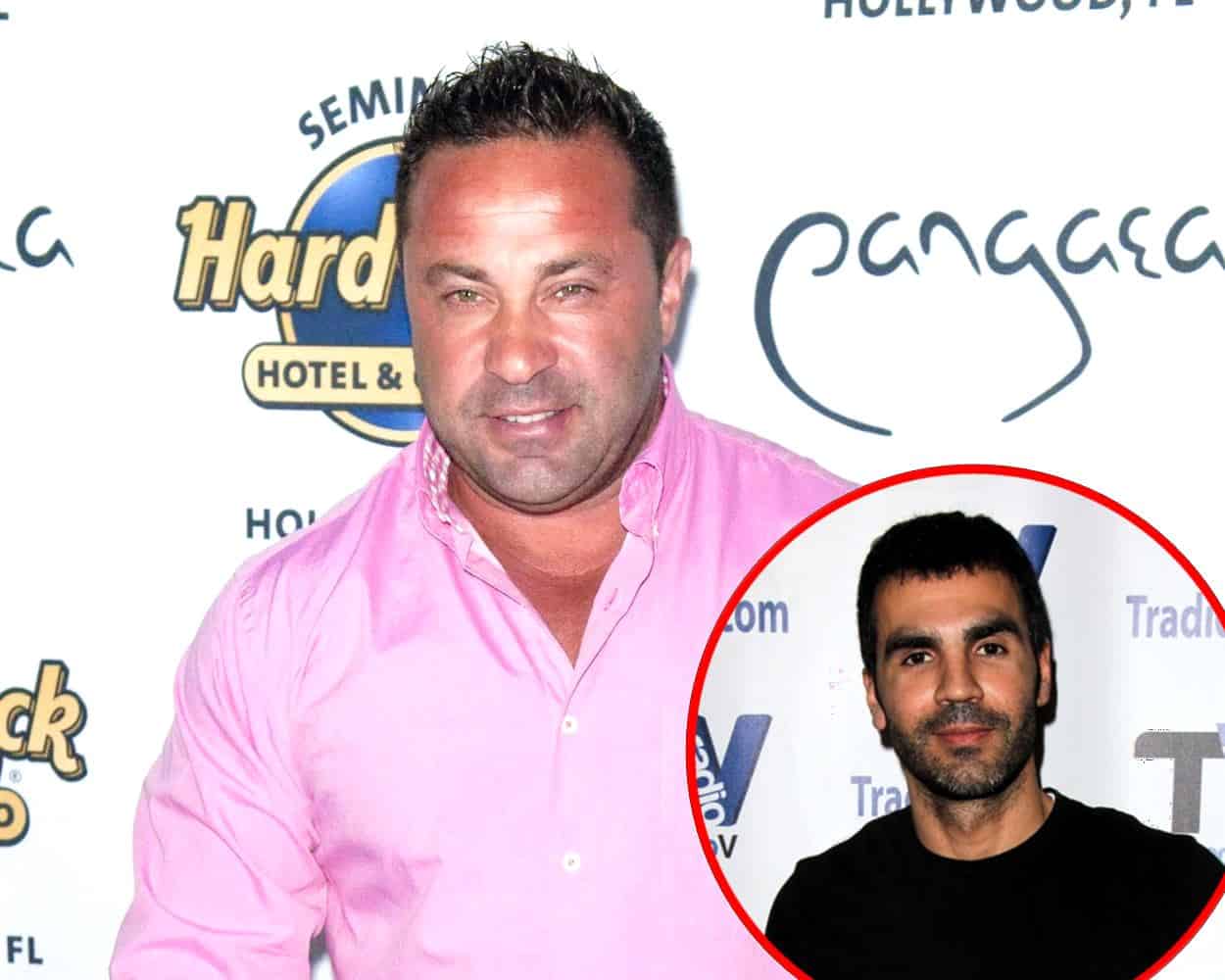 Joe Giudice‘s opponent for his first-ever Celebrity Boxing match this October has finally been revealed.

While also preparing to return to television in a new cooking show, the Real Housewives of New Jersey cast member and estranged husband of Teresa Giudice is preparing to get into the ring with with one of Jennifer Lopez‘s ex-boyfriends.

According to Celebrity Boxing promoter Damon Feldman, who spoke with TMZ on June 5, Joe will be taking on actor and producer Ojani Noa, who was married to J-Lo for less than a year in the 1990s, in the Bahamas on October 24 after signing a deal to participate in the match last month. 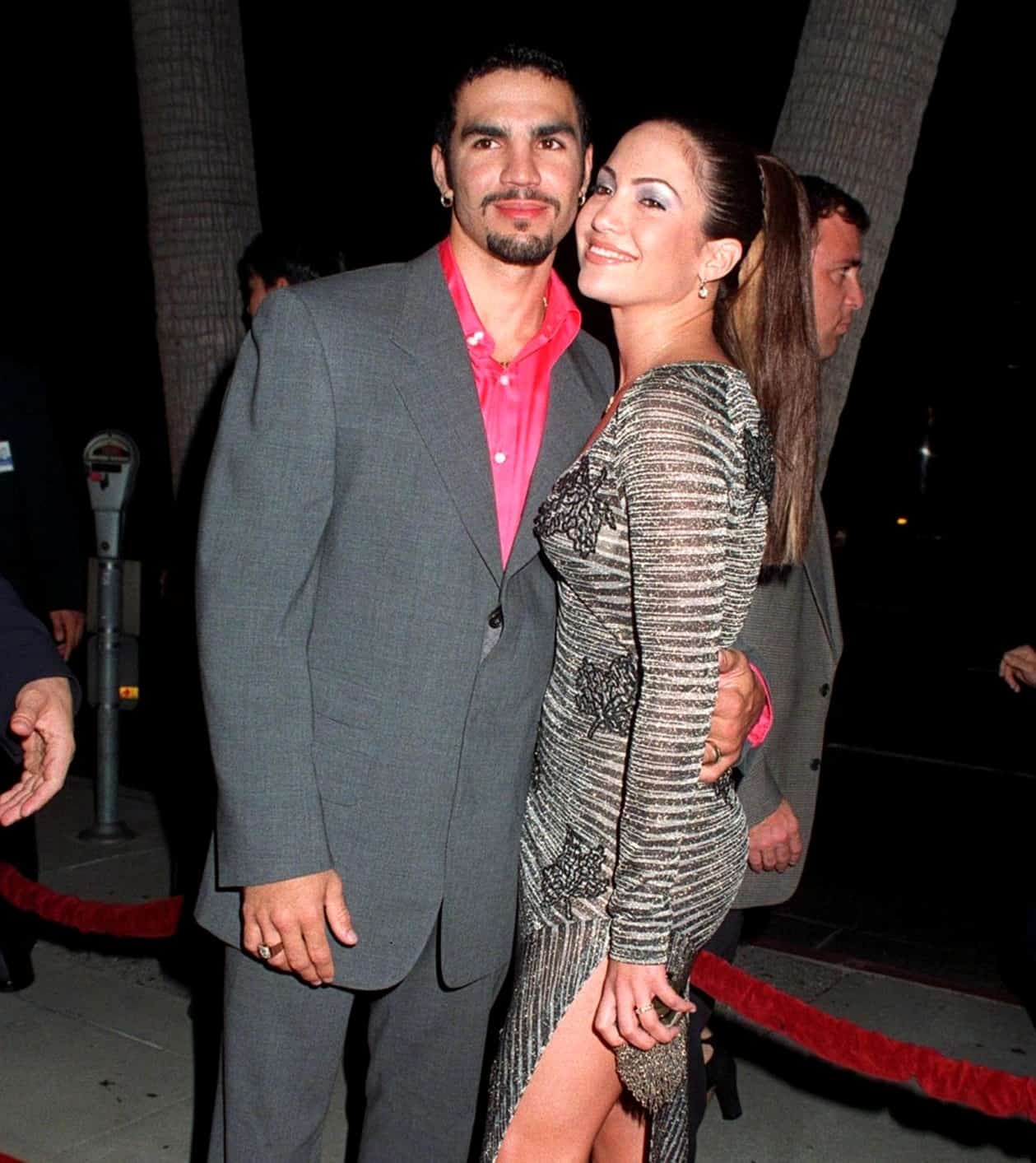 At the time Joe inked his deal to fight another famous person in the ring, his opponent was noted as “to be announced.” However, according to Damon, Joe was open to fighting anyone, even boxing great Mike Tyson, who retired from the sport over a decade ago.

As Joe does his best to get into tip-top shape as his boxing event nears, he is also preparing to return to television in a new cooking competition show called Juicy Joe’s Cucina: From Italy to Jersey.

On June 4, In Touch Weekly spoke to the creator and executive producer of the series, Robyn Levy, who has been seen on past episodes of RHONJ. They learned that Joe would be competing against other cooks during each episode of the show, including members of his own family.

“Joe’s side of the family will definitely be participating,” Robyn revealed. “He appreciates his family’s involvement and support. At this time we can’t confirm whether Teresa [Giudice] will be taking part because of her contract with Bravo. But Joe hopes that his four daughters — Gia, Milania, Gabriella and Audriana — will join him virtually.”

“For the finale, the person who makes the winning recipe will be flown for a cook-off against Joe in the Bahamas,” she continued. “We don’t have to film with him in Italy — it can be him in another country. We have some opportunities that we can make happen, we just have to figure out the logistics and the details.”

Joe’s new series is expected to begin filming sometime this summer and will stream on the Red Coral app once complete.

The Real Housewives of New Jersey season 11 is expected to resume production in July after being shut down in March due to the coronavirus pandemic.