by Cynthia Cook May 22, 2020 6 comments
ShareTweetWhatsappPinterestRedditTumblrMailFlipboard 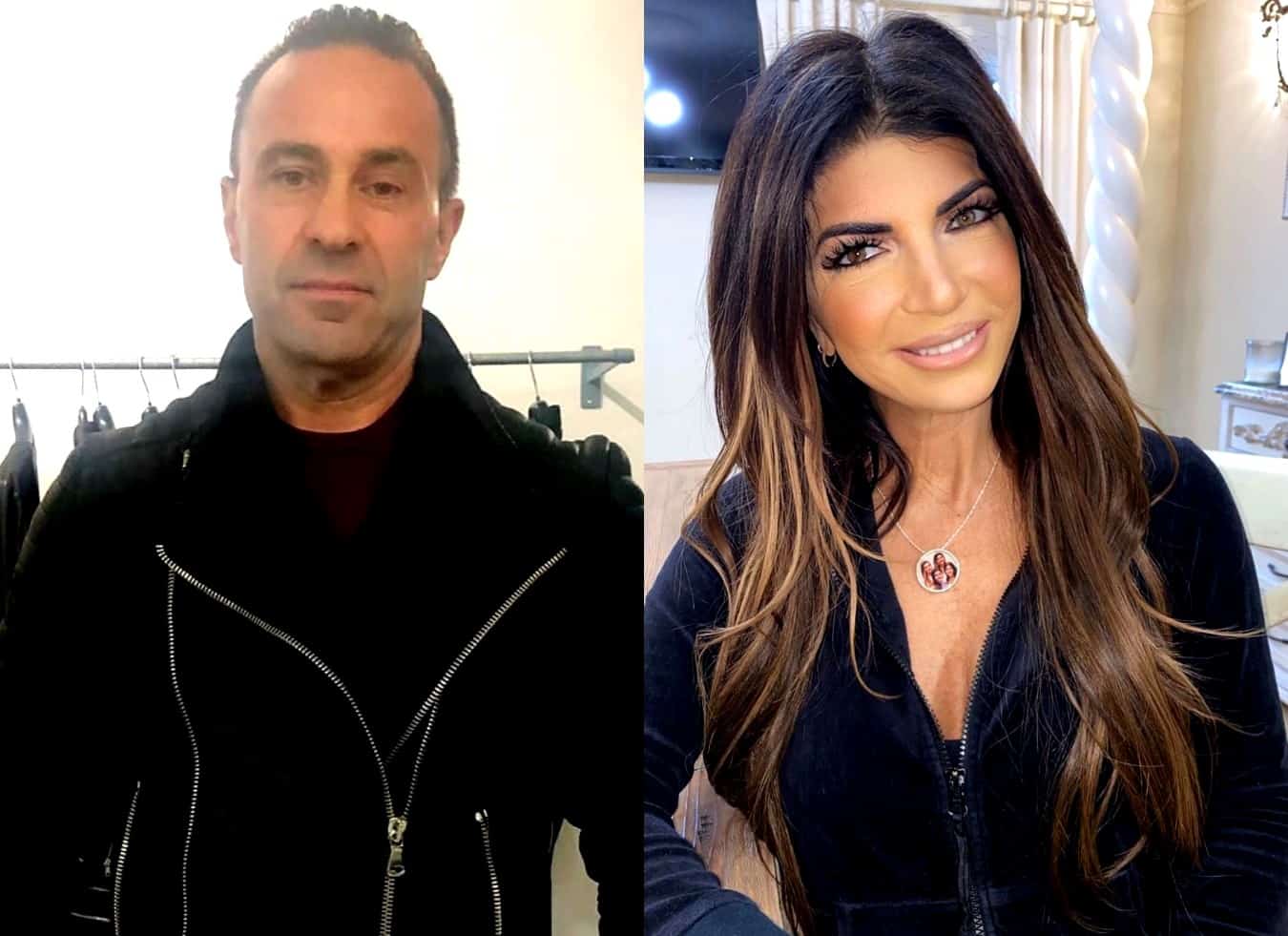 Joe Giudice is beginning a new chapter in celebrity boxing.

The former Real Housewives of New Jersey star may have been heartbroken over the denial of his deportation appeal, but he’s taking to the ring to redeem himself.

“Bring it on! I’ve signed up with @celebrityboxing1 and am looking for a celebrity challenger! #joegiudice #redemption” Joe wrote in a recent post to his Instagram page.

According to TMZ, Joe has yet to find someone to box but that hasn’t stopped him from planning a match that is slated for October 24th in the Bahamas, after he signed a deal with Celebrity Boxing promoter Damon Feldman.

His new career aspirations reportedly come as a relief to his estranged wife, Teresa Giudice. The RHONJ star and her now-ex separated after she and their four daughters visited him last November. As she begins the next steps for divorce, Teresa is reportedly grateful Joe has found a line of work, making it less likely he’ll be asking for spousal support amid divorce proceedings.

“Teresa is really happy that Joe is working. She wasn’t sure what he’d be doing in Italy, but this gives her a lot of peace of mind and she’s being very supportive,” a source told Hollywood Life. “She’s happy he’s bringing in his own income again, but also that he’s doing something he loves.”

Since completing his 41-month prison term in March last year, Joe has been living in his native Italy since last October after being released from custody by Immigration and Customs Enforcement. He has dabbled in different lines of work (like selling s*x toys) since his release, but fighting seems to be a solid career ambition for the former house husband.

“She can see a shift in his attitude and mood in a positive way since the deal came together and there’s already talk of him doing more fights,” the insider reported of Teresa. “He got really into working out while away and he’s planning on trying to make a career out of this. Teresa is hoping him bringing in his own source of income will help her settlement with him, so she’s all for it.”

Joe has also been doing his fair share of workouts and sharing them on his Instagram while in quarantine. Like in the U.S., gyms are closed in Italy, causing him to take his routines outside.

The former RHONJ star also posted a fight challenge video to his YouTube channel, writing in the description, “Who is up for the challenge? Do you want to fight Joe Giudice October 24 in the Bahamas?”